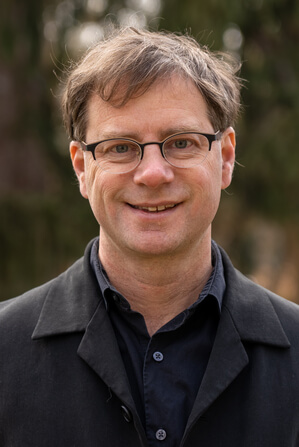 It's one of my goals in life to help anyone and everyone understand computer science and algorithms. So please check out my list of recommended books about algorithms for people who know nothing about algorithms, on shepherd.com.