This exhibition considers the ways in which skulls and skeletons are used in the pictorial arts to represent relationships between the living and the dead. A curatorial project by art & art-history major Lindsay Kearney ’15, it illuminates a wide range of associations regarding life and the afterlife.

The Spirit of the Sixties: Art as an Agent for Change 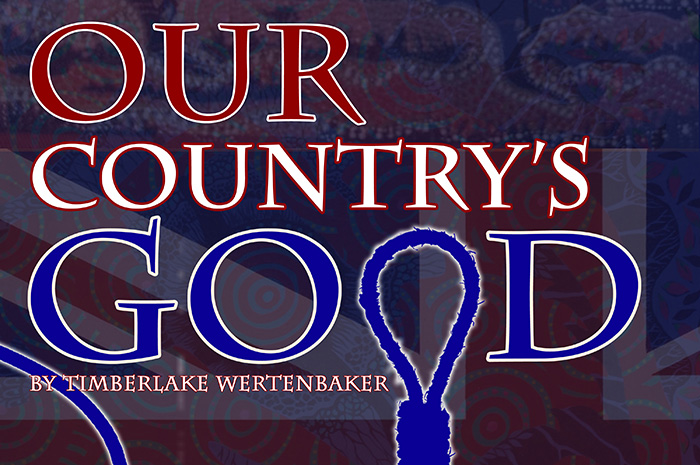 In 1788 Australia's first penal colony opened, sending criminals from Britain into exile for "our country's good." Timberlake Wertenbaker's play is based on Thomas Keneally’s novel The Playmaker, which was based on a convict production of The Recruiting Officer. It won the 1988 BBC Award (Play of the Year) and was a 1991 Tony nominee for Best Play. This dramatic and witty play-within-a-play presents a vibrant argument for the power of theatre to transform, inspire and break down barriers of all kinds.

Using the Past, Composing the Future … 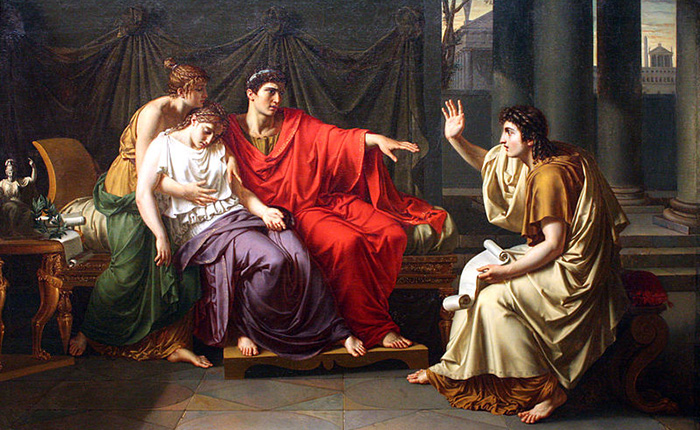 The Dickinson Collegium, under the direction of Blake Wilson, will perform musical settings of texts from Virgil's Aeneid by Josquin des Prez, Orlando di Lasso, Cipriano de Rore and others. Recordings of the performances will be part of a new multimedia edition of the Aeneid, developed collaboratively for the Dickinson College Commentaries series by Dickinson faculty and students in the classical-studies, art & art-history and music departments. Conductorless, the orchestra will perform the delightful Rumanian Dances by Bela Bartok, Five Variants of Divers and Lazarus by Ralph Vaughan Williams and Johann Sebastian Bach’s Brandenburg Concerto No. 3 with Brian Rotz (harpsichord). The program also will feature Gustav Mahler’s Adagietto from Symphony No. 5 under the baton of guest conductor Cheng Chau, director of the Utah Valley University and Sinfonietta Polonia (Poland) orchestras.

Lehman, the Department of Art & Art History’s 2014-15 post-baccalaureate artist-in-residence, will exhibit a collection of 2-D work, including oil and acrylic paintings, mixed-media constructions and prints. During the April 14 reception, the artist will discuss her creative vision and process.

Leaping Lizards to the Moon

Relâche, in residence at Dickinson, performs Paul Lansky's “Leaping Lizards” (Comix Trips) and Kyle Gann's “Moon” (The Planets, with video). The acclaimed ensemble also selects and premieres a piece written by a Dickinson student composer. While on campus, Relâche will present student-composition workshops as well as master classes for Dickinson students.

“I don’t know of any other live musical experience that can elicit such an explosive range of reaction.”
—Peter Burwasser, Philadelphia City Paper 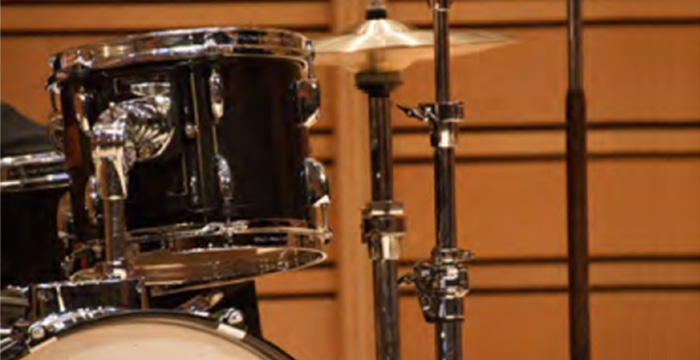 Freshworks: An Evening of Student Choreography 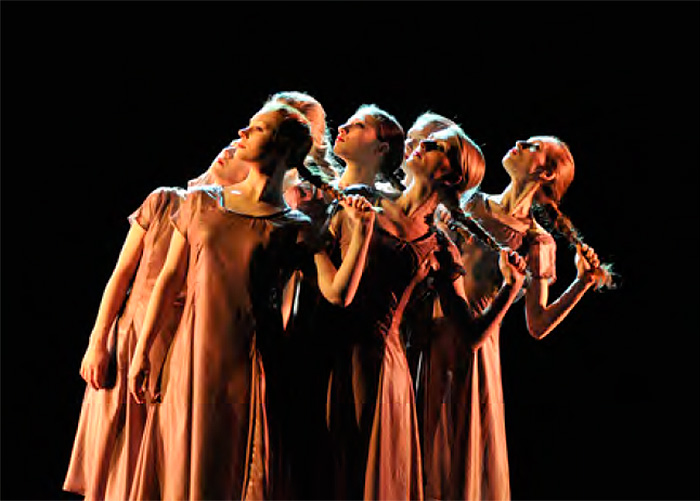 Student choreographers team up with Dickinson's student dance company, the Dance Theatre Group (DTG), to present an evening of new choreographic research. This year's show promises to be personal, political, poetic, punchy and profound. DTG is under the direction of Sarah Skaggs, director of dance.

This concert features students who have been working in chamber ensembles coached by music-department faculty.