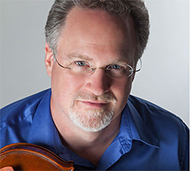 Lauded by The New York Times for their “intelligence” and “immensely satisfying” performances, the Amernet String Quartet garnered the gold medal at the Tokyo International Music Competition in its first season, while its founders were still students at the Julliard School, and went on to be named first-prizewinners of the prestigious Banff International String Quartet Competition. The quartet has performed in the Americas, Europe, Asia and the Middle East and has collaborated with many of today’s most prominent artists and ensembles, including the Tokyo, St. Lawrence, and Ying quartets. Its current season includes appearances at the Festival Internacional Cervantino; the Kennedy Center for both the Fortas concerts and in collaboration with Cantor Netanel Hershtik for Pro Musica Hebraica; and as soloists with the Princeton University Orchestra, as well as the premieres of several new works for quartet and return engagements in Canada, Latin America and Israel.

Critically acclaimed as a “musician’s pianist,” Matthew Bengtson has a unique combination of musical talents ranging from extraordinary pianist, to composer, analyst and scholar of performance practice.. As a La Gesse Fellow, he has been presented in concerts in France and Italy, Italy and Hungary, at Thomas Jefferson’s home Monticello and in solo recitals at Carnegie Hall’s Weill Recital Hall. He has performed on the Pro Musica series in San Miguel de Allende, Mexico, and with the Reading, Pottstown, Ridgefield and Bay-Atlantic Symphony Orchestras, and has appeared with violinist Joshua Bell on NPR’s “Performance Today” and XM Satellite Radio’s “Classical Confidential.” He has recently been named a Steinway Artist.

Moore's visit to Dickinson begins Nov. 6 and concludes with a public reading on Nov. 8.

Known for humorous, poignant and unsparing short stories, Moore is the recipient of the Irish Times International Prize for Literature, a Lannan Foundation fellowship, the PEN/Malamud Award and the Rea Award. Her fiction and nonfiction have appeared in The New Yorker, Harperʼs, The New York Review of Books, The New York Times, The Paris Review, The Yale Review and Best American Short Stories. Her most recent novel was a finalist for the PEN/Faulkner and the Orange Prize. 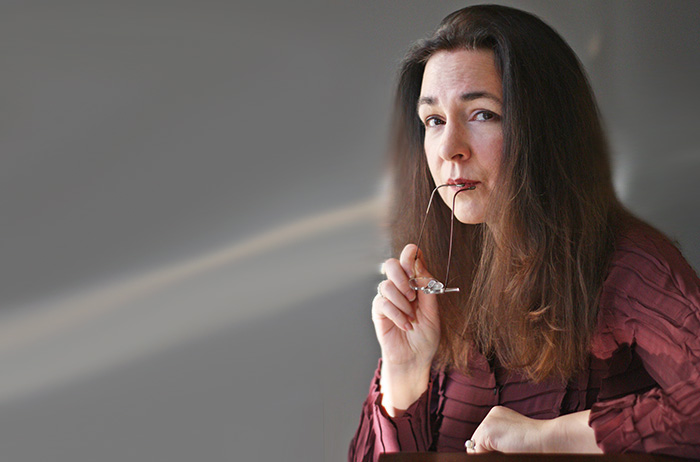 Writing of her most recent book, The New York Times' David Gates writes: "Bark allows each story the chance it deserves for leisurely examination and appreciation, like the kind of museum retrospective you never get to see anymore. It’s just enough: No admirer of Moore’s will go away either overloaded or unsatisfied, and it lets us contemplate and savor just what makes her work unique."

Artists-in-Residence Sarah Cahill (piano) and John Sanborn (video) will join the Dickinson community for a public performance of a commissioned work inspired by an excerpt from Dr. Martin Luther King Jr’s 1964 Nobel lecture (Nov. 14, 7 p.m.), as well as a series of master classes, workshops, lectures and roundtable discussions. For more detailed information, please contact Stacy Rohrer at 717-245-1568 or rohrers@dickinson.edu.

"A sterling pianist and an intrepid illuminator of the classical avant-garde."—The New York Times

"Apart from being an exceptional pianist and muse to scores of inventive composers, Sarah Cahill is a first-rate communicator who specializes in connecting the music she plays to broader streams of everyday life." -Time Out New York
"As tenacious and committed an advocate as any composer could dream of." -San Francisco Chronicle 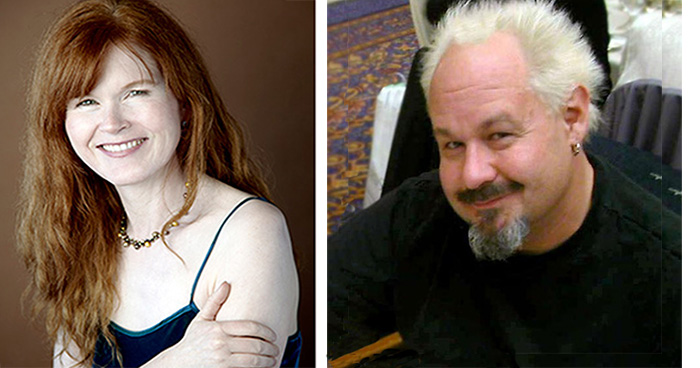 Video artist John Sanborn's work has been shown at every major museum in the world, including the Whitney Museum and the Museum of Modern Art (New York), the Prado (Madrid), Centre Pompidou (Paris), the Tate Gallery (London) and the Seibu Museum (Tokyo). His television programs have been broadcast worldwide; collaborators include Robert Ashley, Bill T. Jones, Philip Glass, Twyla Tharp, Mikhail Baryshnikov, The Residents and David Gordon.

Recent video art works include a commission to create video for composer Kyle Gann’s “The Planets," which was commissioned by Relache and premiered at the Mill Valley Film Festival before being shown at over 12 festivals, worldwide. The first live performance was in September 2012, at the Barnes Foundation. Sanborn also has directed music-video projects with Nile Rodgers, David Van Tieghem, Sammy Hagar, Philip Glass, Tangerine Dream, Grace Jones, King Crimson and Van Halen, as well as dozens of commercials for clients including Sony, Nintendo, Hitachi, Sega, Nintendo, Pioneer and The Disney Channel. He has served as a corporate creative director for Comedy Central, eBay and Shutterfly.

Sanborn holds an honorary M.A. in cinema from ESEC in Paris, and lives in California with his wife, pianist Sarah Cahill, and their daughter, Miranda.

Cahill commissioned works from 18 composers based on a theme of peace and musical transcendence. Participants include Frederic Rzewski, Bernice Johnson Reagon, Yoko Ono, Terry Riley, Meredith Monk, Pauline Oliveros, Mamoru Fujieda and The Residents. Video artist John Sanborn created unique three-channel video experiences for each composition, which were screened during Cahill’s premiere of nine of the works in 2009. Each video is crafted to complement the tone and character of the composition it accompanies.

Relâche combines flute, oboe, clarinet, bassoon, viola, piano, bass and percussion to perform works that meld Western classical traditions with jazz, rock, electronica and world music. Since its founding in 1979 by Joseph Franklin and Joseph Showalter, Relâche has released seven CDs and has performed more than 600 world-class concerts across the country and globe, tapping a repertory library of more than 400 works.

Twenty-first-century career highlights include a full-length dance/music commission with music by Guy Klucevsek and choreography by Meredith Rainey; a ground-breaking video, installation and performance commission, by Christian Marclay, co-produced with the Philadelphia Museum of Art; live, accompanied silent-film programs; a concert with the Philadelphia Singers and Orchestra 2001, featuring the first live performance of Philip Glass’ TSE; and special events such as Phil Kline’s cult classic Unsilent Night, CAGE12, a John Cage 90th birthday tribute, and “Revue Relâche,” a 12-hour non-stop music marathon to mark Relâche’s 25th Anniversary. Recent residencies include the University of Delaware, Rowan University, the University of Virginia, Rice University, the University of Pittsburgh, and the College of William & Mary.

"[Relâche] is so at home in new gestures … that the music sounded simple, expressive, wryly descriptive and cheerfully edgy." –Philadelphia Inquirer

"[Williams’] work is strange, twisted, and wonderful." –The New Yorker