Armond Cohen is the founder and executive director of the Clean Air Task Force (CATF), a leading force in reducing air pollution and climate pollutants from the nation’s power plants, industries and cars and trucks since its founding in 1996.

Cohen conceived CATF’s first national campaign, which identified and documented through rigorous scientific analysis America’s coal-fired power plants as a major cause of respiratory illness and death.  That campaign led to rules that have helped spur the closure of a third of the nation’s coal capacity, and has resulted in more than an 80% reduction in the power plant emissions that cause smog and soot; more than 96% reductions in air toxics including mercury, other toxic and carcinogenic metals, acid gases and carcinogenic organics.

As a recipient of the Rose-Walters Prize, Cohen will present a variety of lectures and discussions with Dickinson students and community members during a virtual residency this fall.

Hedgehogs and Foxes: Toward Climate Pragmatism

Climate change is the consequence of the uncontrolled use of fossil fuels, providing 80% of our energy, burned in billions of machines. It took us two centuries to create this complex global industrial system. Now we must replace it in a few decades with zero carbon machines while providing much more energy for the world's poor. The philosopher Isaiah Berlin once cited a fable about two kinds of thinkers: “The fox knows many things, but the hedgehog knows one big thing.” Hedgehog thinkers embrace single solutions to problems, while foxes see complexity, contingency, and risk. Climate pragmatism embraces multiple strategies and technologies, and a variety of market and policy approaches, to find what works. This is the moment for foxes, not hedgehogs. 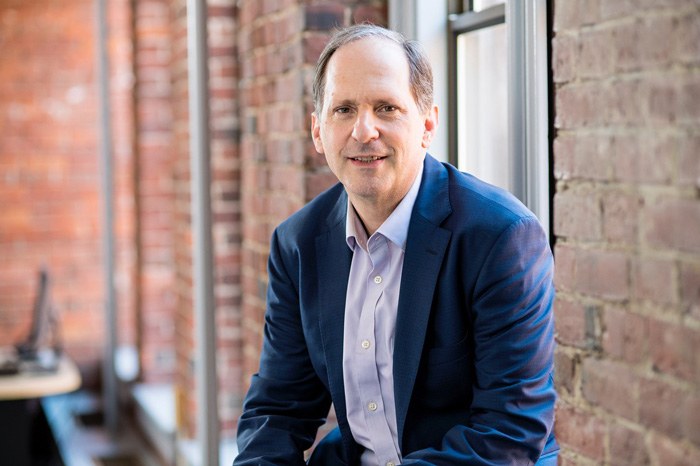 The Sam Rose ’58 and Julie Walters Prize at Dickinson College for Global Environmental Activism awards $100,000 each year at Commencement to its recipient who returns to campus for a short residency during the academic year. Learn more.