Dickinson College to Host Lecture by Ibram X. Kendi, Author of Current Bestseller ‘How to be an Antiracist’ 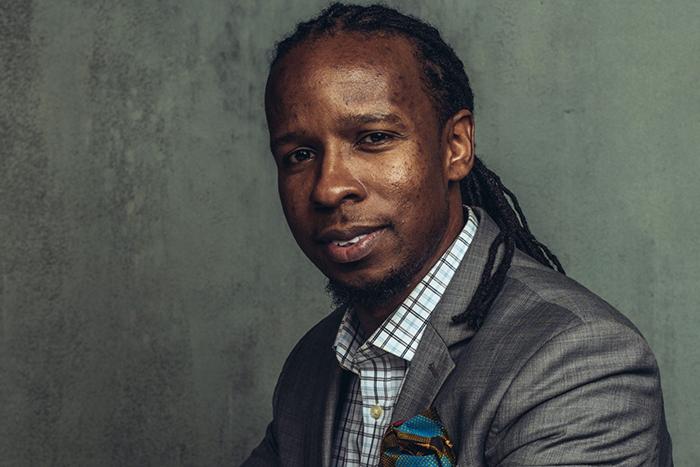 Ibram X. Kendi, award-winning author of How to Be an Antiracist, which has spent 25 weeks on The New York Times bestsellers list, will discuss ways to understand, explain and solve the seemingly intractable problems of racial inequality and injustice during a virtual lecture from the Clarke Forum for Contemporary Issues and Penn State Dickinson Law. His talk, “How to Be an Antiracist,” will take place Thursday, Sept. 17, at 7 p.m. via public YouTube livestream. The event kicks off the new Dickinson Discussion series, which invites students, faculty, alumni, parents and prospective students and families to come together to hear from today’s thought-leaders on pressing issues and then virtually join in the conversation themselves.

In this deeply personal and empowering lecture drawing from his bestselling book of the same name, Kendi shifts the discussion from how not to be racist to how to be actively antiracist. By weaving together ethics, history, law, science and his own experiences, he will scrutinize deeply held beliefs and reexamine policies and larger social arrangements. Through his lecture, Kendi will empower audience members to go beyond an awareness of racism to the next step of contributing to the formation of a just and equitable society. Vincent Stephens, director of Dickinson’s Popel Shaw Center for Race & Ethnicity, will moderate the discussion.

Kendi is the Andrew W. Mellon Professor in the Humanities at Boston University and the founding director of the BU Center for Antiracist Research. He is the author of Stamped from the Beginning: The Definitive History of Racist Ideas in America, which won the National Book Award for nonfiction in 2016, and The Black Campus Movement: Black Students and the Racial Reconstitution of Higher Education, 1965-1972, which won the W.E.B. DuBois Book Prize. He is a contributing writer at The Atlantic and a CBS News correspondent, and his opinion pieces have been published in numerous publications, such as The New York Times, The Washington Post and The Guardian.

Kendi's lecture marks the annual Winfield C. Cook Constitution Day Address, which is endowed through the generosity of Winfield C. Cook, former Dickinson Trustee. Each year the Clarke Forum invites a prominent public figure to campus to speak on a contemporary issue related to the Constitution. The event celebrates the signing of the United States Constitution and commemorates Dickinson’s connection to that document, through John Dickinson’s participation as an original signer. Previous speakers have included Kenneth Starr, Ira Glasser, Lowell Weicker, Marjorie Rendell, Tom Ridge, Michael Chertoff and Kimberlé Crenshaw.

This event is sponsored by the Clarke Forum for Contemporary Issues and Penn State Dickinson Law and is co-sponsored by the Popel Shaw Center for Race & Ethnicity; the Office of the Provost; the First-Year Seminar Program; the Center for Spirituality & Social Justice; the Office of Institutional Effectiveness & Inclusivity; and the departments of English, political science, history, sociology and American studies.

About the Dickinson Discussions Series

Confronting the controversial issues of our time through dialogue and discussion has always been the Dickinson way. Founded to forge citizen-leaders, the college has for more than two centuries welcomed difficult conversations in the classroom and beyond.

This year, during the challenging time of social distancing, we’re extending those conversations to the wider, global college community through Dickinson Discussions. This series of livestream events invites students, faculty, alumni, parents and prospective students and families to come together to hear from today’s thought-leaders on pressing issues and then virtually join in the conversation themselves.

In these virtual dialogues with experts and practitioners from all walks of life, we seek to bring our community together as we consider a way forward toward a more just and equitable world.

Watch for additional Dickinson Discussions events in the weeks ahead.