Our majors are actively involved on campus and in the department. Many are officers in Dickinson's Student Senate, are members of the college's Mock Trial Team, are active in intercollegiate and intramural sports, volunteer at many local charities and participate in service trips. Most of our majors also study off-campus at programs in France, Germany, Italy, Spain, the UK and Washington, D.C.

Upon graduation, many of our students go on to study at graduate and law schools in the U.S. and abroad. Recent graduates have gone on to study human rights, public health, public policy, international affairs, political management and law at the best programs in the country and around the world. Many other graduates choose to serve in the Peace Corps and Teach for America or to pursue careers in journalism, law, business, broadcasting and in local, state and federal government. 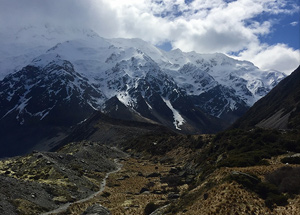 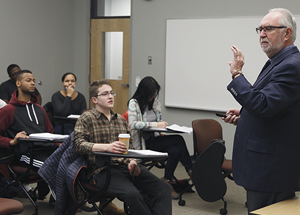 “Dickinson has helped prepare me for my future by introducing me to people from all over the world and all different walks of life. Being able to connect and build meaningful relationships with people from all different backgrounds has given me greater empathy and communication skills, and I know this facet of my education has prepared me to effectively work with anyone in the future.” 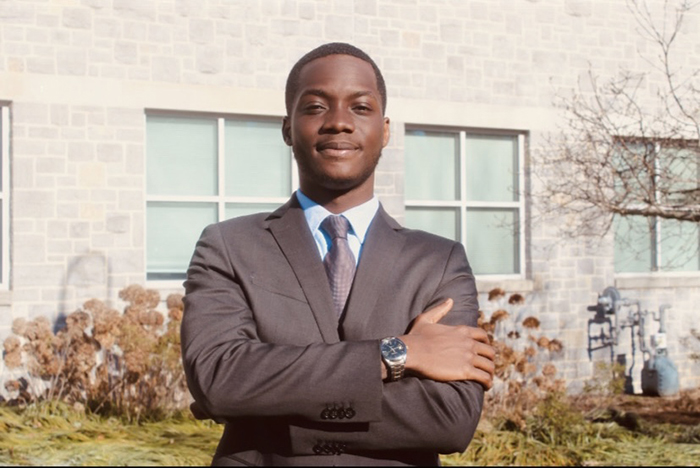 “Dickinson's education allowed me to enter rooms where real decisions are made,” says Louis-David Kakou ’23, a political-science major who interned at UNESCO in Paris. 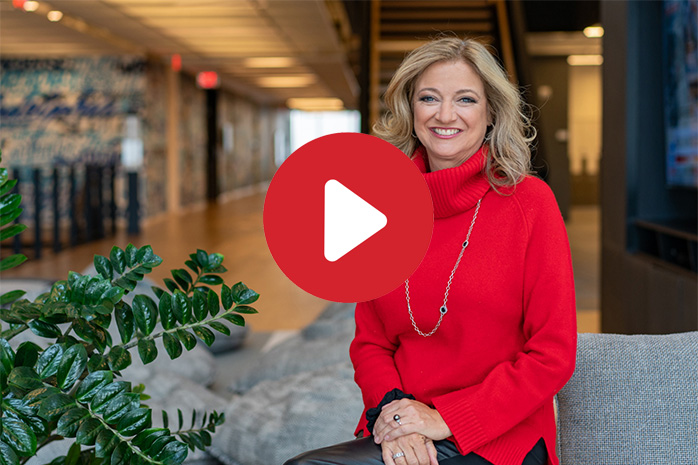 From her office in Comcast's Philadelphia headquarters, the former political science major works tirelessly for Comcast, and the community. 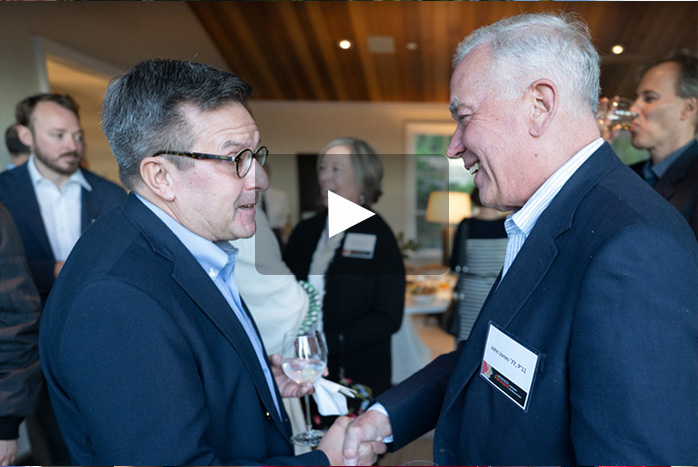 The former political science major works with the city’s wide-ranging religious community for the common good. 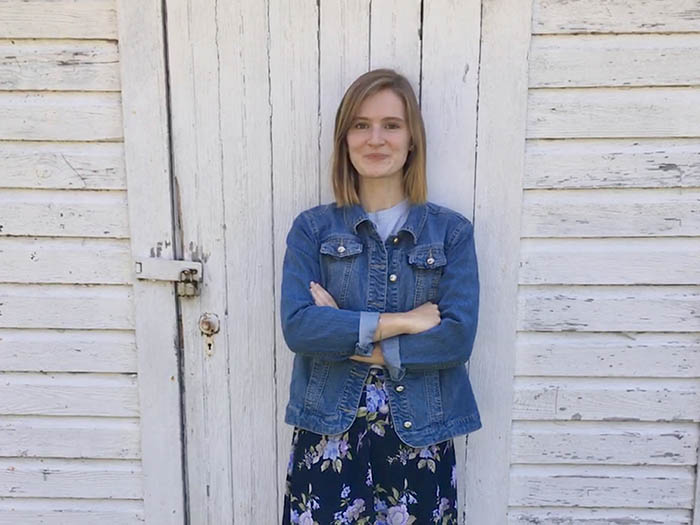 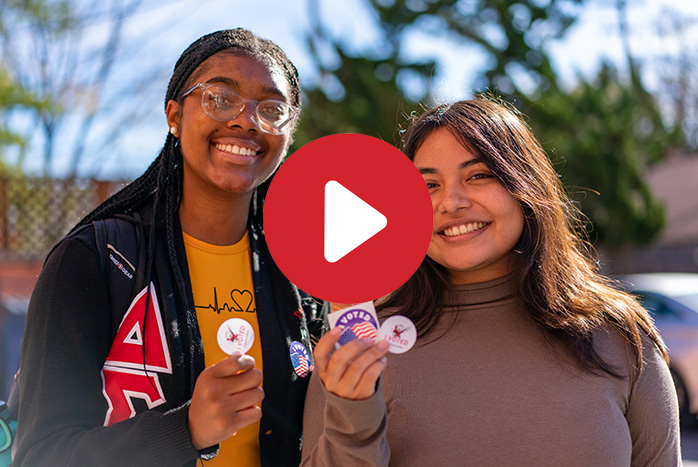 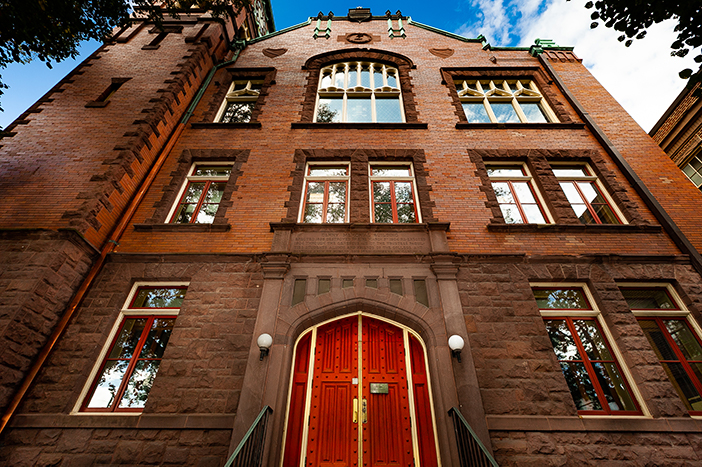