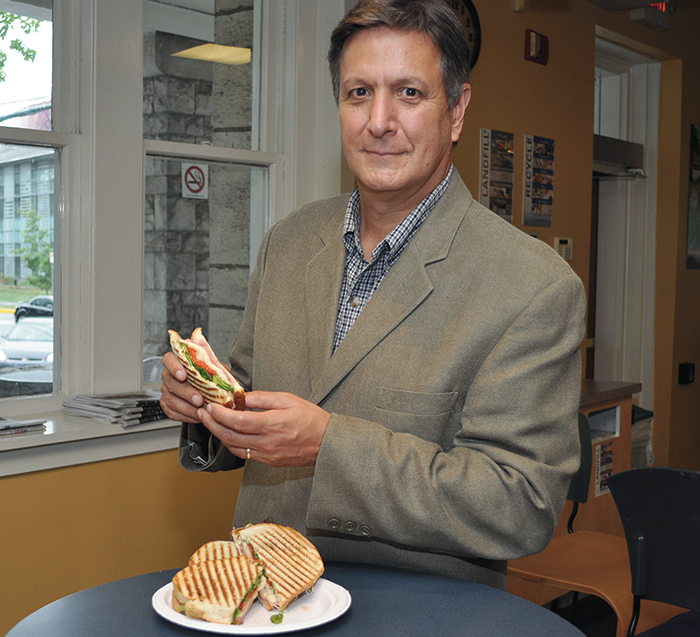 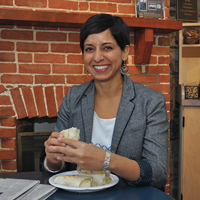 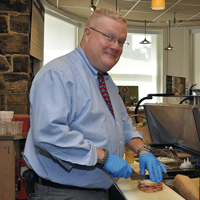 “The series brought some excitement to the regular menu and gave us a glimpse into the tastes and interests of the featured faculty members,” says Emily Smith, lead supervisor of retail operations.

“We brought these two sandwiches back by popular demand so our customers can enjoy them one last time,” Smith says. Up next and the first new sandwich of the fall was a classic lox and bagel creation by interim President Neil Weissman.

See the full list of 2015-16 sandwiches at dickinson.edu/dining and check back as each special is revealed throughout the 2016-17 academic year.