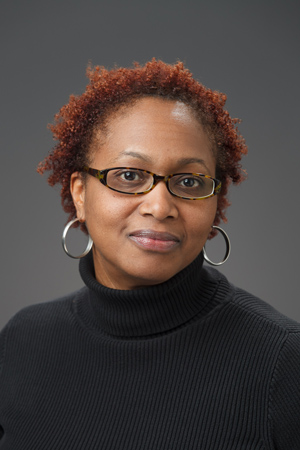 AMST 303 Cultural Thry of the Americas
The goals of the course are twofold. First, to introduce students to cultural theory, emphasizing the history, theoretical foundations, and disciplinary boundaries that have shaped cultural theory and cultural studies. As such, we will set out to trace the history of the field and to map the debates, practices, and theories that have informed the political and intellectual project of cultural studies. Second, the course will develop students’ knowledge of and facility with various theoretical approaches and research methods informing the interdiscipline of American Studies. Drawing upon the fields of literature, women’s and gender studies, history, critical race and ethnic studies, sociology, cultural anthropology, philosophy, cultural studies, and postcolonial and transnational studies, this course will be framed around three units: (1) Identity and Difference: Readings will introduces students to social movements, institutions, and theories relating to the rise of identities based on race, gender, ethnicity, class and sexuality; (2) Power and Resistance: Readings will focus on questions of power and resistance, this course examines theorists, mostly from the middle twentieth century to the twenty-first century, whose work has led to the study of revolutions and resistance movements and their centrality in cultural theory; (3) Movement and Displacement : Readings will focus on the genealogies of ideas of movement and settlement examining ways in which epistemologies of movement and displacement produce texts and contexts of knowledge formation. Seminar style, students will be expected to conduct close readings of theoretical texts and work to connect those texts to their own research interests. We will read primary works by Ferdinand de Saussure, Antonio Gramsci, Karl Marx, W.E.B. Dubois, Michel Foucault, Pierre Bourdieu, Raymond Williams, Fernando Ortiz, Frantz Fanon, Mary Louise Pratt, Sylvia Wynter, Paul Taylor, Hortense Spillers, Hayden White, Terry Eagleton, Robin D.G. Kelley, Paul Gilroy, Gayatri Spivak, Gloria Anzaldúa, José David Saldívar, Henry Louis Gates, Jr., Edward Said, Edwidge Danticat, and Edouard Glissant, among others.