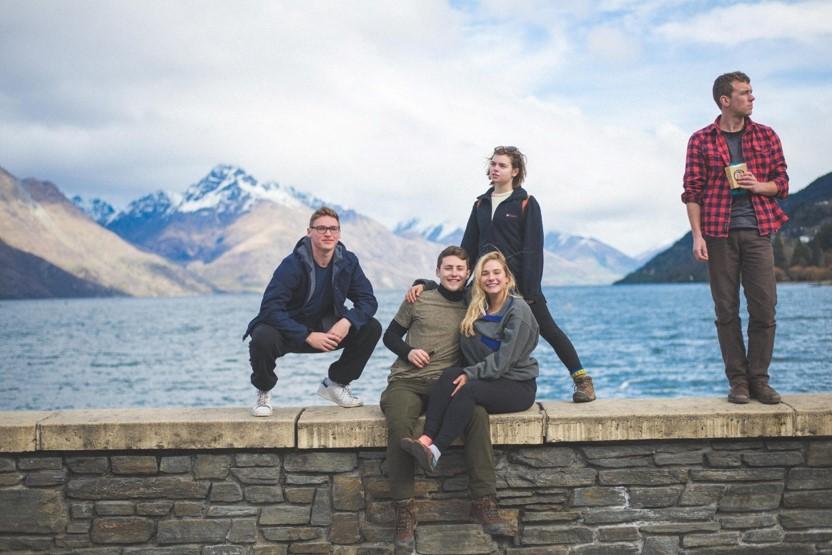 Students on the New Zealand program attend the University of Otago (UO), the first university established in New Zealand (1869). UO is located in Dunedin, on the South Island of New Zealand. UO has an estimated student enrollment of 21,000 students and has recently been awarded the top research university in the country. Classes, or "papers" as they are called in New Zealand, are grouped in levels, and levels 100-300 are undergraduate. Students will take 4 courses abroad.

Students will live at the Otago "flats," or apartments, which are located very close to campus. Dunedin is the second largest city on the South Island of New Zealand, and the climate is temperate, with mild summers and cool winters. The city is considered to be one of the four main cities in New Zealand for historic, cultural and geographic reasons. While no excursions are planned in advance, students will receive a stipend for cultural activities and independent excursions while abroad.

Psychology courses offered on the New Zealand program (whether courses are listed here or not) will be counted as Dickinson courses. Grades received for these courses are factored into the student’s Dickinson GPA.