Celebrating the Class of 2014 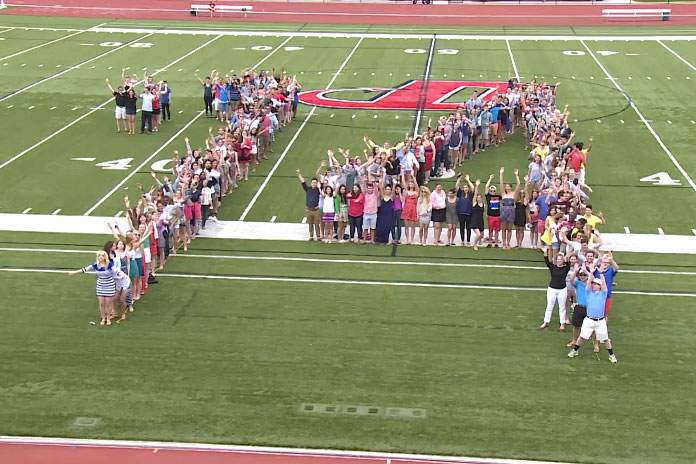 When the class of 2014 entered the Dickinson community during the 2010 Convocation ceremony, it was the largest and most diverse class in the college's history. It boasted many high academic achievers with interesting passions, including a nationally ranked archer, an understudy for a Broadway play, a television-commercial actor, an organic farmer and a swimmer for the Jamaican national team. Expectations were therefore high, and during the nearly four years since, the class did not disappoint.

To celebrate the class of 2014, we're taking a closer look their accomplishments, their Dickinson memories and their future plans.

What are the members of the class of 2014 really like? Check out these brief Q&As.

Members of the class of 2014 have already locked up jobs and enrolled in graduate programs at some impressive organizations, institutions and universities, including:

Learn more about the graduating seniors' plans: Life Beyond the Limestone. 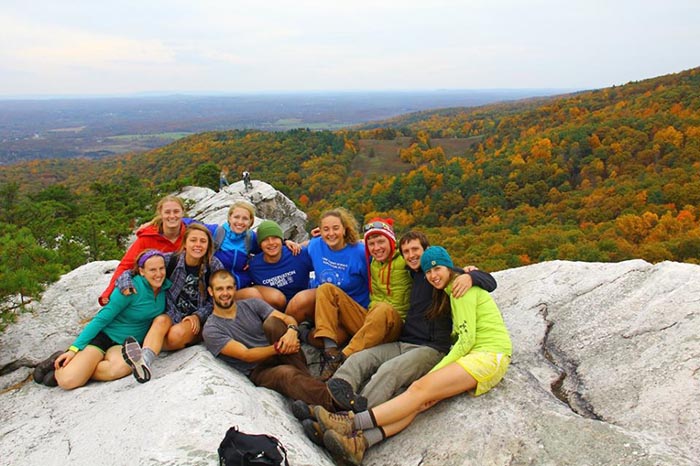 Class of 2014 members traveled the world, helped communities in need, earned distinguished awards, broke new scholarly ground and accomplished much more. Here are some of the stories highlighting their achievements during the last four years.

The class of 2014 marked many Dickinson milestones, including the inauguration of the college's first woman president; the college's first Charter Day; the launch of the Idea Fund, Handlebar, Peddler and Senior Club; the construction of new athletics facilities; and the introduction of The KoVe.

Take a look back at the class of 2014's first milestones in this gallery of photos from 2010 Move-In Day, Convocation and Orientation. 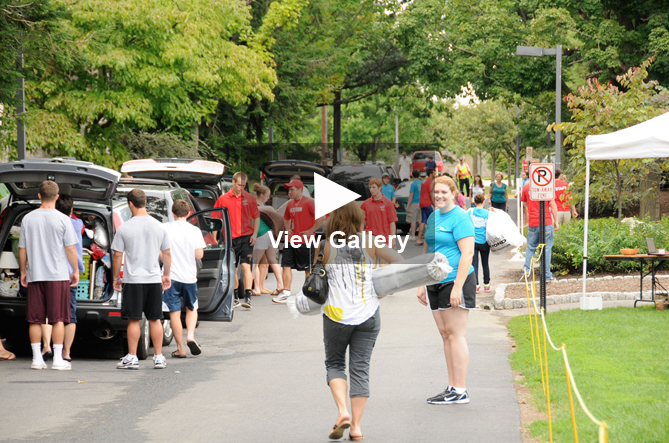