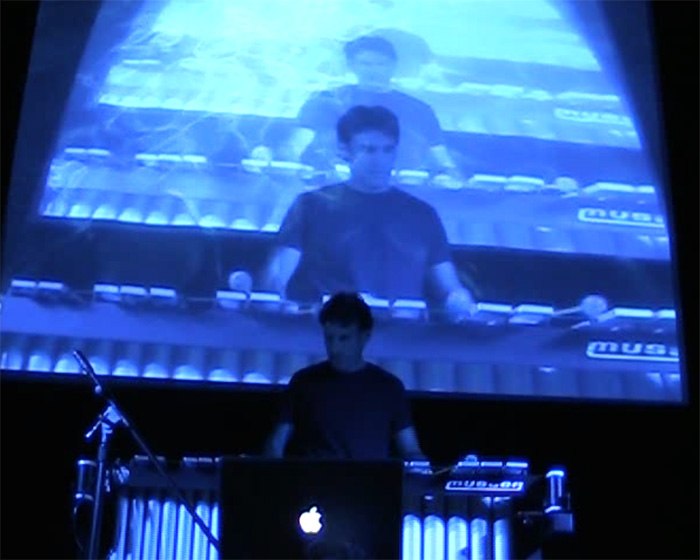 Best known for his percussion music and for his works that combine live performers with fixed media or interactive electronics, Long has completed over 80 premiered works for orchestra, band, chamber ensembles, soloists, theatre and film, and has taught music composition at Susquehanna University since 2000. His pieces have been performed in almost all 50 states and throughout Europe and Asia, and in 1997, his work for chorus and orchestra Rain, River, Sea was performed at Carnegie Hall. 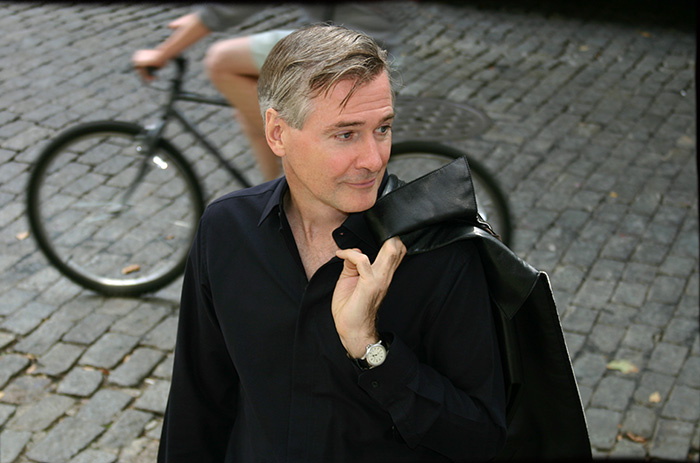 Dickinson welcomes one of America's foremost playwrights, John Patrick Shanley, as the recipient of this year's Stellfox Award. Shanley is best known for his 2005 play Doubt, winner of four Tony awards, a Drama Desk award and the Pulitzer Prize; he also is a screenwriter and director of the 2008 film adaptation, starring Meryl Streep and Philip Seymour Hoffman. Shanley wrote the screenplay for the 1987 film Moonstruck, which won three Academy Awards, including best screenplay. Recent works, including Outside Mullingar and The Prodigal Son, also have received critical acclaim.

In addition to informal meetings with students and faculty, Shanley will present two public events during his residency. Please see associated events below.

Join us as Stellfox Award-winning playwright and screenwriter John Patrick Shanley shares his perspectives on his work as a writer and director for stage and film.

Join us for a conversation, Q&A and book-signing with Stellfox Award-winning playwright and screenwriter John Patrick Shanley. 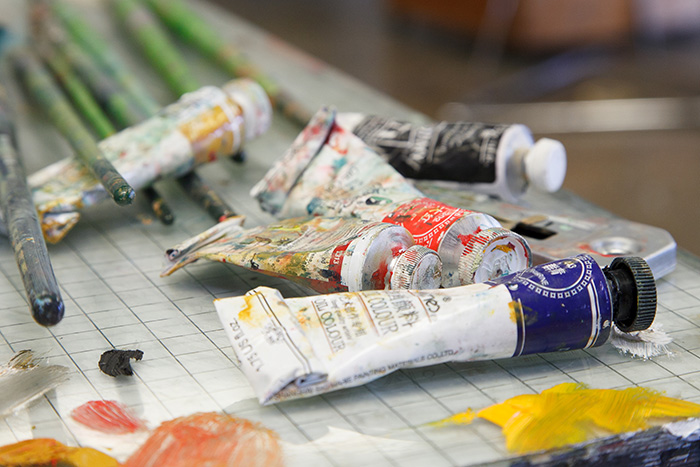 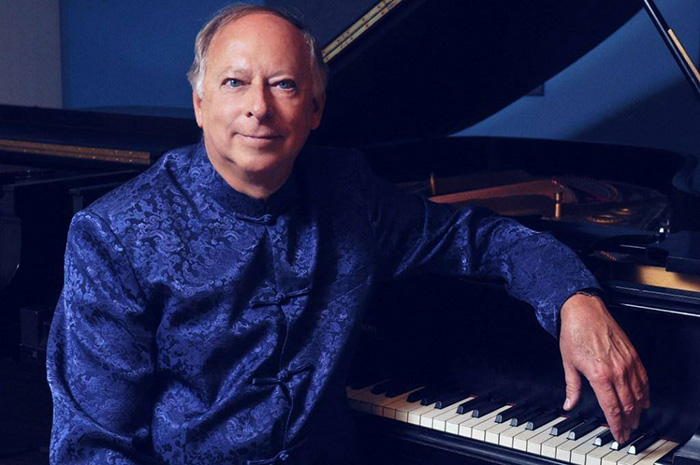 The 2016 Arts Award recipient Barry Snyder will present a series of public events, workshops and classroom visits during a two-day residency on campus. Please see associated events below. 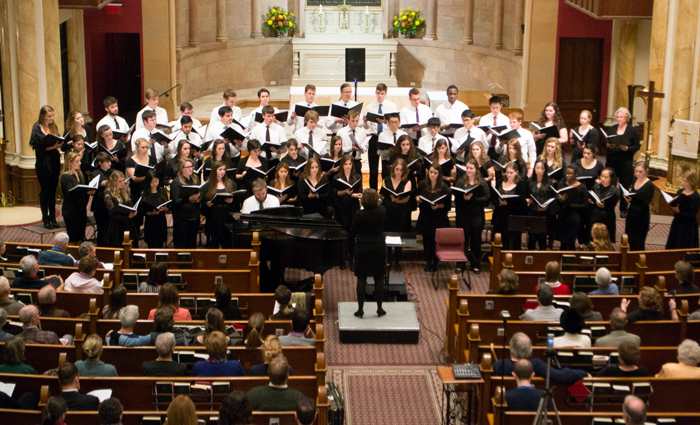 The Dickinson College Orchestra and Dickinson Choir join forces to kick off the Arts Award weekend with a Russian-themed program that includes Prokofiev's Alexander Nevsky. 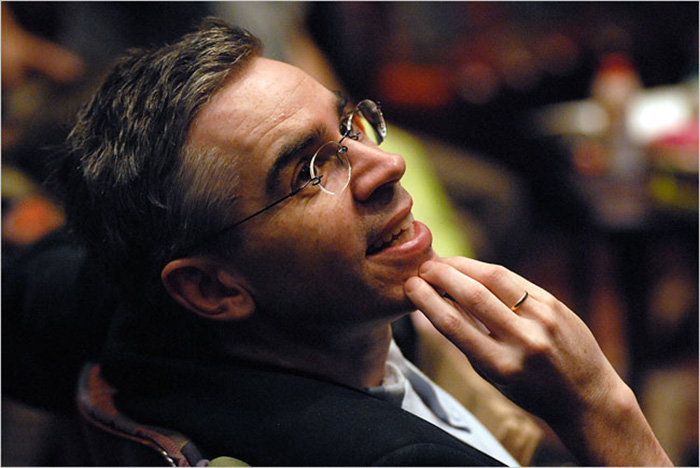 Dickinson will present its prestigious Arts Award to pianist Barry Snyder, a triple winner of the Van Cliburn International Piano competition, in recognition of his contributions to the field of music. Following the presentation, please join us for an open forum discussion with Snyder, Interim President Neil Weissman, Simon Morrison of Princeton University (pictured above) and other distinguished guests. This forum will reflect on music in a liberal arts setting.

Our Howl: Language, Dance and Movement of Meaning 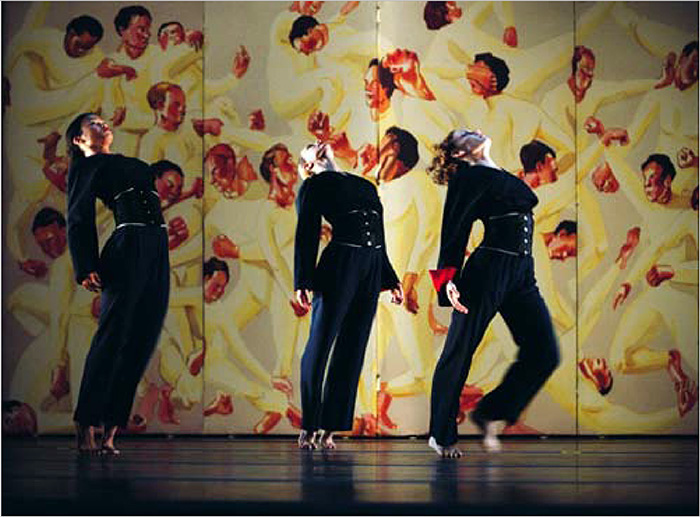 In his groundbreaking 1955 poem "Howl," Allen Ginsberg gave voice to a generation stifled by the conformism of midcentury industrial capitalism. With its emphasis on the sanctity of the body, "Howl" invites us to explore new corporeal expressions and meanings. Our fall dance concert draws from key themes in "Howl," including the intersection of language and the body, and also features new utterances and movements. Highlights include New York choreographer/professor Richard Move's "Verdi for Three," a dance comprised of baby sign language; a work by Ben Munisteri, set to Ariel's "Full Fathom Five," from Shakespeare's The Tempest; a collaboration between the Exiled Poets and Hypnotic; and works by Assistant Professor Erin Crawley Woods and Director of Dance Sarah Skaggs.

All events are open to the public and are free, unless otherwise noted. Events listed in the Calendar of Arts are subject to change. Please contact the appropriate department prior to an event to confirm that it will take place as listed.