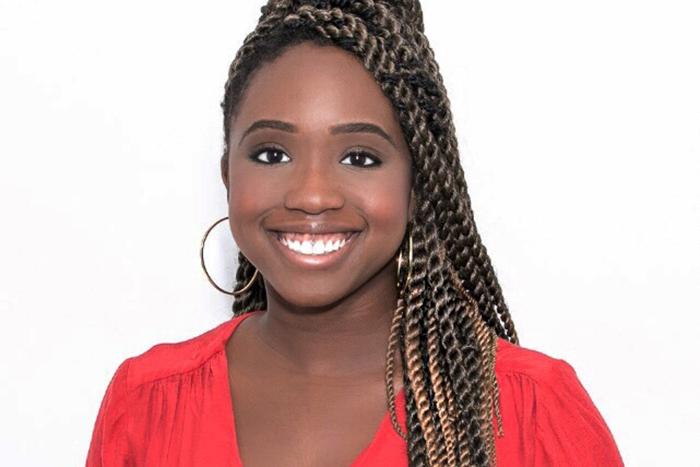 In the second of a series of features with young alumni journalists, we talk with Fabiola Cineas ’12, staff writer at Vox covering race. We’ll discuss her reporting on one of the most important and sensitive beats in America, and we’ll dive into her career journey, which has included stops as a magazine business editor and language arts teacher. Dickinson’s English Department recently named her the 2021 Cogan Alumni Fellow.

Also in this episode: Puzzlemaster and Associate Professor of Mathematics Jeff Forrester reveals the answer to last episode’s question, and sets you on a hunt down the road less traveled. Plus, President Margee Ensign shares what makes her hopeful this spring. And, in a bonus segment, Dickinson Professor of Creative Writing and Poet-in-Residence Adrienne Su reads from her latest published collection.

Puzzler: “Aren’t You a Sly One”

“It all started with a tragedy, well the modern part of it anyway. But resilient communities build on tragedies and commit anew to the pursuit of excellence and shared values. Its actual origins go back ever further. An inspirational visit in 1959 that solidified a love of literature, the value in the less-traveled road. Now, in the present, it’s a special week every year, an award and a chance for real mentorship. Many have since been honored. Students have learned who’s afraid of wolves, what handmaidens have to say, the sounds that dogs or perhaps some husbands make, and how the ineffable love between mothers and daughters can be conveyed even over an answering machine. One final clue: it may help to form a juxtaposition between a thaumaturgist’s incantation and a vulpine friend.”

Listen to the new question at the 2:41 mark.

Email your answer to thegood@dickinson.edu for a chance to win an autographed copy of Professor of Creative Writing Adrienne Su’s new collection of poems, Peach State.

Professor of Creative Writing Adrienne Su, Dickinson’s poet-in-residence, reads and briefly discusses "Substitutions" from her latest book, Peach State. The collection is focused mainly on food and cooking, and has its origins in Atlanta, the author’s hometown.

Subscribe to The Good on Apple Podcasts, Google Podcasts, Spotify and Stitcher. Find all of The Good's episodes on the podcast homepage.