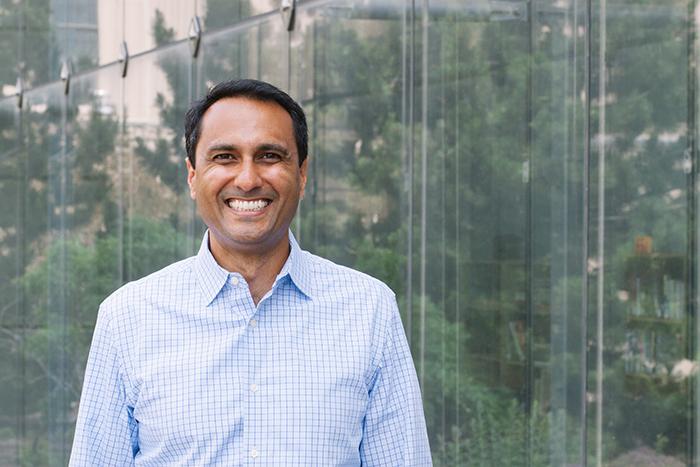 Religious Diversity and the American Promise

Eboo Patel, founder and president of the Interfaith Youth Core (IFYC), will speak on the growth and influence of religious pluralism in America. His talk, “Out of Many Faiths: Religious Diversity and the American Promise,” will take place Wednesday, Oct. 24, at 7 p.m. in the Anita Tuvin Schlechter (ATS) Auditorium. A book sale and signing will follow the lecture.

In addition to his work with the IFYC, Patel served on President Obama’s inaugural faith council, which aimed to improve the partnerships the administration formed with faith-based and neighborhood organizations. He is the author of several books, including Acts of Faith: The Story of an American Muslim, the Struggle for the Soul of a Generation, Sacred Ground: Pluralism, Prejudice, and the Promise of America and Out of Many Faiths: Religious Diversity and the American Promise. U.S. News & World Report named him one of America’s Best Leaders of 2009. Patel is a passionate advocate for religious diversity, understanding and cooperation. He holds a doctorate in the sociology of religion from Oxford University and is a recipient of the prestigious Rhodes Scholarship.

The event is sponsored by the Clarke Forum for Contemporary Issues and co-sponsored by The Marjorie M. and Irwin Nat Pincus Fund in Honor of their Daughters; The Milton B. Asbell Center for Jewish Life; the Division of Student Life; the Center for Service, Spirituality & Social Justice; the Office of Institutional Effectiveness & Inclusivity; the departments of Judaic studies and religion; the First Year Seminar Program and the Churchill Fund.