Dr. Benjamin Rush founded Dickinson College to prepare students to be leaders in the newly chartered United States. Rush’s vision for education was not only about acquiring liberal knowledge, but more importantly how to use this knowledge to advance society  in a rapidly changing world.

In 1803, the college’s central administration building burned to the ground. Despite initial despair, Benjamin Latrobe, architect of the U.S. Capitol, offered to draw up plans for a new college hall. Private donations from individuals such as Thomas Jefferson, James Madison, John Dickinson, Benjamin Rush and John Marshall ensured the reconstruction of Dickinson College in swift fashion. West College or “Old West,” as it is commonly known--hosted its first classes in November 1805.

Members of the Founders’ Society of Dickinson College join with these esteemed benefactors in upholding the ideals that established both our college and our nation. Just as the democratic experience cannot survive without the support of an educated and engaged citizenry, Dickinson College could not survive without the generosity of its alumni and friends. Through the enduring commitments of the members of the Founders’ Society, the vision of Dr. Rush that embodies Dickinson’s revolutionary spirit is shepherded from its 18th-century inception into its contemporary realization.

In 2011, Dickinson initiated the Founders’ Society to recognize our premier donors and to link them with the illustrious legacy of our college. These dedicated alumni, parents and friends are individuals with a cumulative giving of $1 million or more to the college who have made impact upon the college mirrors the impact of its early donors. Members of the Founders’ Society are honored with a permanent display that has been designed and installed in Old West. The display consists of a nine-panel artistic display that has been mounted on the wall outside Memorial Hall.  These panels tell the history of the founding of Dickinson College and the construction of Old West.  One of these panels, the Founders’ Society, honors the college’s $1 million plus donors whose remarkable generosity is making the continuation of Dickinson’s revolutionary mission a reality.  In addition, each donor has their own individual panel that reflects the story of their Dickinson connection and philanthropy. Dickinson is forever grateful for the generosity of these incredible Dickinsonians. 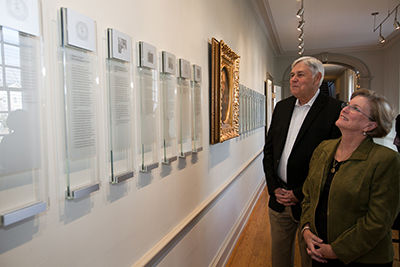 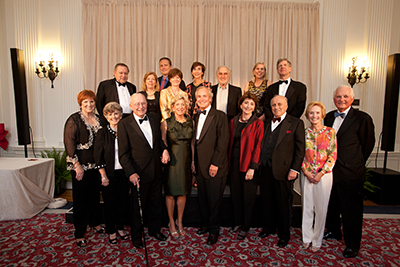 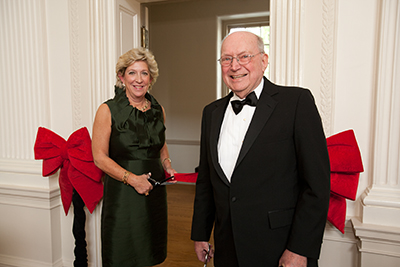 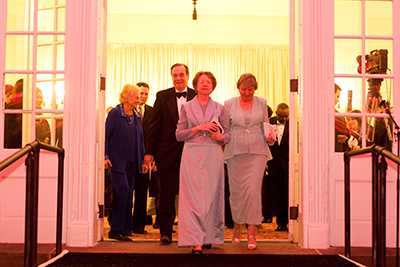 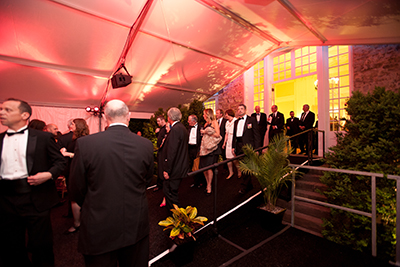