About the Current Stellfox Season 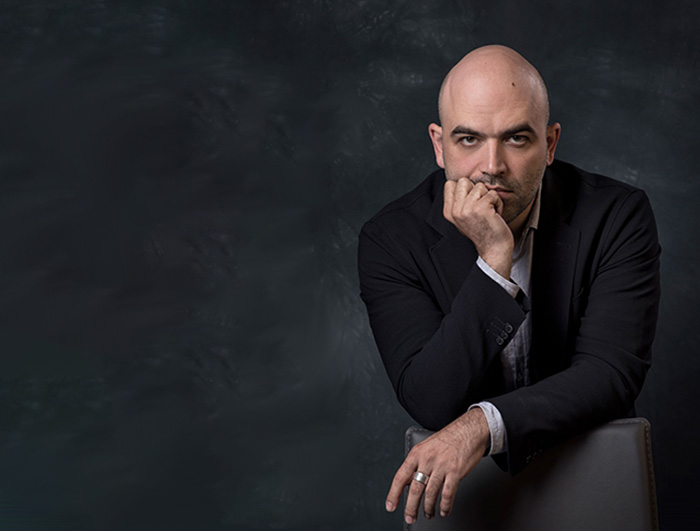 Dickinson has named Mafia exposé author Roberto Saviano the 2019-20 recipient of The Harold and Ethel L. Stellfox Visiting Scholars and Writers Program Award. During his upcoming residency at Dickinson, Saviano will visit classes and meet with students. He will also present a public reading followed by a book signing and reception, on Wednesday, March 4, at 7 p.m. in the Anita Tuvin Schlechter (ATS) Auditorium.

His writings also include Piranhas, a novel about teenage mafiosos, and ZeroZeroZero, an investigation of the global cocaine trade that has recently been adapted into a TV series for Amazon Prime Video. Gomorrah has also been adapted into an Italian film and a TV series of the same name. Saviano will read from both Gomorrah and Piranhas during his talk at Dickinson.

Major writers and poets come to Dickinson through the Stellfox program, serving weeklong residencies uniting students in literature, writing, languages and the arts for energized workshops, informal meetings, performances and other public events. 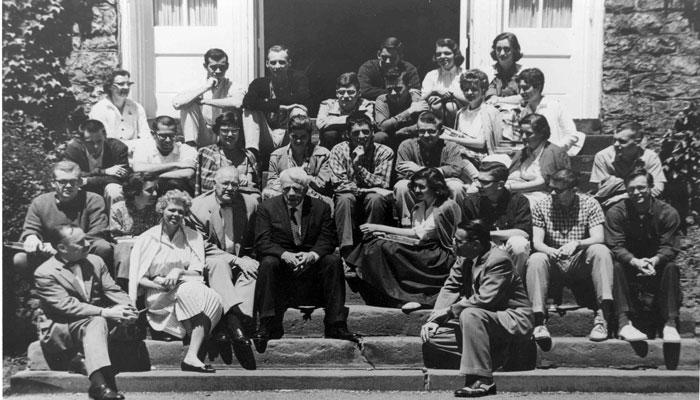 Dickinson will preserve the spirit of the annual Harold and Ethel L. Stellfox Visiting Scholar and Writers Program through a series of virtual literary master classes for students.