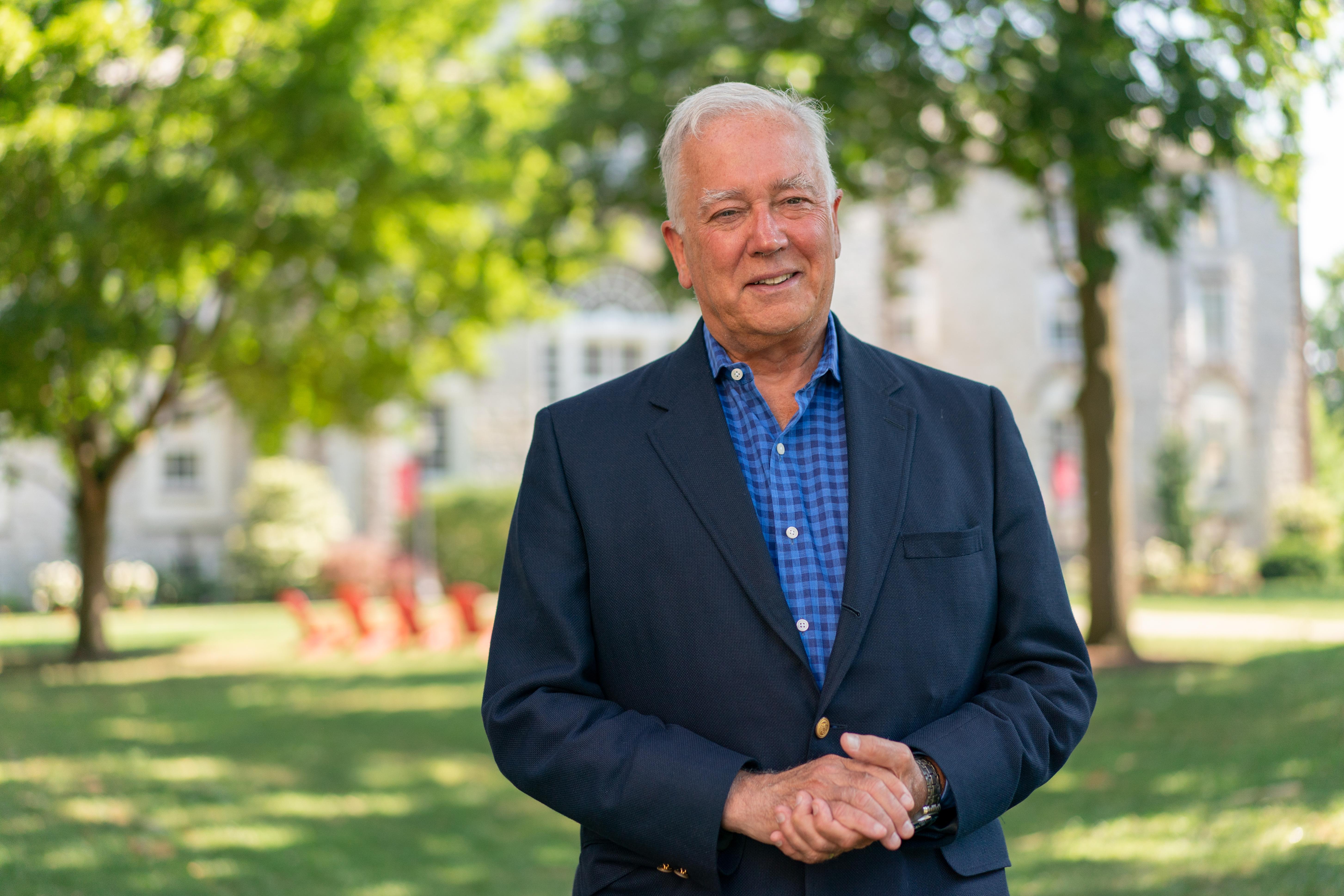 The Supreme Court of Pennsylvania has appointed President John E. Jones III ’77, P’11, to the Continuing Judicial Education Board of Judges, a group established by the commonwealth’s high court in 2016 to oversee the continuing professional training requirements of Pennsylvania’s judges.

“This is a tremendous honor, and I’m excited to join the talented and distinguished jurists on the board,” says Jones, who served as a federal judge in the U.S. Middle District Court of Pennsylvania from 2002 until becoming Dickinson’s interim president in 2021 and taking the mantle as its 30th president in February 2022. “Continuing education in judicial ethics and practice is essential to ensure the fair and impartial administration of justice, and I’m happy to contribute to this critical work,” he adds.

Jones will join fellow Dickinsonian and Cumberland County Court of Common Pleas Judge Albert H. Masland ’79, P’06 on the board, which is made up of judges from various courts across Pennsylvania and law professors.

The board appointment is the latest way Jones is demonstrating the Dickinson values of civic engagement and public service. He has recently worked with Keep Our Republic, a nonpartisan civic action organization dedicated to strengthening the checks and balances of the democratic electoral system. Jones also joined a bipartisan group of Pennsylvania public officials on a filing in a U.S. Supreme Court case that could have wide-reaching implications for election law. Additionally, Jones is a sought-after media commentator on national and statewide legal and judicial issues.