For the Love of Travel: Alumni Couple Share Tips, Stories From Global Adventures 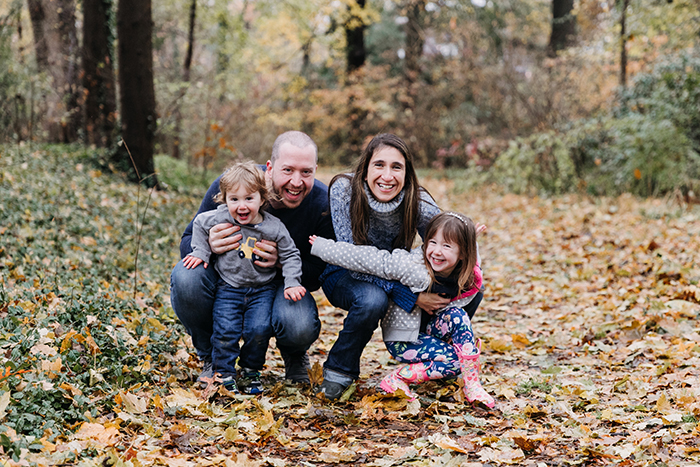 A love of travel

Dan, a New Jersey native, was an economics and political science major and student-athlete (NCAA tennis) at Dickinson, who studied abroad in Australia. Ana came to Dickinson from Argentina, double-majored in anthropology and archaeology and took part in global courses in Tanzania, Mexico, Argentina and Greece.

They met on campus, married in Argentina in 2009 and settled in Wisconsin, where Dan worked—along with a tight-knit community of fellow Dickinsonians—at Epic Systems. Travel was a priority. In 2014, when Dan had the opportunity to work at Epic’s Netherlands office, they happily signed up.

While abroad, the couple blogged about living and traveling through Europe—and there were plenty of lively stories to share, says Dan.

“We’ve definitely had some adventures and mishaps,” he explains, recalling their experience of mistakenly signing up for a Dutch-language tour in London and an exhilarating run-in with the British border patrol.

The Litwacks’ travel schedule slowed down since the arrival of Maya, 5, and Jake, 3, but they still commit to at least one international trip annually. Last spring, when COVID-19 restrictions threw a wrench in those plans, they traveled vicariously, writing a book about their decade of travels together.

The Litwacks self-published the book, Pasaporte y Equipaje en Mano ¡Aqui Vamos!: Aventuras y desventuras alrededor del mundo (Passport and Luggage in Hand, Here we go! Adventures and Mishaps Around the World) last May. An English-language version will be available next year.

Dan was the one who suggested they write it in Spanish, as part of a yearslong quest to continually sharpen his communications skills with Ana’s family back in Argentina. The couple speaks Spanish at home, and after progressing to the intermediate-level Spanish at Dickinson, Dan has taken additional instruction. This fall, he audited a Dickinson class on writing in Spanish.

“Neither of us envisioned writing a book together, and Dan certainly did not envision writing a book in Spanish,” says Ana. “We are proud of our accomplishment and we are also thankful to Dickinson for motivating us to engage the world around us.”