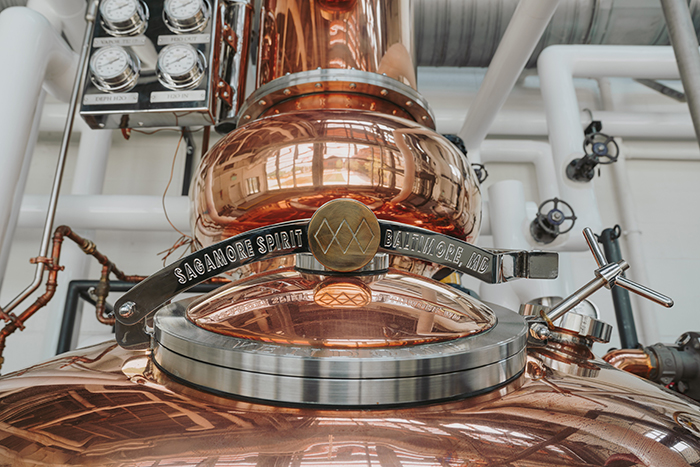 The road to Andy Keller '06’s dream job was adventurous, leading him across the country and to a different continent. Now, in response to the current health emergency, he joins a global community of Dickinsonians who are applying their unique skills to help others—in his case, by producing large-batch hand sanitizer for medical professionals on the front lines of the fight against COVID-19.

The road to discovery

Keller majored in international business & management at Dickinson and discovered an interest in the wine industry through discussions with Professor of International Business & Management Steve Erfle, who has consulted for Seagram Classics Wine Company. During a study-abroad summer in Hong Kong, Keller fell in love with China—and with classmate and future wife, Devi Bengfort, an East Asian studies major. They vowed to return to China one day, and after a short stint learning the wine business ropes in Napa Valley along with classmates Rick Gunnell, Pete Wing and Anne Cole Goodman, Keller moved to Beijing with Bengfort, working in investor relations and researching the feasibility of bringing Napa wine there.

That business plan didn’t pan out, so he took a few months to consider next steps, embarking with a friend on a once-in-a-lifetime 10,000-mile bicycle trip through China, and blogging about it each step of the way. “The bike trip and the hundreds of people we met, many of whom were craftsmen who could point to and be proud of something they had made with their hands, shifted my outlook,” he says. “I started to think about how I could be a producer rather than just a consumer.”

So Keller moved to D.C., where Bengfort was pursuing an advanced degree in East Asian studies at George Washington University, and began home brewing and working toward opening a craft brewery. After reading an article in the Economist about the craft distilling movement, Keller got his feet wet at a Maryland distillery, working first in all aspects of business operation, then moving to production, and then to head distiller. He recently moved to a larger operation in Maryland, Sagamore Spirit.

He and Bengfort married and now have two daughters, Camala and Artemisia. 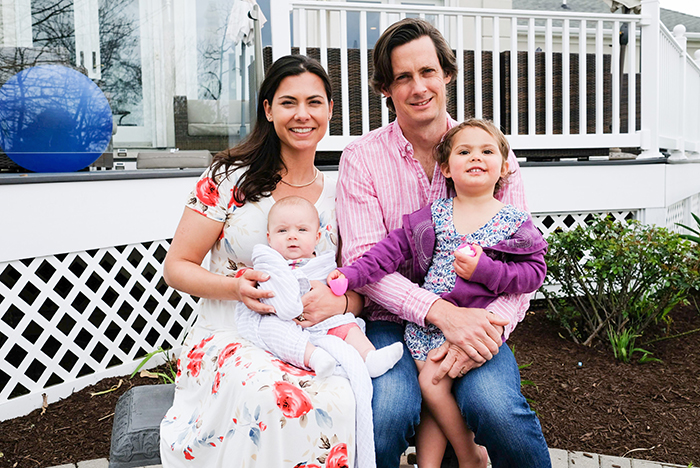 Andy '06 and Devi Bengfort Keller '06 and their children, Camala and Artemisia.

When the global health pandemic shifted into high gear in the United States, Sagamore Spirit experimented with making high-proof ethanol using the distillery’s whiskey production equipment. Currently, all of the distillery’s production is devoted to hand sanitizer, which, due to a shortage in small bottles, it ships out in five-gallon buckets to the nearby Johns Hopkins medical system. The company is now working to supply hand sanitizer to other medical institutions and first responders, including Mercy Medical Center, the University of Maryland Medical System and the Baltimore City Police force. They hope to supply other municipalities nationwide as well.

Giving back in this way, Keller joins the many Dickinsonians worldwide who are tapping personal and professional expertise to help meet unanticipated needs in the face of unforeseen snags and fast-changing times. These include classmate Adam Spiegel, owner of Sonoma County Distilling Co., who’s helping breweries in his area process unsold beer into a shelf-stable low-ABV spirit that local distilleries can use to make hand sanitizer, and also donates proceeds from online sales to the FEED HOSPITALITY program, serving pandemic-displaced workers. Both say they’re gratified to pitch in.

Keller adds that he’s touched by the health care workers who have gotten in touch to express gratitude, including craft-beverage fans who appreciate the hand sanitizer’s origins. “Some of them even tell me it smells like good whiskey,” he says.