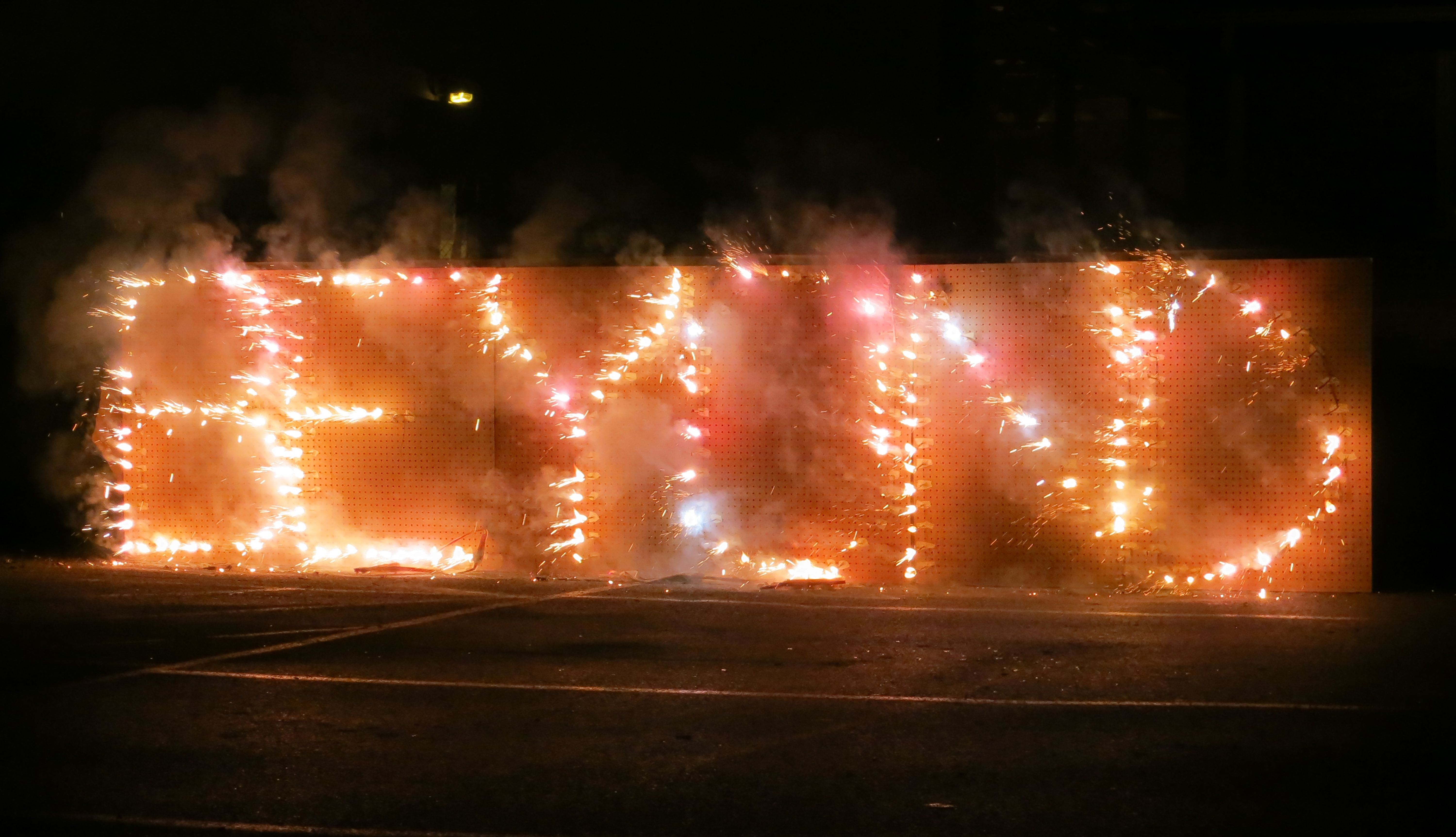 Make a scene. Make a point. Make beauty. Make noise. Whether you're into music, art, theatre, dance or creative writing—or you're interested to learn about the places where art and social justice connect—there's so much to enjoy at Dickinson this spring. Our public arts events include three major anniversary celebrations, a new educational series, the first staged Dickinson opera in more than 20 years and thought-provoking social-justice works.

For 10 years, the Sylvia J. Smith Artist-in-Residence Program has brought nationally and internationally renowned artists to campus to work directly with students and exhibit new works. The Department of Art & Art History marks the anniversary with an exhibition of artworks donated by 11 past artists-in-residence, opening Thursday, Jan. 30.

Dickinson also celebrates two titans in music history.  2020 marks the 250th year since Beethoven’s birth (according to some scholars, it’s more precisely the anniversary of his baptism year), and the Dickinson College Choir will join with the Harrisburg Symphony Orchestra to present Beethoven’s Ninth Symphony: a Musical Celebration of Community (tickets to this off-campus performance are required).

In April, the Dickinson Orchestra will perform Beethoven’s Symphony No. 3 in a concert that also includes Tchaikovsky’s Romeo and Juliet Fantasy—a nod to the Russian composer’s 180th-birthday year.

New in 2020, the Twilight at the Trout series brings student-educators, special guests and performers together for after-hours lectures, events and family activities throughout the semester.

Social justice in the spotlight

As in previous years, the theatre & dance department presents a dance concert, Freshworks, that centers on social justice themes. The music department welcomes artist-in-residence Copland House to campus for a three-day March residency and a performance inspired by immigration, global cultures and ethnic and cultural heritage. The concert includes three commissioned works.

This year’s Stellfox Award-winner is writer-activist Roberto Saviano, an advocate for inclusivity and human rights who lives under armed guard after receiving death threats from the Neapolitan Mafia. Saviano will screen two episodes of a 2014 TV series based on his most famous book, Gomorrah, and will deliver a lecture and book-signing.

Ibram X. Kendi, a National Book Award-winning activist, author and historian, will flip the switch on a major national conversation as he provides direction for all who want to help build an antiracist America.

Well-known feminist artists come to campus this spring to discuss their scholarship and work. Nomi Dave, a University of Virginia music professor and former human-rights lawyer, explores how recent feminists in Guinea have used radio broadcasts to expose and protest sexual violence. Carrie Moyer—artist, writer and cofounder of the lesbian public-art project Dyke Action Machine!, serves a residency as the 2020 Jane L. and Robert H. Weiner Lecturer in the Arts.

Check out the spring 2020 Calendar of Arts to learn more about all of the major public arts events this spring.