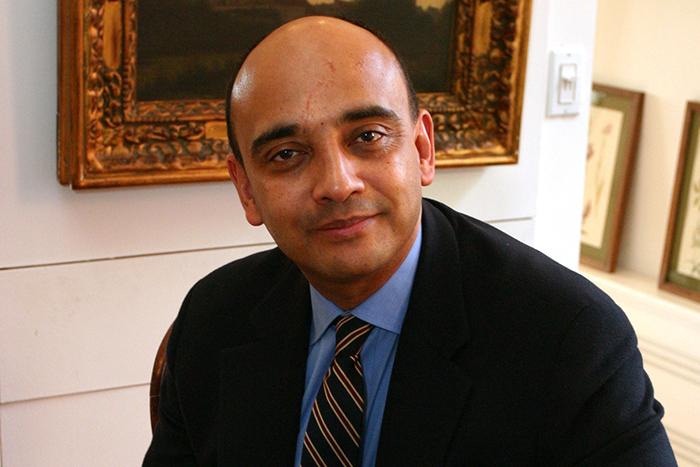 Identity at home and in the Wider World

Philosopher, ethicist and African studies scholar Kwame Anthony Appiah, author of The New York Times Magazine’s “The Ethicist” column, will deliver Dickinson College’s Morgan Lecture. The talk, “Identity at Home and in the Wider World,” will take place Thursday, Sept. 19, at 7 p.m. in the Anita Tuvin Schlechter Auditorium. A book sale and signing will follow the lecture. It is free and open to the public.

Appiah will explore the idea of identity philosophically, the psychology of identity and the challenges of managing identities humanely. He will discuss how one particular identity—social class—works in our society today and explore the role of identities across the world, defending the continuing relevance of a cosmopolitanism he believes is under attack.

Appiah is professor of philosophy and law at New York University. His book, Cosmopolitanism: Ethics in a World of Strangers, won the 2007 Arthur Ross Award of the Council on Foreign Relations. He is the author of multiple works including his most recent book, The Lies That Bind. Appiah was named one of Foreign Policy’s Top 100 public intellectuals, one of the Carnegie Corporation’s “Great Immigrants,” and awarded a National Humanities Medal by The White House. From 2009 to 2012 he served as president of the PEN American Center, and he is currently chair of The Man Booker Prize. In 2008, he received an honorary Doctor of Philosophy degree from Dickinson.

The Morgan Lectureship was endowed by the Dickinson board of trustees in 1992 in grateful appreciation for the distinguished service of James Henry Morgan, class of 1878, professor of Greek, dean and president of the college. The lectureship brings to campus a scholar in residence to meet informally with individuals and class groups and to deliver the Morgan Lecture on topics in the social sciences and humanities. Recent scholars have been Francis Fukuyama, Michael Ignatieff, Samantha Power, Art Spiegelman, Sandra Steingraber, Kay Redfield Jamison, Patricia Hill Collins, Winona LaDuke, Lila Abu-Lughod and Roxanne Dunbar-Ortiz.