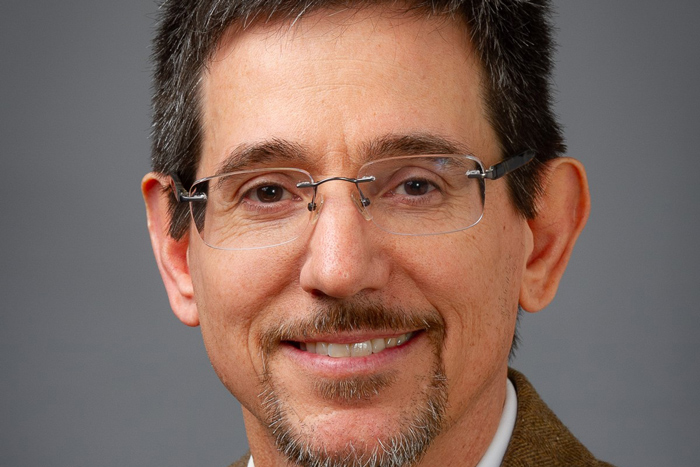 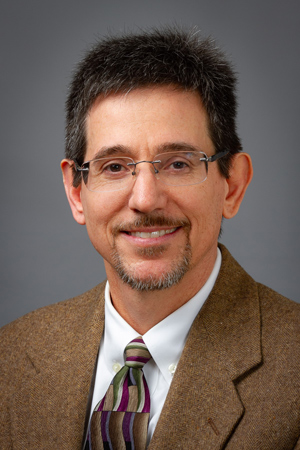 Associate Professor of Physics & Astronomy David Jackson will receive the 2019 David Halliday and Robert Resnick Award for Excellence in Undergraduate Physics Teaching from the American Association of Physics Teachers (AAPT). The award is given in recognition of contributions to undergraduate physics teaching, and awardees are chosen for their extraordinary accomplishments in communicating the excitement of physics to their students. John Wiley & Sons is the principal source of funding for this award, through its donation to the AAPT.

“I am deeply honored to be receiving this award. From the moment I first stepped into the classroom, I have enjoyed engaging with students about the beauty and subtleties of physics. And while I know there are still many ways for me to improve as an instructor, it is very gratifying to be recognized in this way,” said Jackson, who was named a 2018 recipient of the Homer L. Dodge Citation for Distinguished Service to AAPT.

A member of AAPT since 1994, Jackson served as editor of the American Journal of Physics (AJP) from September 2011 through August 2017, and currently serves as video abstracts editor for the journal. His role as editor included service on the AAPT Board of Directors and the Publications Committee. From 2001 through 2004, he was a member of the AAPT committee on science education for the public.

Jackson played a pivotal role, together with Priscilla Laws and Scott Franklin, in developing the Explorations in Physics course materials at Dickinson. His leadership and pedagogical insight combined in this endeavor to produce a vibrant course for non-majors that emphasizes exploration, inquiry, and the process of doing science while conveying to students that physics is fun. His efforts also resulted in a book published by Wiley and, most recently, in an article that appeared in Science.

In nominating him for this award his colleagues said, “Dr. Jackson has made notable contributions to undergraduate physics education as a teacher of a full range of undergraduate courses at Dickinson College, a developer of award-winning curricular materials funded by highly competitive granting agencies, a speaker at many conferences, co-organizer of Gordon conferences undergraduate teaching, the editor of AJP for over three years, and an author of over 40 outstanding journal publications on teaching and research. As a result of these efforts to improve teaching and learning for undergraduates in physics, Jackson's influence has been exemplary and has had broad influence in our discipline.”