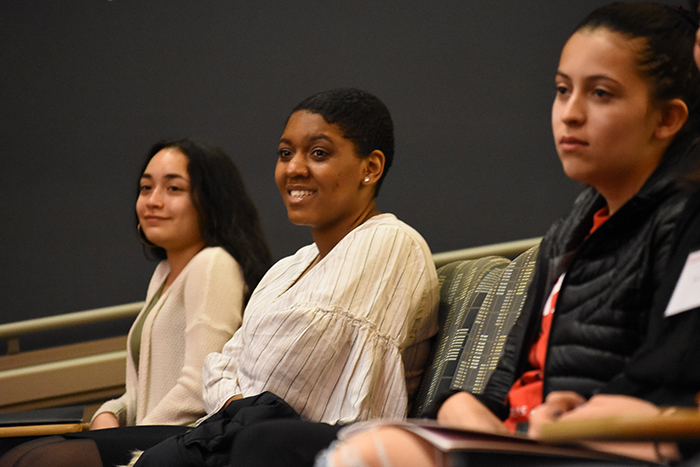 Women of color are still markedly underrepresented among high-paying professionals, so it can be hard for students and young alumnae to find mentors who fully understand the challenges and stressors they will face in the professional world and in the world at large. Realizing that a strong network can mean all the difference between failure to thrive and success in any setting, and hoping to strengthen the community of Dickinsonians on campus and beyond, students recently spearheaded a weekend event bringing alumnae, faculty and administrators of color together with current students and allies.

The inaugural Women of Color Summit was held on campus March 1-3. Attracting roughly 200 participants, it began on the first day of Women’s History Month and at the close of Black History Month, and during the 100th-anniversary year of the graduation of Esther Popel Shaw, the first known African-American woman who graduated from Dickinson.

“The summit not only empowered women of color who are members of the Dickinson community, but it also was a space for healing for both women of color and our allies,” said Titilope Ogunsola ’19 (French & Francophone studies).

“It was surreal to see the summit come together as it did, to see people leaving the space we created touched, inspired and healed,” said Joanne Adebayo ’21 (international business & management). 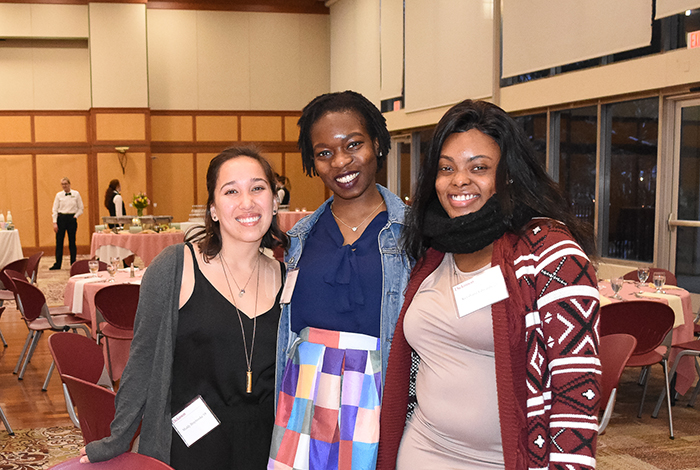 The idea for the summit took shape last year, as Dana Marecheau ’20 (policy management) and graduating seniors Toni Ortega '18 and Sara Johnson launched discussions about how women of color on campus could meet and interact with alumnae and faculty, engage with relevant concepts, address matters of identity and discuss campus culture. A group of 12 students converged this year to make that vision a reality. 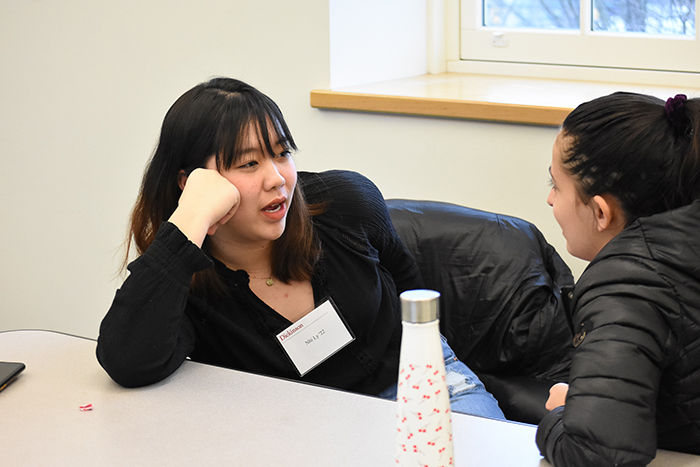 Because the summit was the first of its kind at Dickinson, the students’ first task was to define the event’s vision and purpose. They carefully deliberated every detail and also drew from their own experiences on campus and beyond as they laid out the program.

“There were many sleepless nights and stressful weeks,” Khanal said, “but every single member was working equally hard.”

The final program included inspiring speakers and interactive sessions on finding purpose and meaning, leveraging the Dickinson education and worldwide Dickinson community to create a path toward success, finding and maintaining identity in new national and international communities, building skills to create lasting change, and partnering with allies.

Then it was time for the big day. The student organizers say they were inspired by the connections they made with alumnae, some of whom have established decadeslong careers, and others just carving out professional lives.

“There are so many women of color doing amazing and wonderful work on campus and beyond, and it was rejuvenating to see people share their achievements and stories,” Jun said.

“I was able to ask them questions about their experiences, as well as learn from them,” said Edwards. “Being reminded that the alumnae of color before me survived the repercussions of attending a predominantly white institution motivates me, because despite the hardships they faced, these women created clubs, obtained their degrees and, most importantly, did not give up. Knowing that they persevered just validates that I am able to do it too.” 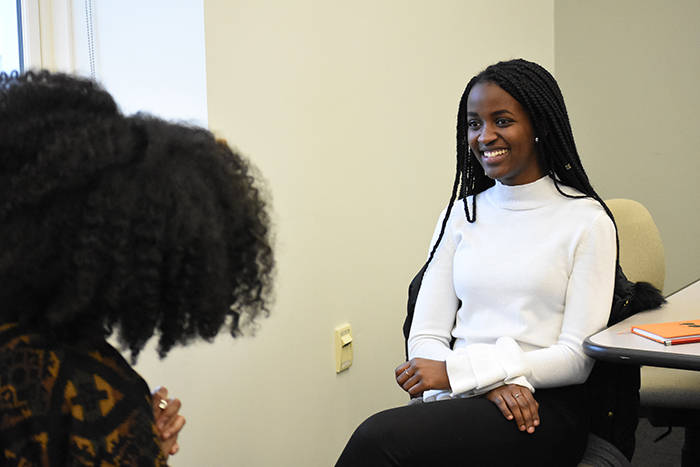 For the alumni who attended, the event was a welcome opportunity to build and renew ties, learn from peers and mentors, and share their experiences and wisdom with a new generation.

Tiffany Chang Lawson ’11, the director of the Bureau for Campaign Finance and Civic Engagement at the Pennsylvania Department of State, was inspired by the student organizers’ energy and leadership and was proud to be a part of the event.

“Representation matters, and seeing oneself reflected back is an important part of cultural socialization,” Lawson explained. “To have an intentionally curated space where women of color’s voices, stories, perspectives are given a platform and celebrated, and where students can be proud of their heritage and see themselves reflected in the alumnae present, translates into increased confidence, feelings of self-worth and self-esteem.” 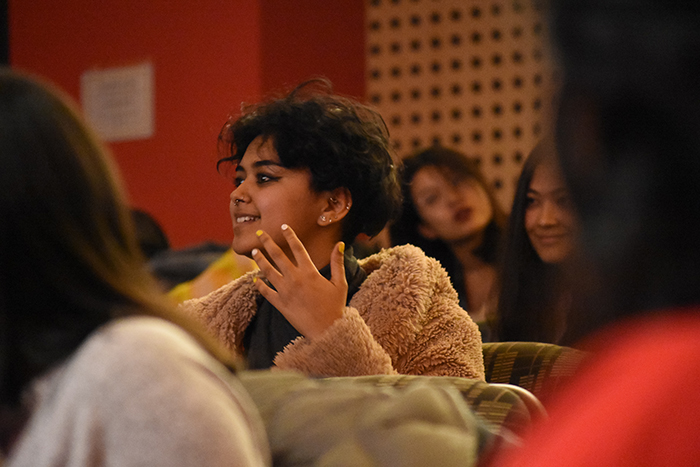 “Throughout the summit, there were many reminders that we have more in common than divides us,” said Alexis Henry ’09, a financial coach and founder of We Are Talking, who like many attendees, intends to attend subsequent summits at Dickinson. “We don’t often get a chance for all these groups to converge and remember that we are better united.”

“It was a welcome opportunity to draw alumni back to Dickinson in between Alumni Weekends, and I think it gave the students a lot of skills and insights they can use for their careers,” said Rosalyn Robinson ’68,  a Dickinson trustee and judge in the Philadelphia Court of Common Pleas.

Looking ahead, Patterson stressed that as amazing as it was to witness the students’ collective dream come to life, it’s even more vital to keep the momentum going.  “What we experienced at the summit is the start of something bigger than all of us,” she said. “We want to use this positive, empowering energy to make changes we want to see on campus and beyond.”

"In this time of becoming for college students it’s easy to feel lonely, lost and confused. This summit was a space where those feelings were okay ... The amount of healing, productive conversation and reflection was really powerful," Braybrooke agreed. "A lot of us are on the same page. We just have to keep propelling each other forward and breaking down whatever barriers are in the way."