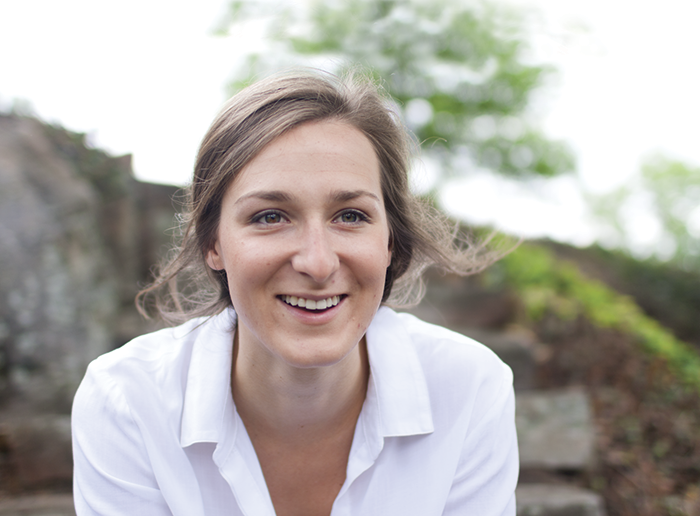 Freshman year, I came in not knowing what the hell I was going to do. First I thought art history, and then I thought international business & management,” says Eller Mallchok ’15. She eventually decided to major in biology. “I love the scientific process and the research process, but I never really saw myself as a researcher in a lab.”

This same love of the scientific method, coupled with her experience with the Idea Fund and with co-founding The Dog House drew her back to her home state of Tennessee to work for Jumpstart Foundry, an innovative investment platform that challenges the traditional model of venture capital and builds successful health care companies.

“There’s such an art to [traditional] venture capital, someone nodding their head saying, ‘Yeah, that’s a good deal,’ ” she explains. “That’s not sustainable, it’s not repeatable. What Jumpstart Foundry has done is brought more of a science to it. As a biology major, I love that.”

For Mallchok, the common denominator for biology and venture capital can be found in Jumpstart Foundry’s slogan, “Make something better.” It’s the same sentiment that sparked her interest in the Idea Fund and ignited her Dickinson experience. “For me it was the sense of responsibility to my community,” she says, “I didn’t want to be a passive participant of the community that I lived in.”