Telling the 'Biggest Story of All' 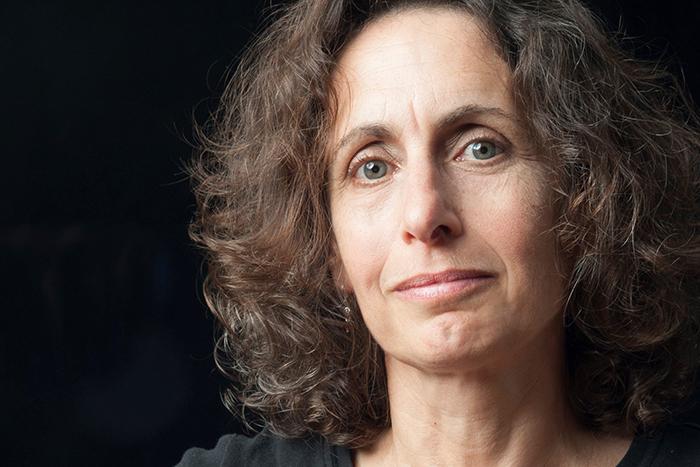 Dickinson will present Pulitzer Prize-winning science writer and journalist Elizabeth Kolbert with The Sam Rose ’58 and Julie Walters Prize at Dickinson College for Global Environmental Activism. The $100,000 prize was created to focus attention on the need to reduce the impact of human lives on the planet, particularly given the rising population predictions for this century.

Kolbert’s most recent book, The Sixth Extinction, won the Pulitzer Prize for general nonfiction in 2015. The book looks at how human behavior is causing entire species to disappear. There is a scientific consensus that five previous mass extinctions have occurred over the past half-billion years. An asteroid impact about 65 million years ago caused the fifth extinction, which killed off the dinosaurs, Kolbert explained on NPR’s All Things Considered in 2014. “Now you’ll hear scientists say, we humans are the asteroid,” she said.

Growing out of her years of experience covering climate change for The New Yorker, where she has been a staff writer since 1999, Kolbert traveled from the Amazon to the Andes to provide anecdotes, examine research and dig into the history of extinction. “It’s not something we’re doing because our species is greedy or evil,” Kolbert explained to The New York Times after the release of the book. “Humans have sped up the rate by which we change the world, while the rate at which evolution adapts is much slower. There’s a mismatch between what we can do and what nature can sustain.”

Kolbert has an extensive background in writing about climate change, a subject she calls the biggest story of all. Her three-part series for The New Yorker on global warming, “The Climate of Man,” won the American Association for the Advancement of Science’s magazine writing award and a National Academies communications award. Kolbert expanded the series into the book, Field Notes from a Catastrophe: Man, Nature, and Climate Change. She is a two-time National Magazine Award winner and has received a Heinz Award and Guggenheim Fellowship. She edited The Best American Science and Nature Writing 2009. Kolbert’s journalism career includes a stint with The New York Times, where she covered politics and media and contributed to The New York Times Magazine. Additionally, Kolbert is a visiting fellow at the Center for Environmental Studies at Williams College.