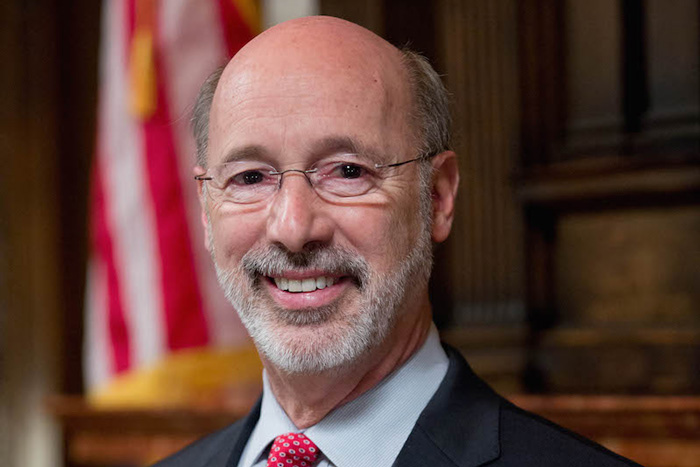 Wolf was sworn in as Pennsylvania’s 47th governor in 2015 after a successful 30-year career leading his family’s York, Pa.-based business, The Wolf Organization, a distributor of lumber and other building products. He started with the family business as a forklift operator. Years later, he and two cousins purchased the business and, as CEO, Wolf turned it into America’s largest supplier of kitchen cabinets and a leading provider of specialty building products.

After selling the business in 2006, Wolf was tapped by Gov. Ed Rendell to serve as secretary of revenue. During his tenure, Wolf instituted reforms that protected and strengthened the state lottery. He also donated his salary to charity. In early 2009, Wolf suspended a gubernatorial bid to buy back the Wolf Organization, which was on the brink of bankruptcy, and transformed the business to save jobs and return it to profitability.

Wolf has served on and led the boards of numerous organizations dedicated to education, health, welfare, economic development, culture and the arts. He is a graduate of Dartmouth College, earned a master’s degree from the University of London, and a Ph.D. from the Massachusetts Institute of Technology. Wolf joined the Peace Corps after his freshman year at Dartmouth and volunteered on agricultural and irrigation projects in India for two years. 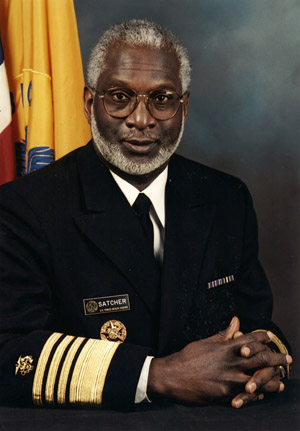 Satcher is a physician-scientist and public health administrator with an extensive track record of leadership, research and community engagement. He is a Phi Beta Kappa graduate of Morehouse College and holds M.D. and Ph.D. degrees from Case Western Reserve University. From 1998 to 2002, Satcher served as the 16th Surgeon General of the United States and from 1998 to 2001, served as the 10th assistant secretary for health in the Department of Health and Human Services. He also served as director of the Centers for Disease Control and Prevention (CDC) and administrator of the Agency for Toxic Substances and Disease Registry.

Satcher has held top leadership positions at the Charles R. Drew University for Medicine and Science, Meharry Medical College and the Morehouse School of Medicine. He has received more than 50 honorary degrees and numerous awards from diverse organizations and agencies. Currently, Satcher is the founding director and senior advisor for the Satcher Health Leadership Institute at the Morehouse School of Medicine in Atlanta. He will receive a Doctor of Public Health honorary degree. 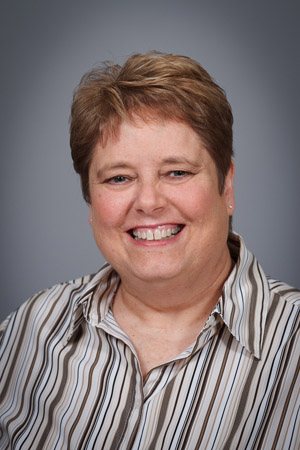 Under her leadership, more than 65 organizations throughout the region are working together, providing food and nutrition classes to their neighbors—both adults and children—living below the poverty level. More than 35 local farmers donate fresh produce, gleaned by Project SHARE volunteers and recipients, so that those in need have greater access to fresh fruits and vegetables.

Livas has received numerous awards for her efforts, including the Carlisle Area League of Voters Community Service Award, the Jefferson Award for Outstanding Public Service, and the Alexis de Tocqueville Humanitarian Award from the United Way of Carlisle & Cumberland County. In 2007, she was named one of the 25 Most Influential Dickinsonians by Dickinson Magazine. She will receive a Doctor of Public Service honorary degree. 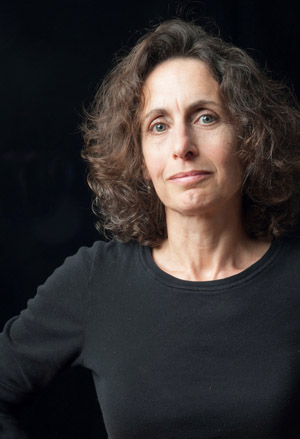 In keeping with a Commencement tradition established in 2012, Dickinson will announce the recipient of its highest honor for environmental advocacy, The Sam Rose ’58 and Julie Walters Prize at Dickinson College for Global Environmental Activism. This year’s recipient is Pulitzer Prize-winning author Elizabeth Kolbert.

Kolbert’s most recent book, The Sixth Extinction, received the Pulitzer Prize for general nonfiction in 2015. She is also the author of Field Notes from a Catastrophe: Man, Nature, and Climate Change and edited The Best American Science and Nature Writing 2009.

A staff writer at The New Yorker since 1999, Kolbert writes extensively on climate change. Her three-part series on global warming, The Climate of Man, from which Field Notes was adapted, won the American Association for the Advancement of Science’s magazine writing award and a National Academies communications award. She is a two-time National Magazine Award winner, and has received a Heinz Award and Guggenheim Fellowship. Additionally, Kolbert is a visiting fellow at the Center for Environmental Studies at Williams College. She will be in residence at Dickinson in the fall 2016 semester (dates to be determined).