What Happens Here Can Take You Anywhere 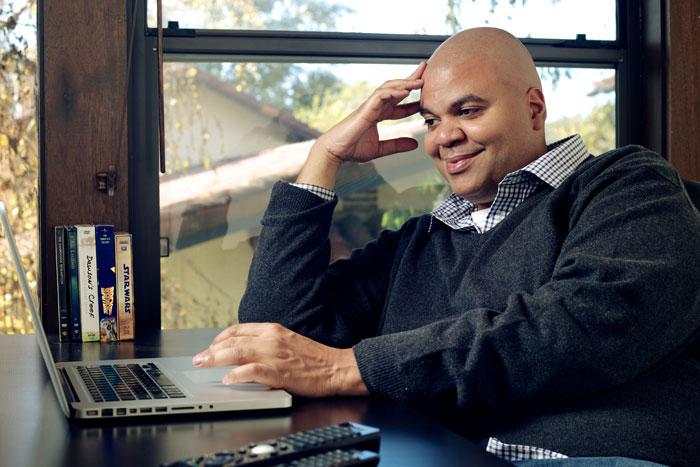 Screenwriter, 'Now You See Me'

How my screenwriting began: It literally started at Dickinson, with Professor [of  Theatre] Todd Wronski allowing me to do an independent study in screenwriting. It was a great experience—life-changing, really. And it all started here, so I’m eternally grateful.

How my dream became a reality: I’d sold several scripts before, but none had made it out of development because they couldn’t get the right actors attached. Then I sold Now You See Me, Jessie Eisenberg said yes, and the dominoes started to fall. Morgan Freeman, Woody Harrelson—one after another, people started signing on. That was a huge relief.

Favorite professional memory: When I showed up for the first time on the set of Now You See Me, that was the moment. I had the goose-bumps, the tears in my eyes. I just thought, “This is real.” Hundreds of people uprooted their lives to be here, all because of something I wrote on my MacBook. It felt like the completion of a very long journey.

Why I stay connected to Dickinson: Living in L.A., and having some success in the film industry, I feel that I need to keep in touch with where it all started. Dickinson gave me the support I needed to follow whatever path I wanted to take.