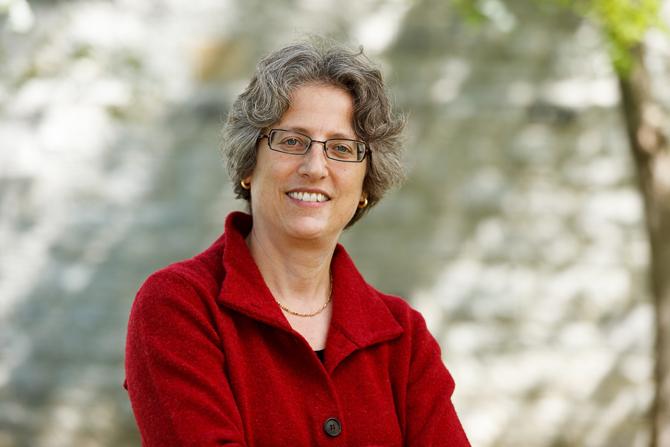 Former President and Professor of Biology

Nancy A. Roseman became the 28th president of Dickinson College on July 1, 2013. The college’s first woman president, she spent her three years as president reshaping the student experience for Dickinsonians, putting the resources in place to make sure each student has the tools to thrive. During her tenure, academic and student life staff members worked closely together to ensure that the holistic needs of students were met. She focused on increasing diversity on campus and on creating an inclusive community. President Roseman also strengthened ties with alumni and parents and under her leadership, the One College One Community initiative has been launched bringing together alumni, parents, faculty and students to connect through thought-provoking and educational opportunities.

President Roseman graduated from Smith College in 1980 and earned her Ph.D. in microbiology from Oregon State University in 1987. After a postdoctoral fellowship in biochemistry at Oregon State, she joined the biology department at Williams in 1991.

While at Williams, President Roseman served as dean of the college from 2000 to 2007 with primary responsibility for all areas of student life: academic, social and residential. After serving as dean, she was asked to serve as assistant to the president for special projects, and from 2010 to 2012 she served as director of the Williams-Exeter Programme at Oxford University.

President Roseman serves on the board of the Lenfest Scholars Foundation, Inc., which provides college scholarships to students graduating from primarily rural Pennsylvania high schools.