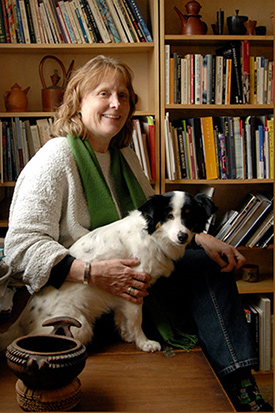 Barbara Diduk, our late colleague, exemplified everything we would consider essential to communicate to a young artist: a relentless intellectual curiosity, a tireless devotion and openness to learning, and an absolute dedication to her studio practice.  She drew from a vast knowledge of art history, her travels and immersion in other cultures, and her fascination with traditional and regional vernacular forms of utilitarian objects. With astounding technical skills, she combined whimsy, surprise, absolute elegance and imagination into an enormous variety of works.  Her range, from the practical vessel to frighteningly delicate flights, was enormous, and she was a master of all.

Barbara was a fearless teacher, and was unwilling to let students plead "no talent," or get away with giving less than their all.  She spoke her mind, but always in a way that made students recognize that she was probably speaking the truth.  She encouraged bravery - bravery to change, develop, fail, think, and try.  Barb was also a strong proponent of the physical.  She believed that developing skills, control, and craftsmanship did not live in the mind, but was a joint effort between the body and brain, and each trained the other. Barb not only set a high standard for her students, but also for herself. Her scholarship and creative work is extensive. With an astounding number of exhibitions in the U.S. and abroad, her work was shown in many noted galleries and museums, and resides in several private collections.

Barb was a tireless advocate for the liberal arts, and all the arts at Dickinson, and to the development of what became a highly regarded studio art curriculum. She was instrumental in establishing much of the program, including studio student critiques, visiting artist critiques, Senior Studio seminar, Senior Studio Exhibitions, The Goodyear Gallery, and the entire Goodyear Facility. The respect she earned with faculty colleagues and administrators is also underscored by several appointments as department chair and service on a variety of campus commissions and committees, including chairing the Faculty Personnel Committee. In addition, she was instrumental in establishing a visiting artist residency program in 2007.

Barb spent significant time abroad through sabbaticals and other research experiences, most notably during her ongoing residencies in Jingdezhen, China. Her work in Jingdezhen, resulted in an exhibit entitled The Vase Project: Made in China—Landscape in Blue, which toured to many venues under the auspices of Lafayette College. The exhibition, which was conceived and directed by Barb, includes 101 identically-shaped and similarly-painted blue and white porcelain vessels which were created by hand at ceramics factories in Jingdezhen, and painted by otherwise anonymous porcelain artists featuring modern industrial landscapes in China.

After retiring from Dickinson in May 2017, Barb moved to be closer to her twin sister, Susan Diduk, in Granville, Ohio. Barb is also survived by her beloved two nieces, Xiao Lin Diduk Maynard and Fu Xiang Diduk Maynard, and her ever-present companion, Petie.

She was a fierce defender of anyone she viewed as subjugated in any way, and just as fierce a critic of anyone she perceived as exerting undue power over others.  She could not abide social or economic injustice.  Her interest in the lives of others, their stories, and her ability to talk to almost anyone, opened dialogues where many feared to tread.

In all ways, she pushed herself hard, but her momentum was such that she was really incapable of doing otherwise -- luckily, for all of us.

The Department of Art & Art History 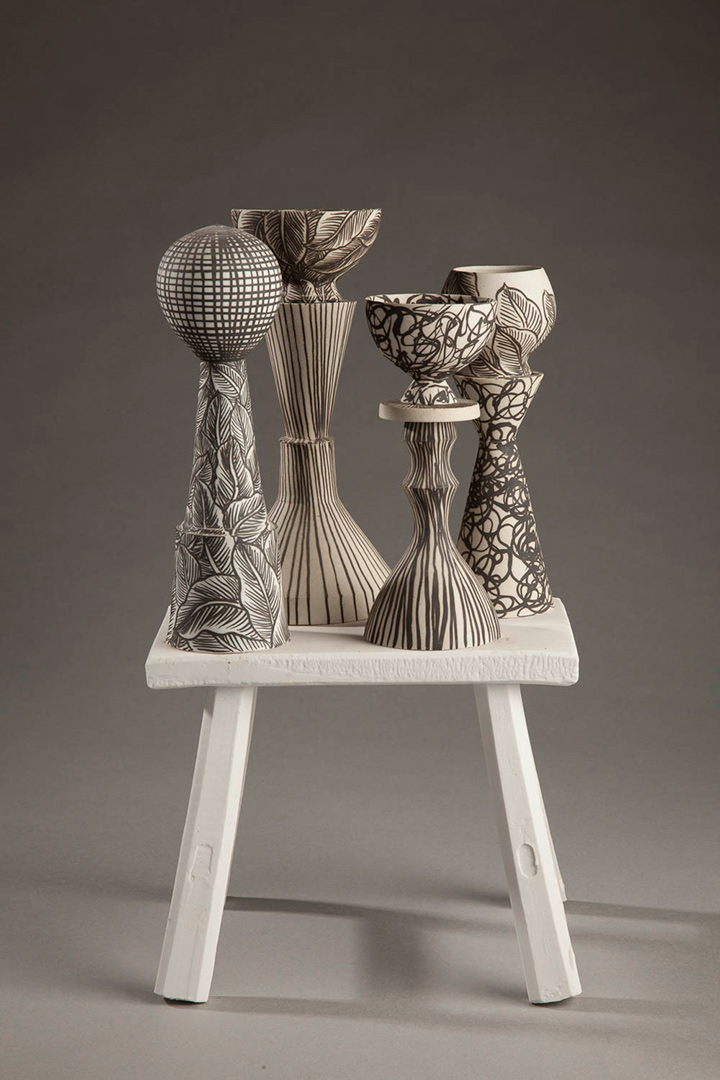 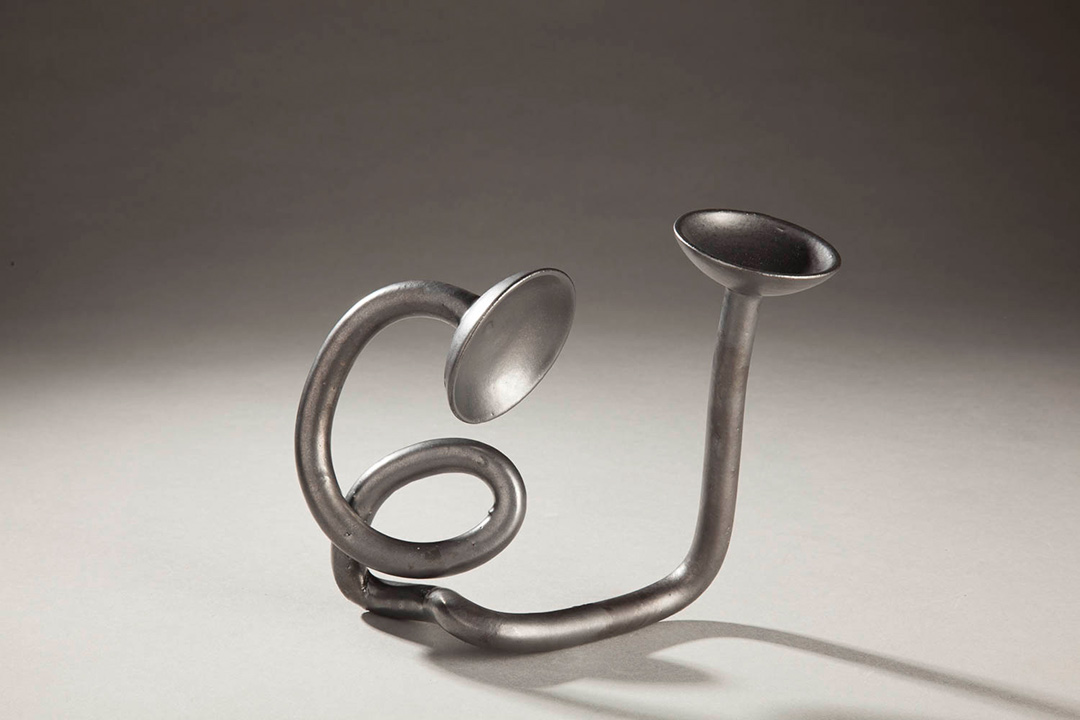 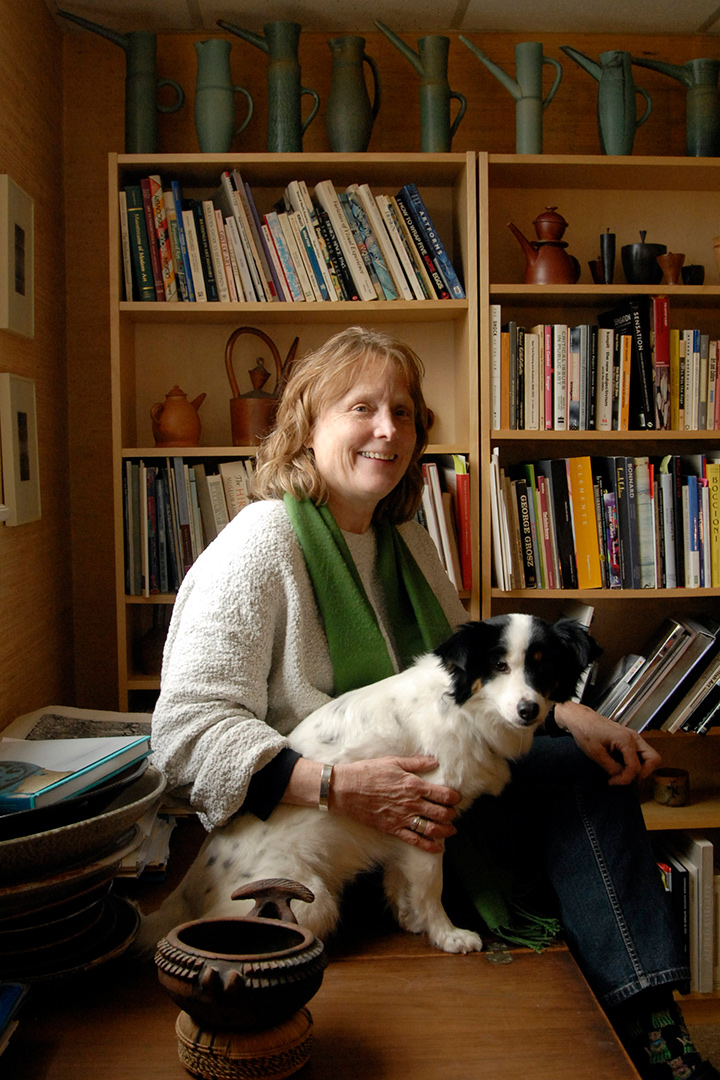 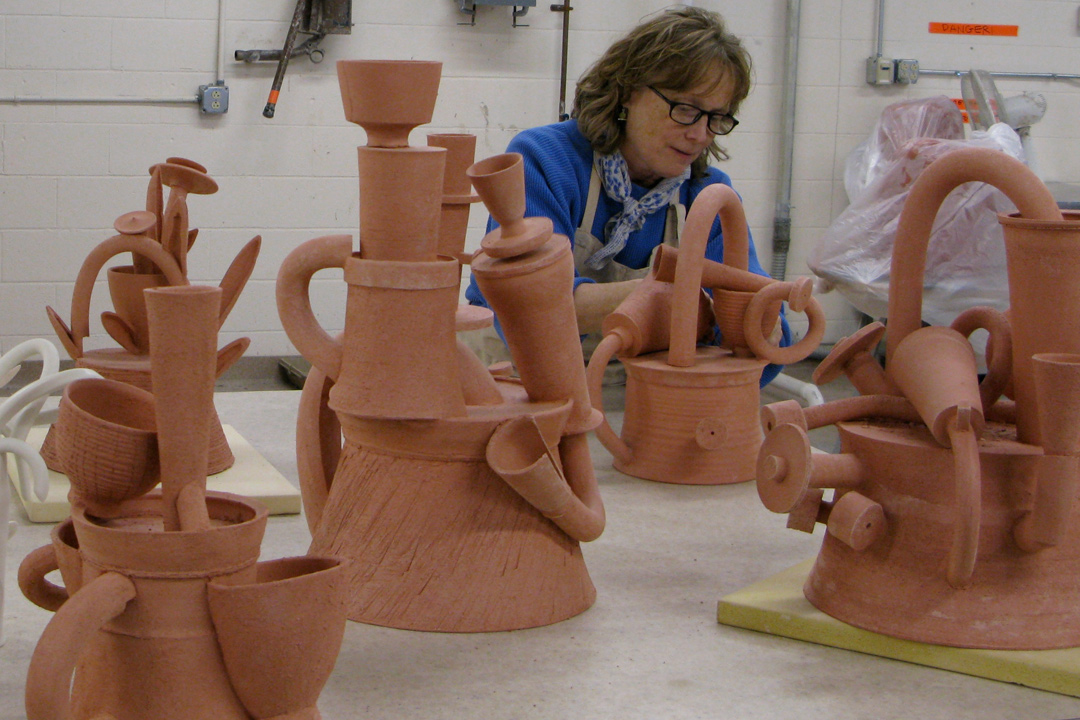 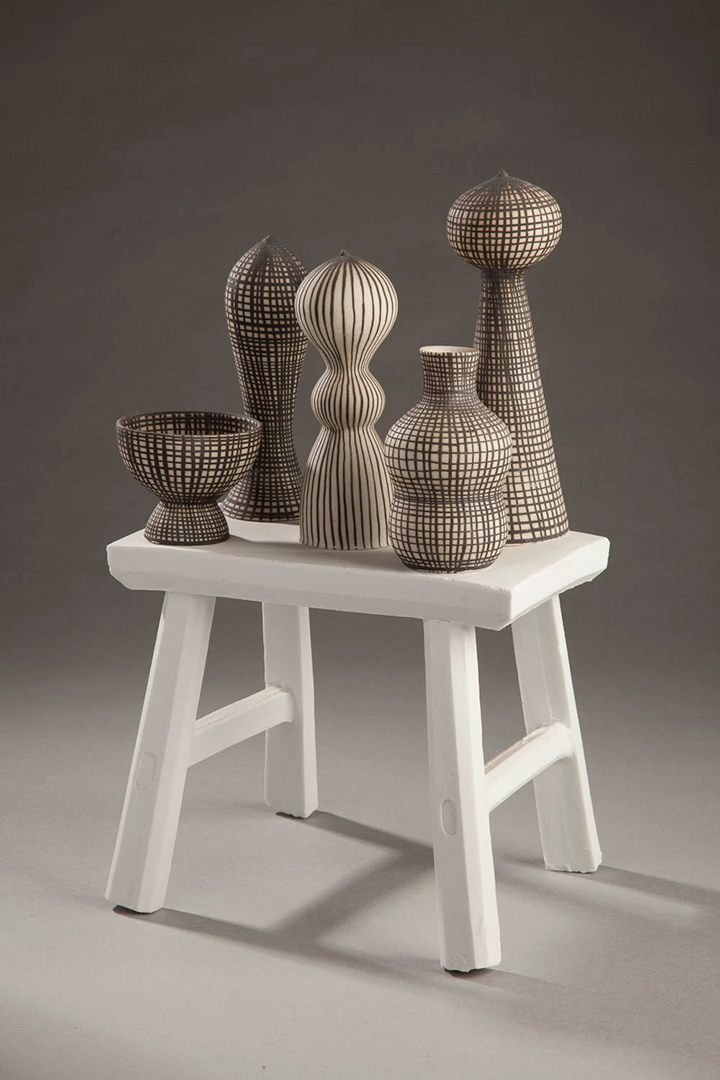 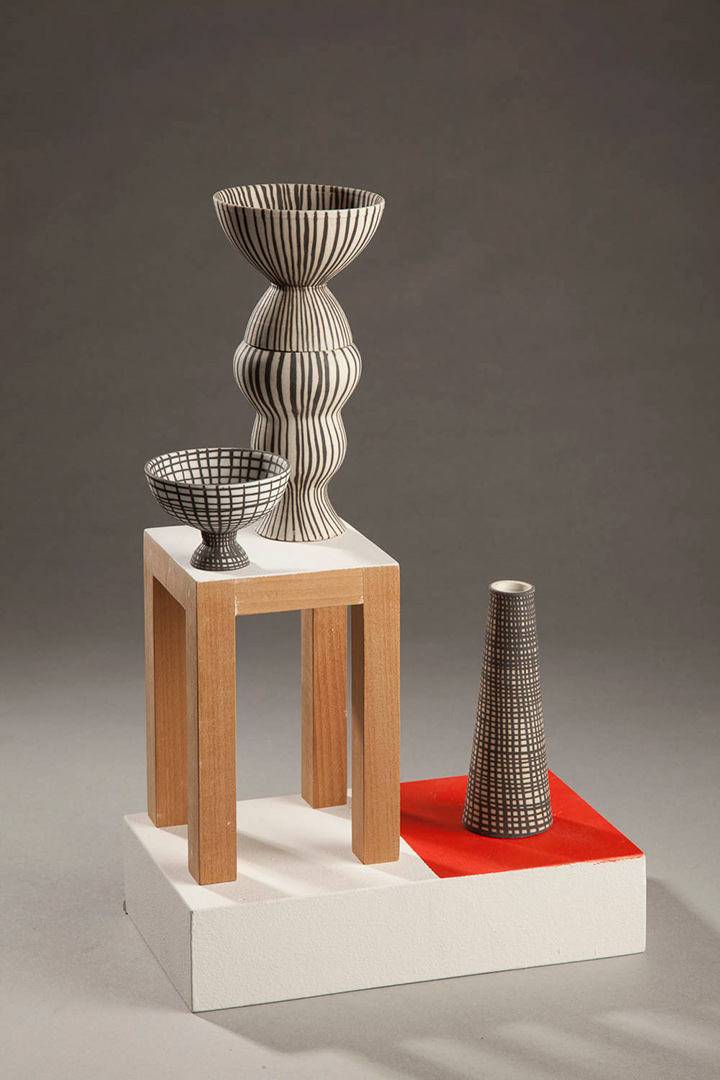 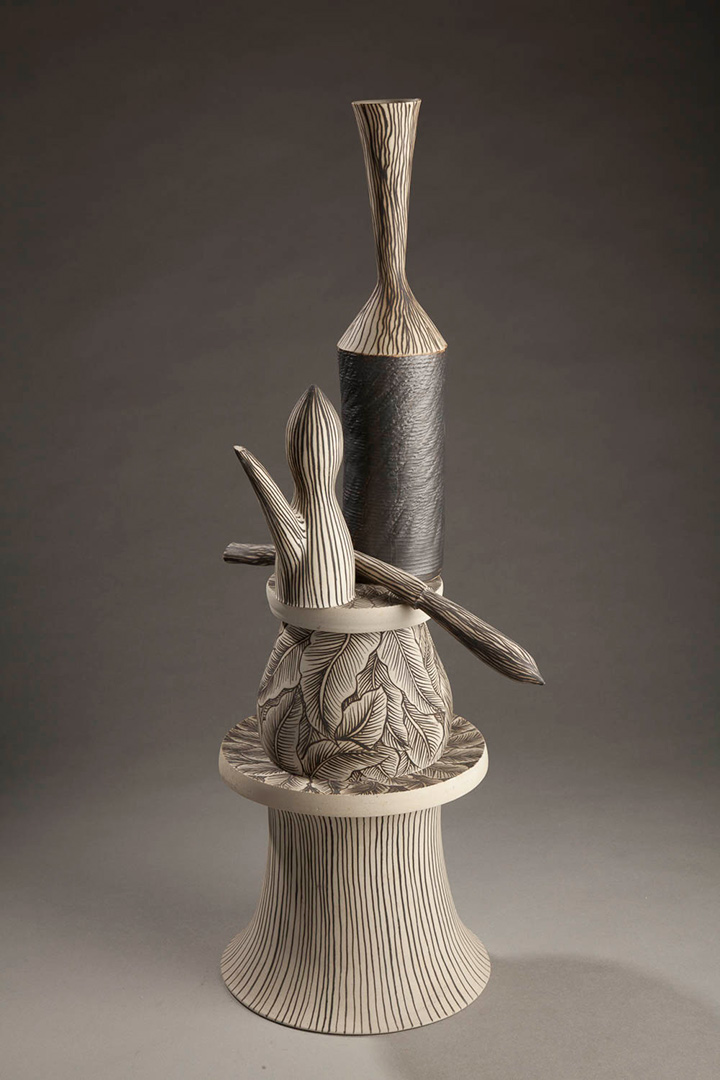 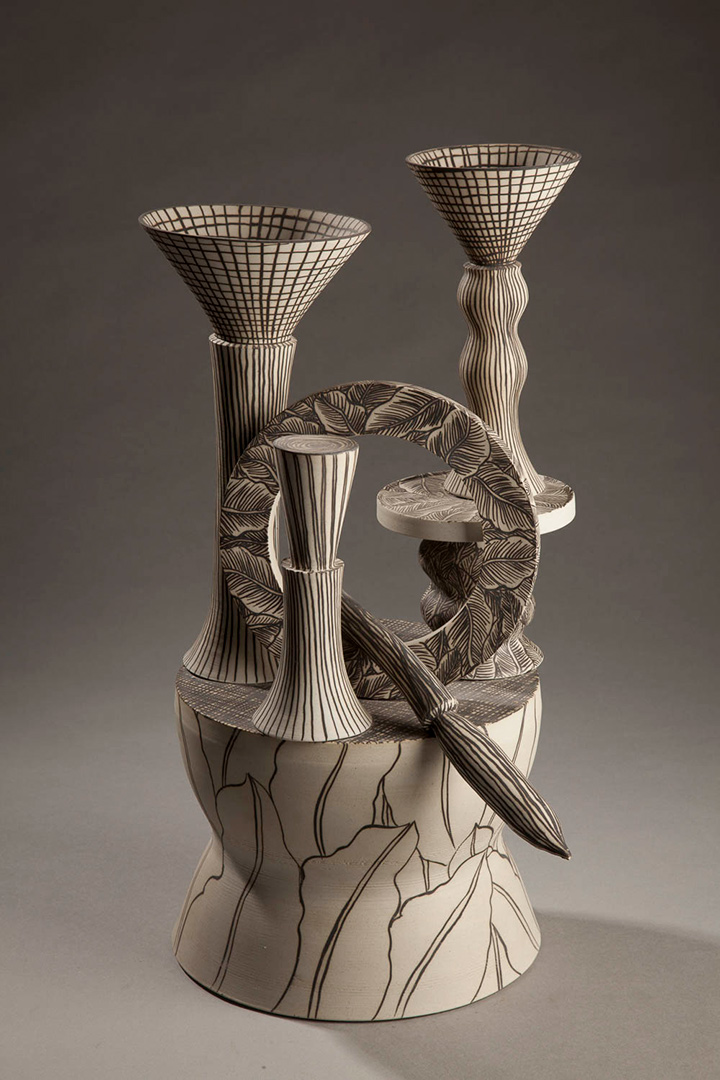 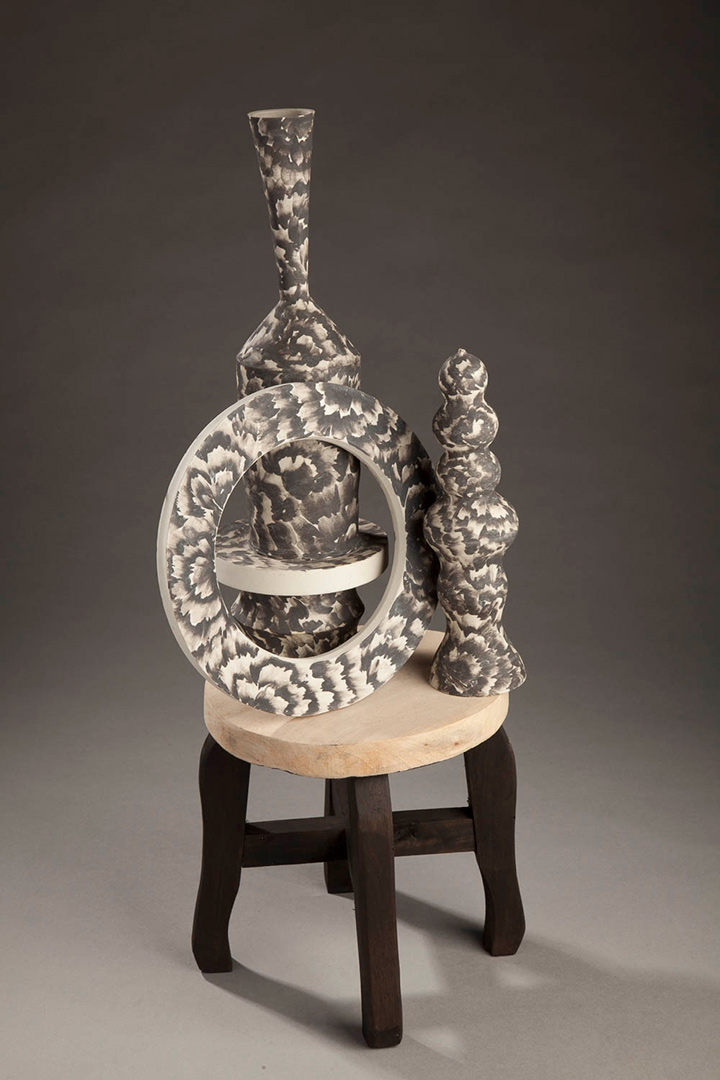 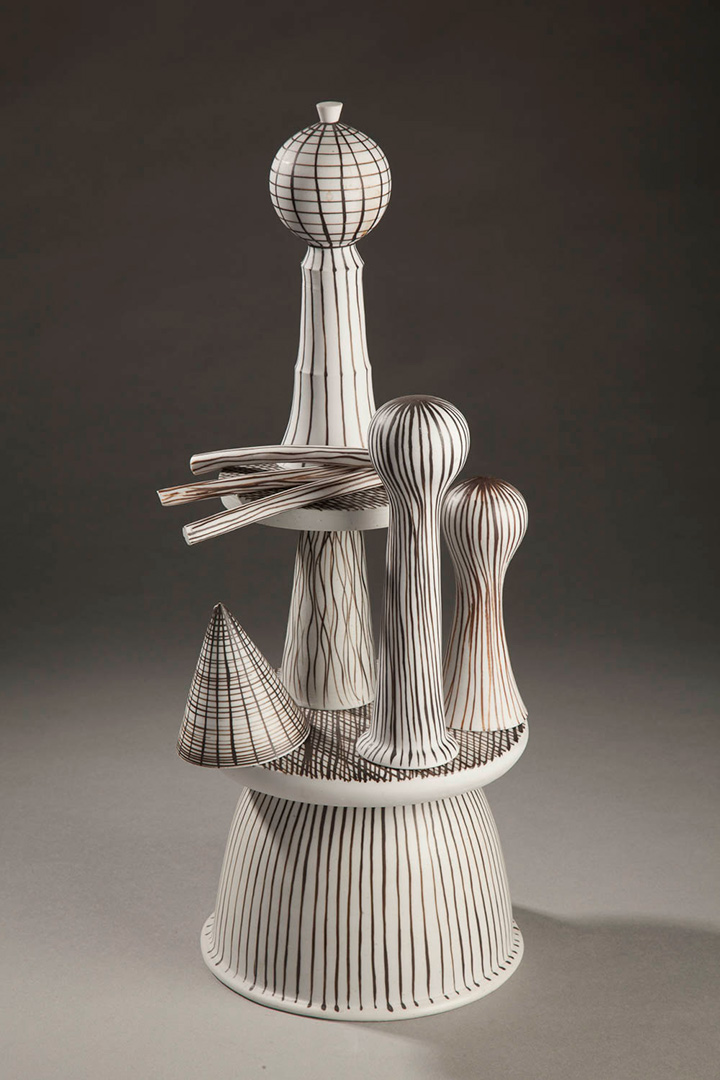 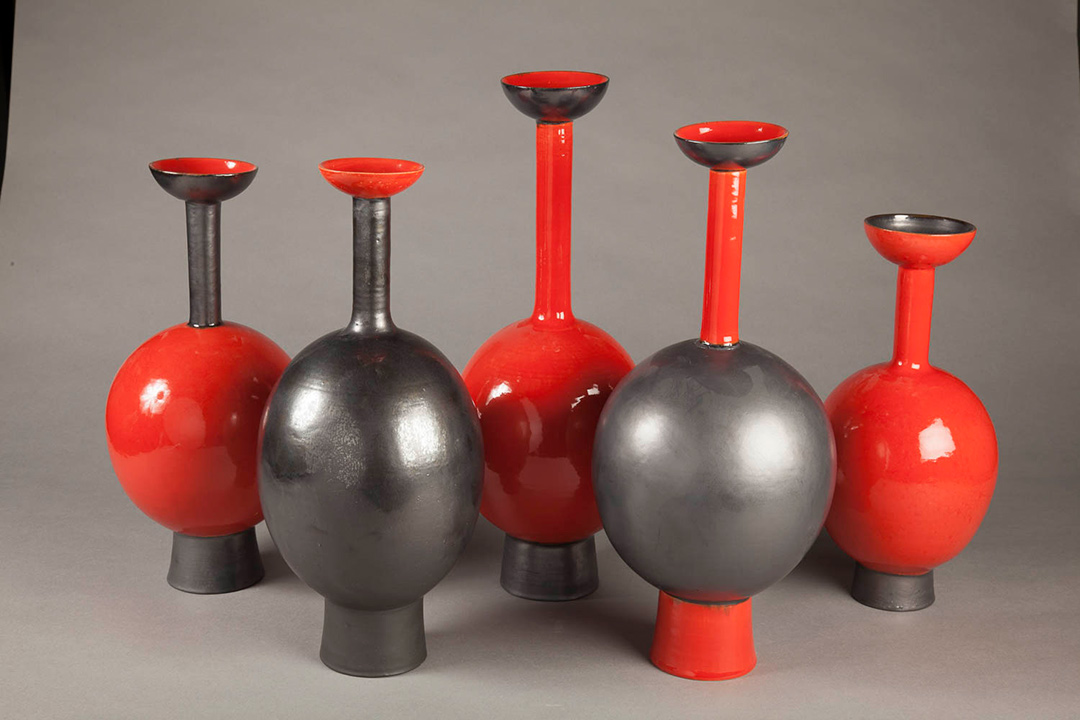 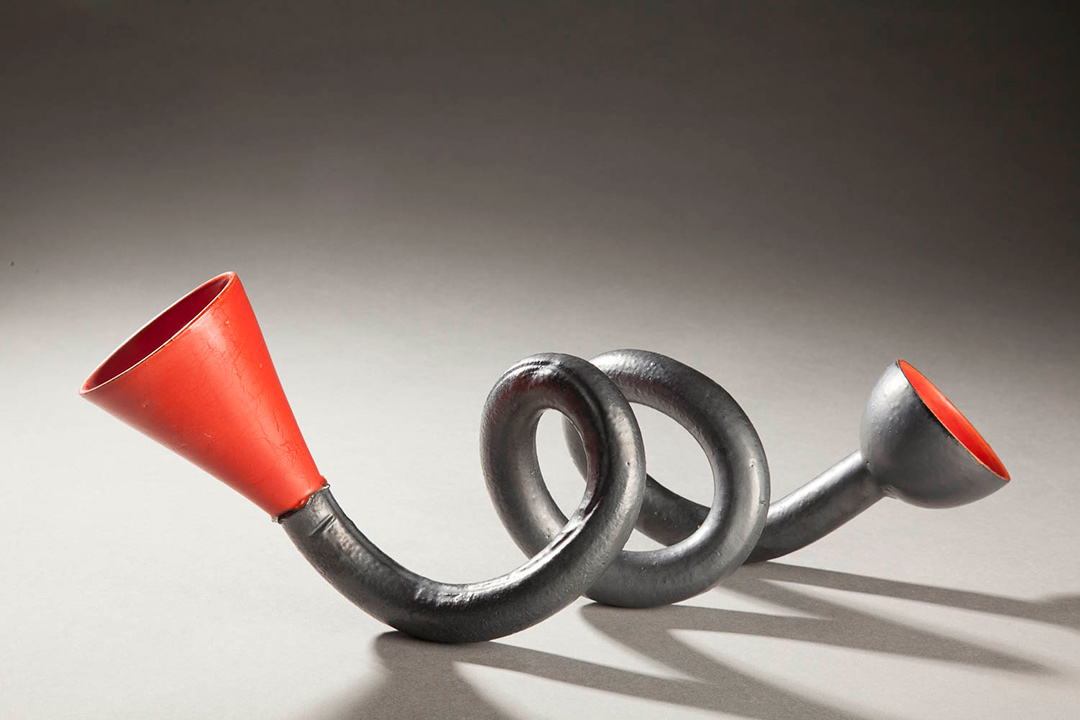 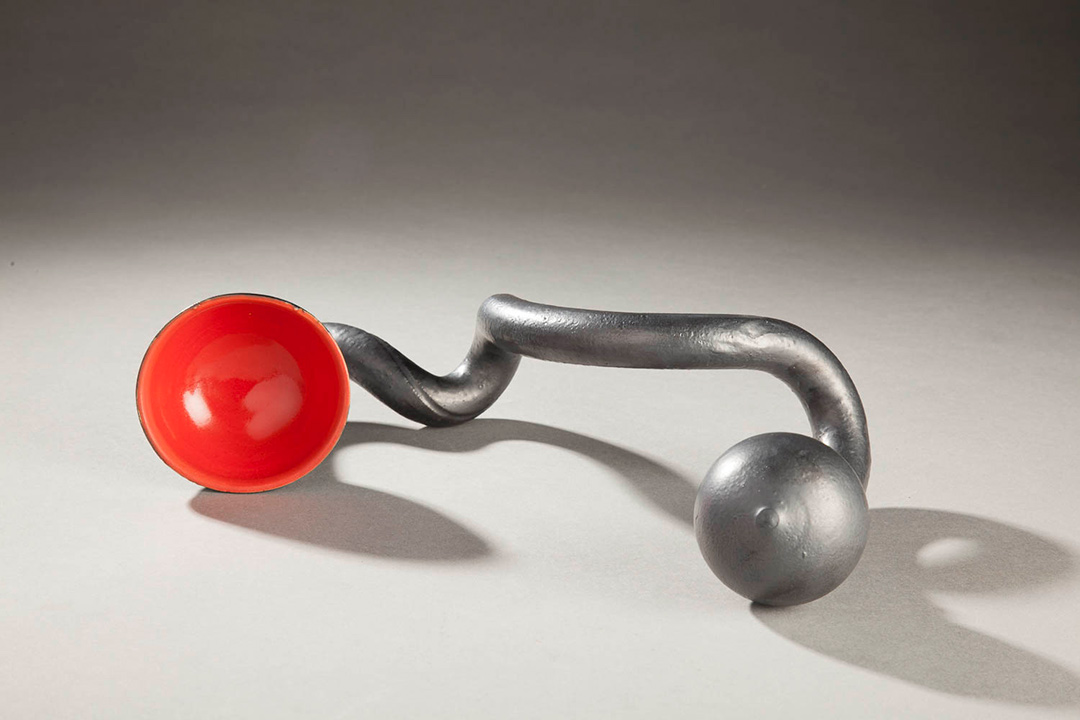