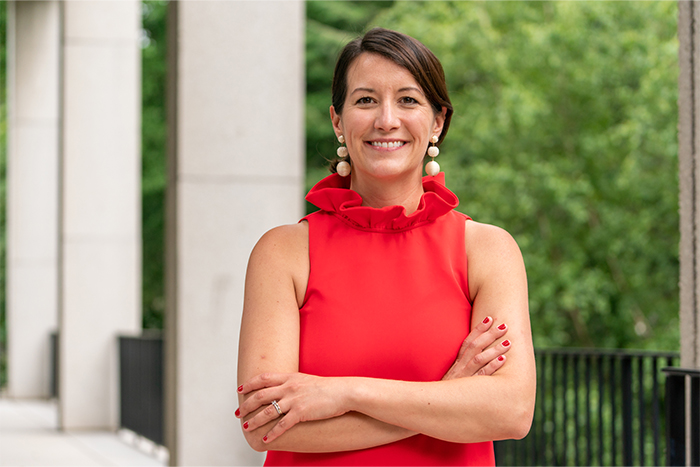 In September, in a ceremony and celebration fit for the occasion, John E. Jones III ’77, P’11, was inaugurated as Dickinson’s 30th president. A dive into the college’s online archives taught me that he is the 11th alumnus to serve our alma mater in this role. (And like at least three presidents before him—Mason, Filler and Corson—he is the parent of a Dickinson alum.) When I hear President Jones speak about the future of our college, I am reminded how much we should cherish that unique pipeline from student to college president. As an alumnus, Jones has personal knowledge of every facet of our college, but more importantly, he has an unwavering commitment to this place.

In 2001, when I was in high school and looking at colleges, The Wall Street Journal recognized Dickinson as one of 16 “hot schools” in the nation. The effervescence was evident when I arrived on campus the following year, as was the commitment to remaining on the front pages for all the right reasons. But for almost a decade, we have heard talk of Dickinson as one of “the best-kept secrets.” Prepare yourselves, because it is clear that President Jones has no interest in keeping our alma mater a secret. His ambitious and energizing plan will, in some ways, look familiar to many of us, as Jones has learned from past alumni leaders. But beyond those similarities lies a bold mission: to move Dickinson forward into position as one of the country’s unquestionably great colleges. Here are some of the steps he’s taken already:

The Alumni Association that Malcolm founded in 1923—now called the Alumni Council—is soon to celebrate its 100th anniversary. As we look forward to commemorating that occasion (including with events during Alumni Weekend 2023), we are increasingly excited about the future of our college, secure in the knowledge that one of our own is at the helm. In the meantime, reach out anytime: bernadette.m.stout+dickinson@gmail.com.