Dickinson to Provide Microaggression Workshops for Students, Faculty and Staff 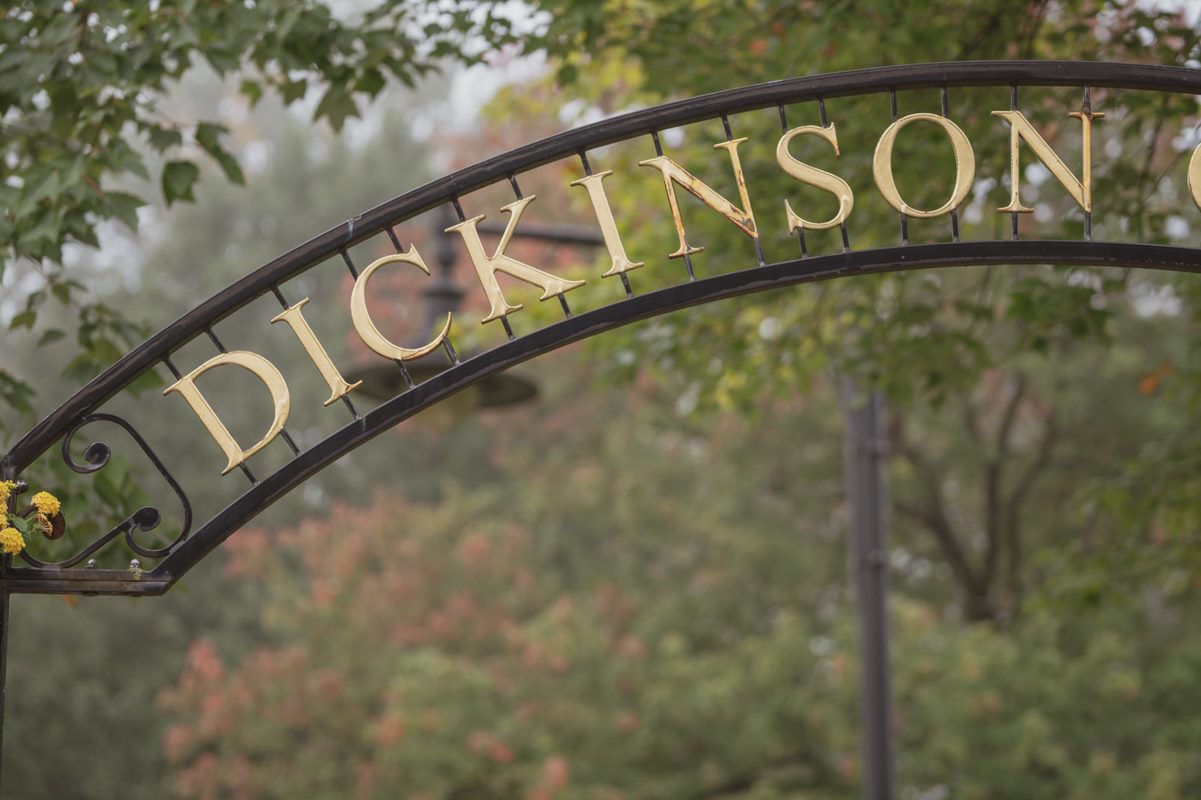 “I know you grew up in the U.S. but what country were you born in?”
“You must be good at math.”
“As the only student in this class who’s (fill in the blank), what can you add to our conversation?”
“You have a very unique name, but it’s hard to pronounce. You might want to change it someday.”

Chances are, you’ve heard comments like these, and, at one time or another, you may have uttered them. They’re microinsults, a form of microaggression in which one person says something insensitive regarding another person’s identity or heritage. Microaggressions happen every day—on campus and throughout the wider world.

These insensitive statements and actions are a form of bullying, and they can damage relationships and communities. Over time, those who are disproportionately subject to microaggressions can experience substantial negative psychological, academic, career and physical effects. And those who microaggress are sometimes completely unaware of the harm they’ve wrought. So how can we learn to recognize microaggressions—and what we might do when we’re on the receiving end? How can we learn to best avoid committing this kind of everyday bullying in the first place? 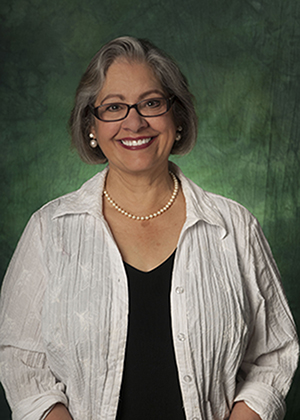 Yolanda Flores Niemann will deliver two workshops at Dickinson on how to recognize and respond to microaggression.

The workshops are led by Yolanda Flores Niemann, a professor of psychology at the University of North Texas and an expert in critical-race psychology who’s published on microaggressions, stereotypes, intergroup perceptions and relationships, and teaching social psychology and race.

A recipient of the Jenessa Shapiro Diversity and Inclusion Award from the Society of Personal and Social Psychologists and a keynote speaker at conferences and workshops across the U.S., Niemann was a 2016 speaker for the White House Initiative on Educational Excellence for Hispanics. Her scholarship includes nine books, journal articles and editing and 56 journal articles and book chapters.

Under Niemann’s guidance, workshop participants will first learn to identify examples of different kinds of everyday microaggressions and why these forms of bullying are harmful and disrespectful. Then they’ll discuss ways to make our campus—and, ultimately, our world—an ever more welcoming and inclusive place.

Because of the deep and personal nature of this work, separate workshops for faculty/staff and students help ensure that all participants have the best chance of making the most of the opportunity, says Yvette Davis, director of Dickinson’s Popel Shaw Center for Race & Ethnicity (PSC).

“We want to create brave space for students, faculty and staff so that all participants will feel more comfortable being transparent about what it is they’re experiencing and will, hopefully,  be more likely to engage in the work,” Davis explains.

“Civil dialogue is a top priority for President Jones, and for the college,” says Davis, noting that Jones had recommended Niemann for an on-campus workshop after learning about the professor’s workshops with federal judges in Harrisburg. “Through the president’s generosity, and the generosity of the Office of Student Life, we were able to bring Dr. Niemann here and make these workshops happen.”

It’s vital work in a diverse community like Dickinson, which includes people of different races, cultural heritages, genders, sexual identities, faith traditions and abilities. Some of these identity points are visible, and others are not. That’s why education is key—not only for Dickinsonians who struggle with microaggression and need support and those who’ve never heard of microaggressions before, but also for those who believe in the power of equity and inclusion but may not be aware of the subtle ways they’re contributing to the problem.

“The truth is that all of us may be guilty of microaggression at some point in our lives, and all of us can be microaggressed against,” says Davis. “So these workshops are for everyone in the Dickinson community.”