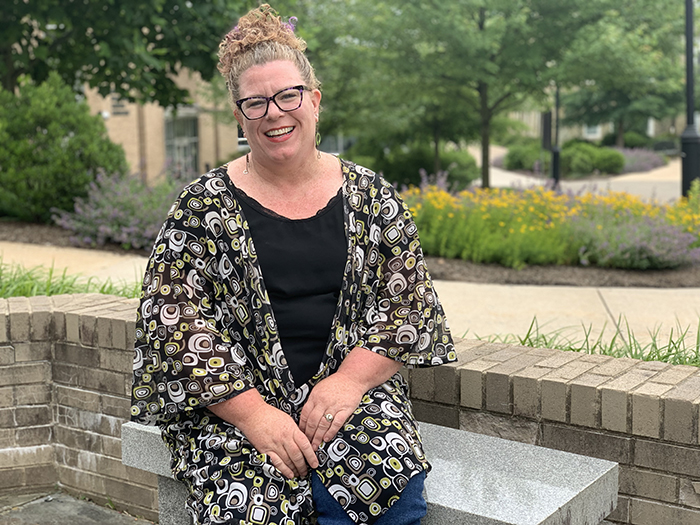 A newly hired administrator joins Dickinson this year to lead the Waidner-Spahr Library and its work as the college's intellectual hub. Amy Ward will serve as Dickinson's new dean of library services, beginning Aug. 1, and will report to the provost as part of the college’s academic-affairs team.

Ward brings a deep well of relevant knowledge and experience in library science, higher-ed administration and digital scholarship to her post. She was awarded a master’s degree in library science, with a concentration in music history, by the University of Buffalo–SUNY and attained a bachelor’s degree in music theory from the University of Illinois at Urbana-Champlain. After working in a variety of roles at Gettysburg College, including cataloging librarian, liaison librarian to the Sunderman Conservatory of Music and director of technical service, she currently serves as associate dean of libraries at West Chester University, a role she began in 2016.

“A 21st-century academic library is uniquely positioned at the intersection of the academic mission and student life,” Ward says. “My vision is to be an effective leader to a strong and talented team of library staff.”