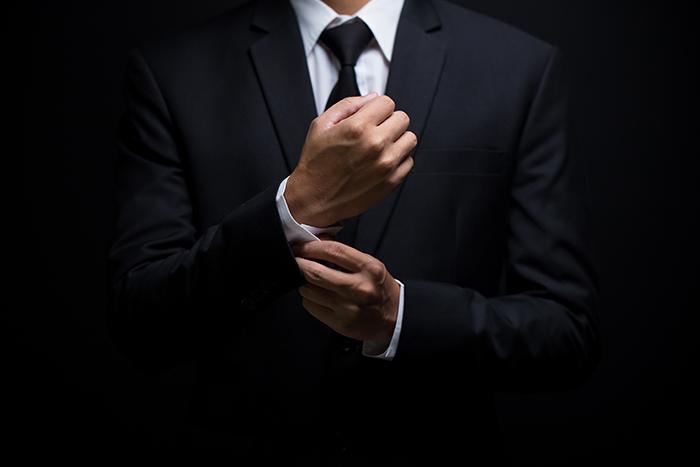 Does a well-dressed president make for a better president? Yes, says Associate Professor of Political Science David O’Connell. According to new research published in the journal White House Studies, O’Connell, who studies American politics with a focus on religion and pop culture, argues style plays an underappreciated role in presidential politics and has meaningful consequences for presidential power.

O’Connell examined first-person memoirs and historical news sources to demonstrate how presidents can accomplish three goals through their style: communicate messages, enhance their political position and identify with important political constituencies. For example:

O’Connell also makes an argument for formality. “Better-dressed presidents are more likely to be better presidents since they will avoid the kinds of negativity that have historically greeted presidents who dressed more informally,” O’Connell writes.

He points out some presidential style faux pas:

While almost no political scientists have analyzed the implications of style, O’Connell argues it is no secret that groups in society often make political statements through what they choose to wear or not to wear. He concludes scholars would be wise to consider style more closely, as there is powerful evidence that appropriately fashionable presidents helped their causes, while style faux pas have done damage to others.