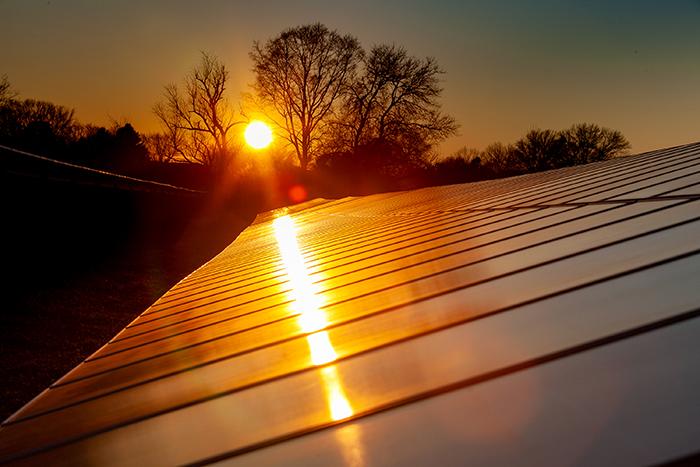 Dickinson is ranked No. 2 Top Overall Performer among baccalaureate institutions

For the third consecutive year, Dickinson has been recognized as a top performer in the Sustainable Campus Index, a publication from the Association for the Advancement of Sustainability in Higher Education (AASHE) that distinguishes colleges and universities and encourages sustainability in all aspects of higher education. In addition to achieving a “Gold” STARS rating, Dickinson achieved the No. 2 spot among baccalaureate institutions in the coveted Overall Top Performer category and earned top-6 placements in two additional categories: campus engagement and research. Notably, with a perfect score of 100%, Dickinson was one of only two baccalaureate institutions among the top 10 in research—a category dominated by doctoral research institutions.

AASHE evaluates the Sustainability Tracking, Assessment & Rating System (STARS) performance of more than 900 institutions in 40 countries. “STARS was developed by the campus sustainability community to provide high standards for recognizing campus sustainability efforts,” said AASHE Executive Director Meghan Fay Zahniser. “Dickinson has demonstrated a substantial commitment to sustainability by achieving a STARS Gold Rating and is to be congratulated for their efforts.”

The Sustainable Campus Index performance rounds out an amazing year of accolades for the college’s sustainability efforts. Earlier this year, Dickinson became one of the first 10 institutions in the U.S. to achieve carbon neutrality. Dickinson was ranked by The Princeton Review as one of the top 50 greenest colleges, named to The Princeton Review’s Green Honor Roll and ranked in Sierra Magazine’s top 15  “Cool Schools” for environmental sustainability.