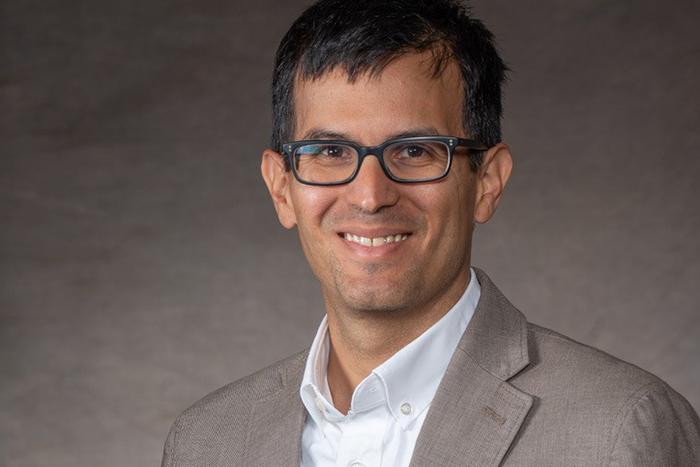 César Cuauhtémoc García Hernández, law professor and expert in criminal and immigration law, will discuss the history of the immigration-imprisonment system in the U.S. His talk, “Migrating to Prison: America's Obsession with Locking Up Immigrants,” will take place virtually on Thursday, Sept. 24 at 7 p.m. via a YouTube livestream on the Clarke Forum website.

Almost half a million people are imprisoned every year for U.S. immigration law violations; however, this has not always been the case. In his book, Migrating to Prison: America’s Obsession with Locking Up Immigrants, García Hernández discusses how the U.S. has become reliant on prisons to enforce immigration law. He also looks at the origins of the present immigration prison system and argues that it is intended to stigmatize, punish and marginalize immigrants, especially immigrants of color.

García Hernández is an associate professor at the University of Denver Sturm College of Law who focuses on immigration policing. He has published articles about topics including the right to counsel for immigrants in the criminal justice system, immigration imprisonment and race-based immigration policing, many of which have appeared in prestigious law reviews. He is a frequent commentator in national and international media and his op-eds have appeared in outlets including The New York Times, The Guardian and Newsweek. He also publishes crimmigration.com, a blog about the intersection of criminal and immigration law that is a past recipient of the 100 best law blogs honor by the ABA Journal. He has been a Fulbright scholar in Slovenia and is currently a member of the American Bar Association Commission on Immigration.

This event is sponsored by the Clarke Forum for Contemporary Issues and co-sponsored by the departments of sociology; Latin American, Latinx & Caribbean studies; Spanish & Portuguese; the Program in Policy Studies and the Community Studies Center.