Dickinson College to Host Virtual Panel on Race and Policing 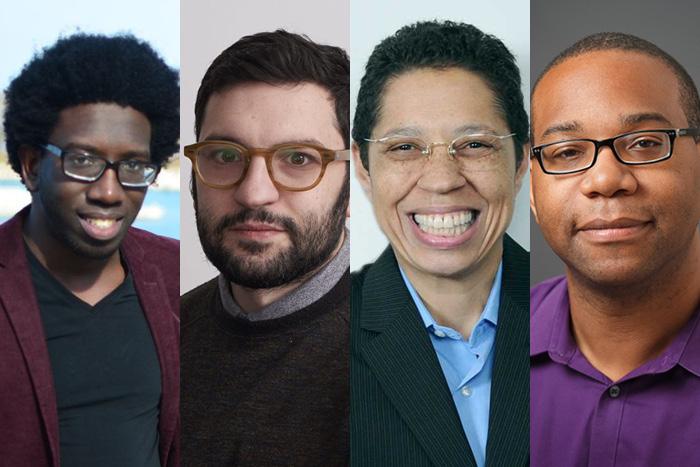 Virtual discussion will examine race and policing on multiple levels

Dickinson College will host a panel of experts to examine race and policing in America. Their virtual discussion will take place Tuesday, Sept. 15, at 7 p.m. on a public YouTube livestream.

The death of George Floyd and killings of Black Americans at the hands of police, including the deaths of Breonna Tayler and Elijah McClain, have spurred social unrest and massive protests across the U.S. and internationally. The panel will discuss the way policing at the local, state and federal levels interacts with race on a daily basis and in response to protests since the death of Floyd.

The event is sponsored by the Clarke Forum for Contemporary Issues and co-sponsored by the Program in Policy Studies, the Women’s & Gender Resource Center and the Department of Latin American, Latinx & Caribbean Studies.