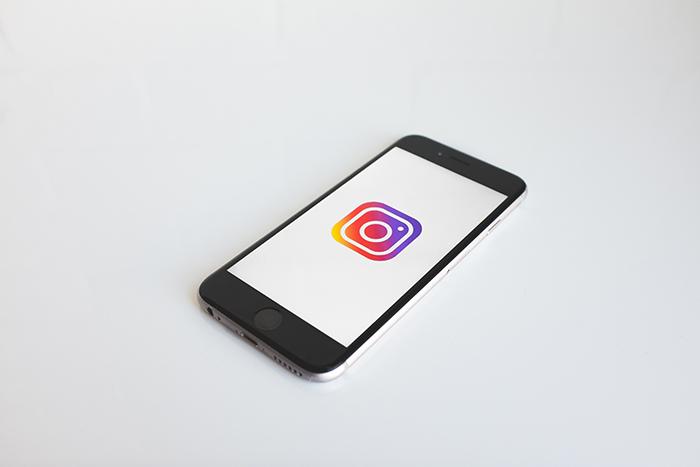 With a “virtual campaign season” underway due to the COVID-19 pandemic, social media platforms will be a particularly important way for candidates to build a following and connect with voters. New research on the popularity of Congress members’ Instagram posts reveals some surprising factors at play that could elevate their influence on the platform and make for more effective campaigns.

The study, published in the journal Online Information Review, examined every Instagram post shared by members of the 115th Congress for the first six months they were seated—nearly 18,000 posts in all. “Very few in Congress are really using the platform to its full potential, but the pandemic and the lack of in-person events have made this a first-of-its-kind campaign season, and savvy politicians will be able to leverage their Instagram feeds to their advantage,” said the study’s author David O’Connell, associate professor of political science at Dickinson College.

O’Connell explained how the type of content a congress member posts affects user responses and engagement. “People would much rather see personal content like family photos, selfies and pets than walls of text about policy positions,” he said. O’Connell’s analysis found that, holding all else constant, a personal photo receives almost 17% more likes and 31% more comments.

O’Connell also found that the more well-known a Congress member is in real life, the more influence he or she likely wields on Instagram. “Members who are outspoken ideologues, who have served longer, run for president or served in congressional leadership posts all had significantly more followers, even controlling for the type of content they shared.” For example, Sens. Ted Cruz and John Cornyn are both Texas Republicans, yet Cruz, who ran for president and has spent considerable time on the national stage, has roughly 546,000 Instagram followers while Cornyn has just more than 11,500.

While other studies have examined politicians’ use of Facebook and Twitter, relatively little has been written about their use of Instagram. “This research sheds light on some broader issues, including how social media reinforces existing power biases, and on the increasing trends toward personalization in American politics,” O’Connell said. He is particularly interested in how politicians will use the platform to motivate young people to vote, as youth turnout is traditionally unreliable, and people aged 18-29 make up the largest demographic using Instagram.