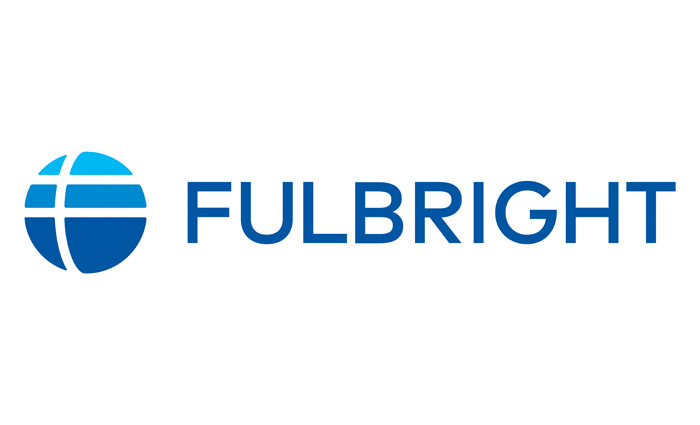 Over the past five years, 29 students, alumni and administrators have garnered Fulbrights

“A Fulbright to Brazil will allow me to develop my own personal understanding of Brazilian culture through sharing American culture, while helping me build a stronger relationship with my step-family and preparing me to pursue a career focused on Latin American affairs,” says Diamantis (Latin American, Latino & Caribbean studies, philosophy), who will go to Brazil on an English Teaching Assistant Fulbright.

Diamantis has been working at Dealogic, a capital markets research firm as a junior research associate of mergers and acquisitions. Now, he’s ready to head to South America and immerse himself in a new culture and experience. “I’m absolutely excited to work as an ETA for Brazilians studying to be English teachers, while involving myself within the community I am placed in, building lifelong friendships, improving my Portuguese, learning Brazilian recipes and producing my own personal research about the city I am placed in,” he says.

Often cited by the U.S. Department of State as a top Fulbright-producing college, Dickinson had seven semifinalists this time around, and the college’s Fulbright track record has been robust: Since the 2016-17 cycle, Dickinson has had 51 semifinalists and 29 awardees. And the infrastructure the college has in place proves to be a launchpad for Fulbright success year after year.

“Even though I was aware of how competitive Fulbright is—and even a little bit daunted by the process—I felt encouraged to apply due to the extensive support system Dickinson offered throughout the process,” says Varlotta (mathematics), who will go to Colombia as an ETA, noting that Dickinson has its Fulbright applicants begin the application process six months prior to the due date. “They have panels of professors who read, edit and talk through our essays as well as conduct mock interviews. If it weren't for Dickinson, there is no way that I would have come up with as polished of a final product as I did.”

Ward, a former English major, earned a teaching certificate after graduating from Dickinson, specifically for Teaching English to Speakers of Other Languages (TESOL), and until April was enrolled in the TESOL certificate program at the Teacher’s College of Columbia University.

“I’m looking forward to immersing myself in a new culture and gaining further experience in teaching in cross-cultural situations,” says Ward, whose ETA destination is Taiwan. “Dickinson’s educational approach of creating a globalized classroom and using perspectives from multiple cultures, nations, societies, etc. has been a major part in helping me prepare for this award. Such ideas taught me that diversifying an education through various sources is valuable as it makes one open-minded and well-rounded.”