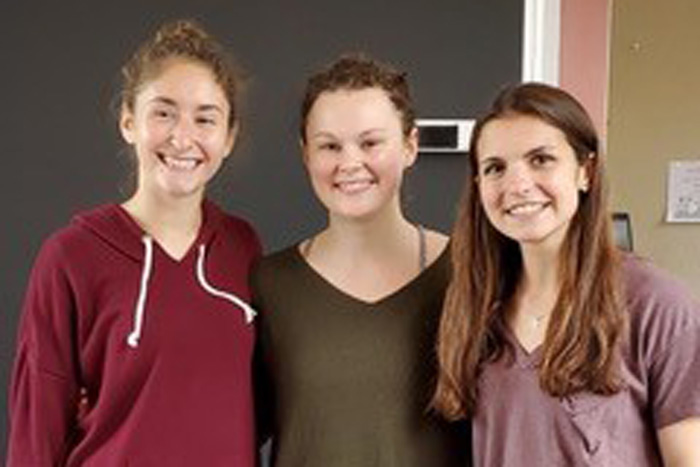 If Molecular Frontiers isn’t on your radar, you’re probably not a scientist. 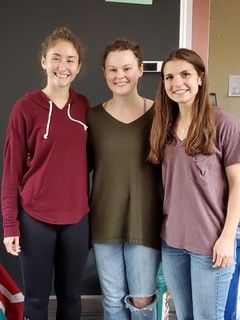 Molecular Frontiers is a global network of scientists and educators whose mission is to raise the appreciation of molecular science and technology, especially for young people. Under the direction of the Royal Swedish Academy of Sciences, the nonprofit organization annually gathers top scientific minds to discuss matters of global significance.

“One of the amazing things about this opportunity is the chance for Dickinson students to meet highly accomplished scientists—like Nobel laureates—in an intimate setting,” says Professor of Chemistry Amy Witter. “Instead of seeing them onstage at a conference attended by thousands of people, this gathering has students sitting down to meals with famous scientists and learning one-on-one how they came to be interested in science—and also who they are as people.”

The trip was sponsored the Roethenmund International Travel Fund, set up in 2002 by Otto Roethenmund P’84 to allow Dickinson students to travel overseas. The fund has been used several times for Molecular Frontiers Symposia, and the contact with world-renowned scientists is always memorable.

“Not only did I get to visit Sweden, but I got to listen to some amazing talks while I was there,” says Nelson, who is working as a bioanalytical sciences summer intern at Bristol-Myers Squibb and will start her Ph.D. program in chemistry this fall at Georgetown University. “My favorite part of the conference was having the opportunity to meet Frances Arnold, just the fifth woman in history to win the Nobel Prize in Chemistry. She is an amazing woman who does incredible work in chemistry, and I truly admire her.”

This year’s symposium was titled Planet Earth: A Scientific Journey, and it featured two other Nobel laureates besides Arnold (2018): Jack Szostak (Nobel Prize in Physiology or Medicine, 2009) and Ben Feringa (Nobel Prize in Chemistry, 2016).

“I was able to meet Nobel laureates and hear about the amazing projects they are working on," says Nelson. "This made me excited for the projects I could potentially be working on in the future.”

Witter hits on that point as well, seeing the symposium as a window into the future scientific lives of her students.

“It’s networking of the most important type,” she says. “It provides an entry when students choose to do postdoctoral work later in their careers, and it gives them up-close-and-personal views of what it takes to do science at the very top levels.”