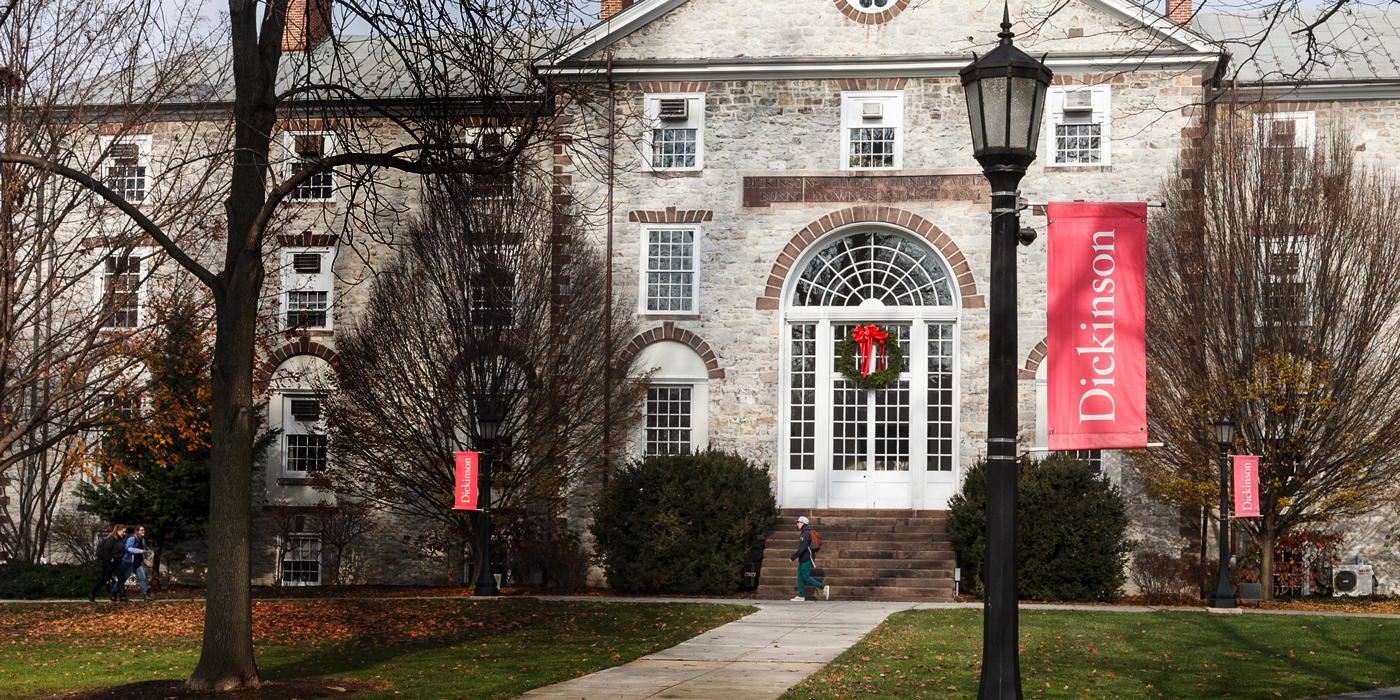 Author and scholar of government and politics, Lilliana Mason, will discuss social stratification in the U.S. in a lecture at Dickinson. The talk, “Uncivil Agreement: How Politics Became Our Identity,” will take place Wednesday, March 20, at 7 p.m. in the Anita Tuvin Schlechter (ATS) Auditorium.

Mason will look at how the growing divisions along racial, religious and cultural lines reflect the increasing divide between political parties. She will discuss how these divisions have changed the political landscape as well as how individuals respond to ideological differences.

Mason is assistant professor of government and politics at the University of Maryland, College Park. Her research, which focuses primarily on partisan identity, social sorting and social polarization, has been published in the American Political Science Review, the American Journal of Political Science and featured in The New York Times and The Washington Post. She is the author of Uncivil Agreement: How Politics Became Our Identity.