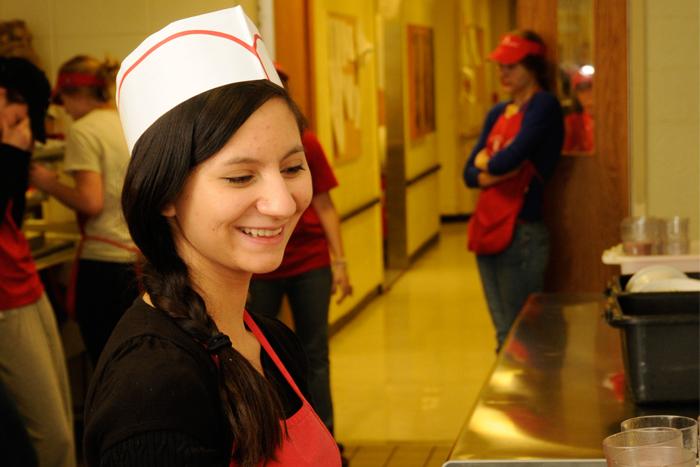 First-year student Noorjahan Akbar was the focus of a Fox News Network story that aired on Dec. 30. The story, “Educating Afghan Women,” details Akbar's journey from Kabul to Carlisle to pursue an American college education. Her opportunity was made possible through the efforts of the Afghan Girls Financial Assistance Fund (AGFAF), a program formed in 2008 by Dickinson alumnus Leo Motiuk ’66. AGFAF provides young women with the opportunity to pursue higher education in the United States, often first helping them adjust to their new country by spending two years at an American secondary prep school. Seven Afghan women are now being assisted by AGFAF.

The Fox News story includes video of Akbar on the Dickinson campus as well as an interview conducted at the Fox affiliate in Philadelphia. Motiuk, who was instrumental in coordinating the story with a Fox News producer, also was interviewed for the story.

In addition to the Fox News story, Akbar was featured in an article in USA Today and a story in the winter 2011 Dickinson Magazine.