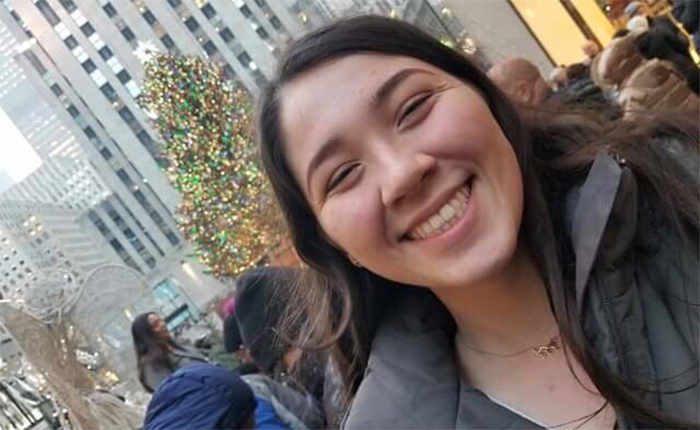 Gabriella Farrell ’21 came to Dickinson because of its strong global-education programming, and she’s gotten involved on campus as a member of the Latin American & Caribbean Club and Model U.N., and as a student-manager for The Clarke Forum for Contemporary Issues. She plans to study abroad through the Dickinson in South America program and, after graduation, to help improve relations among the U.S., Latin America and the Caribbean.

One Flew Over the Cuckoo’s Nest by Ken Kesey.

I decided to attend Dickinson because of its study abroad opportunities. I plan to spend my junior year in Ecuador and Argentina through Dickinson’s South America program.

Santiago Anria, [assistant professor of political science and Latin American studies,] because his passion for Latin American politics and comparative studies shows in his teaching. Because of him, I have been inspired to continue to pursue my interest in the region, and I have developed skills that are valuable in many of my other courses, whether they be economics, international relations, or other Latin American, Latino & Caribbean Studies courses.