To Entertain and Enlighten 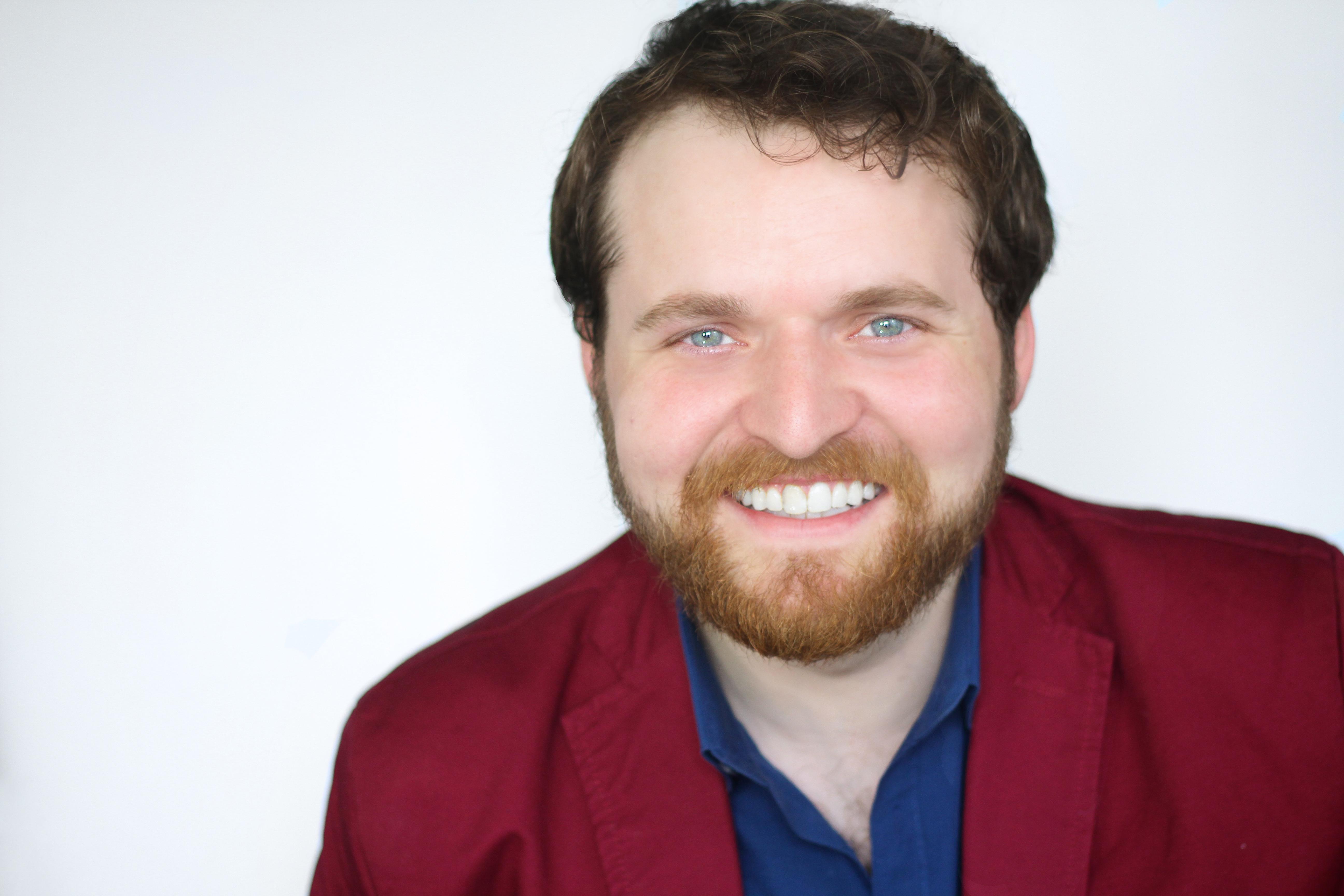 Inspired by a production of Angels in America: Perestroika directed by Charles A. Dana Professor of Theatre Karen Lordi-Kirkham, former theatre arts major Shamus “Hunter” McCarty ’10 is making his mark as an actor, producer and director. Between performing, auditioning and creating new work, he is riding a whirlwind to success while both entertaining and enlightening his audience to the world around them.

How has Dickinson’s useful liberal-arts education helped you along your career path?

A liberal-arts background has continually given me insight into the larger picture. As theatre artists, we often have very specific jobs and tasks and are meant to stay in our lane. My education has continually pushed me to investigate the larger social implications of theatrical works as a whole or individual elements or choices made by the production. I feel activated to ask questions that peers who pursued a fine arts degree often consider outside of their scope.

Mermaid Players (MPs) was the single most important organization I joined at Dickinson. The MPs are a functioning theatre company. The skills I learned about knowing as much as you can about all facets of your field and how to work with people with whom I disagree as we work toward a common goal might be the skill I use most often as a professional.

A huge moment and memory for me was when Trisha Brown came to our campus to receive an award. Two of my favorite professors, [Assistant Professor of Theatre & Dance] Emily Lawrence and [Post-Grad in Dance] Rachel Boggia, created an incredible concert of dance works for the occasion, and I was asked to come back to campus from break early to stage manage the production. It was a one-night engagement, and when we got to the final number, the lights went up and the wrong music played. I froze. Stunned. Embarrassed. Angry at the sound operator who put in the wrong CD. (Yes, we used CDs then, and, yes, I remember who it was but won’t name names.) Rachel and Emily burst into laughter and just started waving to me up in the booth (where the technicians sit during a show) to start over. The finale went fine after that, but I was mortified. These wonderful artists forgave me instantly, and I learned an important lesson about how something always goes wrong in live performance. Rachel and Emily, if you’re reading this, I’m still sorry.

Most recently, I returned to Dickinson to talk to a group of upper-level theatre & dance students about the creation and production of an original musical and life in the entertainment business. I value this continued collaboration and idea exchange for many reasons. Being an artist is a very specific, and often challenging, chosen life. We choose to forego certain socially upheld priorities to pursue a passion that is essential to society, even if society sometimes loses sight of it. Despite my parents being incredibly emotionally supportive, they’re highly practical people. I was not aware that there was a way of life besides graduating with a full-time job and starting to save up to buy a home until I was probably 24. If I did know it was possible, it felt like an unobtainable ideal that could only be achieved with immense economic privilege. That’s a falsehood, and I consider it a privilege to show young people that not only does that life exist—it is incredibly fulfilling. Honestly, I’m one of the happiest people I know, and I think it’s important to reset the “struggle for your art”; “you’re nothing if you’re not a Hollywood or Broadway star” mentality and conversation.

Karen Lordi-Kirkham directed a production of Angels In America: Perestroika with Pendragon Theatre which toured to Dickinson in my first month or so of my first year. Having grown up in a small town with an annual trip to a big-budget Broadway show, the content and quality of this show changed my perception of the form and revolutionized my sense of performance as something capable of much more than entertainment. It was a turning point for me and relates directly to my current point of view. I’m most excited by creating something from nothing, collaborating with talented and passionate people and making people laugh while they take a hard look at the world around them.

We recently began performances of an original musical I co-created, Close Your Legs, Honey as part of the Philadelphia Fringe Festival. Honey tells the darkly-comedic story of Honey Baker, a reluctant beauty pageant contestant in a small town who goes through a whirlwind day of discovery as she fights off her overbearing stage mom, an army of pint-size glamazons and hallucinates heavenly advice from Dolly Parton. After two years of revision and workshops developing the work, I directed and produced this initial iteration. A typical day during this process was a morning of managing logistics like payroll, schedules, etc.; spending five hours a day rehearsing with the actors; and ending most days with design meetings, press appearances, interviews, etc. trying to drum up ticket sales. It worked, thank goodness, and we’ve already been asked to remount the show and tour, so now I’m spending my free time working on that and trying to get other bodies to produce the show.

I’m also a member of the Actor’s Equity Association, so I travel for performance work consistently. I am currently doing a festival of Samuel Beckett plays in Troy, New York, with Troy Foundry Theatre. On our days off, I travel to audition for future work, but my Thursday-Sunday is currently in Troy.

The first week of October, I began rehearsals for a new play I am directing at Temple University in collaboration with Philadelphia Young Playwrights, an amazing nonprofit I’ve taught with for the last five years.

The hardest part of being an actor is auditioning. You spend time prepping material, choosing an outfit, traveling and stressing for a 10-minute job interview, and the next day you do it again. As a larger theatre artist and creator of new work, it’s time and funding. Many artists spend more time attempting to find jobs and fund their work then they do working. No one paid me to spend two years developing a musical, but it’s probably the most impressive thing I’ve ever done, and I’m immensely proud of it.

This summer, I performed a major role in a glam-rock inspired production of Twelfth Night with Shakespeare in Clark Park, one of Philadelphia’s largest outdoor annual theatrical events. It was huge and amazing to perform for over 1,500 people a night. One night, we were protested by a group who was upset about everything and nothing. It had nothing to do with the specifics of our queer, genderful production and everything to do with a very small cluster of people attempting to get visibility for their cause, which seemed to be that female-bodied people should be subservient. They were quite the group. A massive number of people said no to the ignorance and held up fabric to prevent interruption, read poems and sang songs over the sound system to drown them out, and offered to physically and emotionally protect us and each other. It was incredible and reaffirmed everything I believe about performance and community and the power to fight ignorance in a time when people are victimized and ignored for not being white, cisgendered or straight.

I’ve been super disappointed by every famous person I’ve met. I think I would take my mom to the nicest dinner in the world, whatever that is. There’s definitely wine pairings and foods I don’t know how to pronounce. Oh, and RuPaul!

The future! Get me out of this presidency. As a queer person with a partner who was born in another country, it is a terrifying time to live in America. I fear for the lives of my friends and people I’ve never met.

We could all use more time and money of course, but if push came to shove, and I had to choose something ... I recently worked on a production of Marie Antoinette and learned she had a whole room full of pugs at one of her palaces. I currently have two dogs, a Frenchie and a Frenchie-Boston terrier mix, but I would love to have a whole room full of them. Puppy pile!