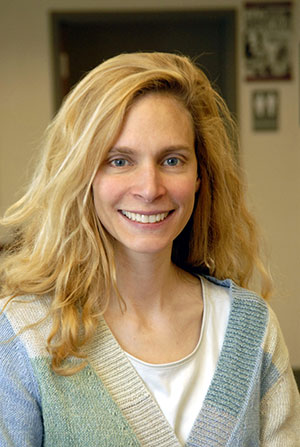 Karen Lordi-Kirkham has extensive experience directing in both regional and academic settings. She is currently the Executive Artistic Director of Pendragon Theatre in Saranac Lake, N.Y. She has directed for the Jean Cocteau Repertory, Handcart Ensemble and Phoenix Ensemble in NYC, the Attic Theater in Los Angeles (where she received the Drama Logue’s Award for Best Director and Production). She has directed productions ranging from musicals to new plays, including the world premiere of Andre Gregory’s Bone Songs, for which she also served as the dramaturg working extensively with Gregory pre-publication of the script. Highlights include directing Julie Harris in the world premiere of Peter Dee’s Amber Patches, touring shows to the Edinburgh Fringe Festival and Berlin, assisting Marshall Mason for the Broadway production of Lanford Wilson’s Redwood Curtain and assisting Jiri Zizka and being dramaturg for the Wilma Theater’s production of Stoppard’s Every Good Boy Deserves Favor with the Philadelphia orchestra. She has additional experience in dance and movement-based theater. She graduated with a MFA and DFA from the Yale School of Drama, where she was the artistic director of the Yale Summer Cabaret.