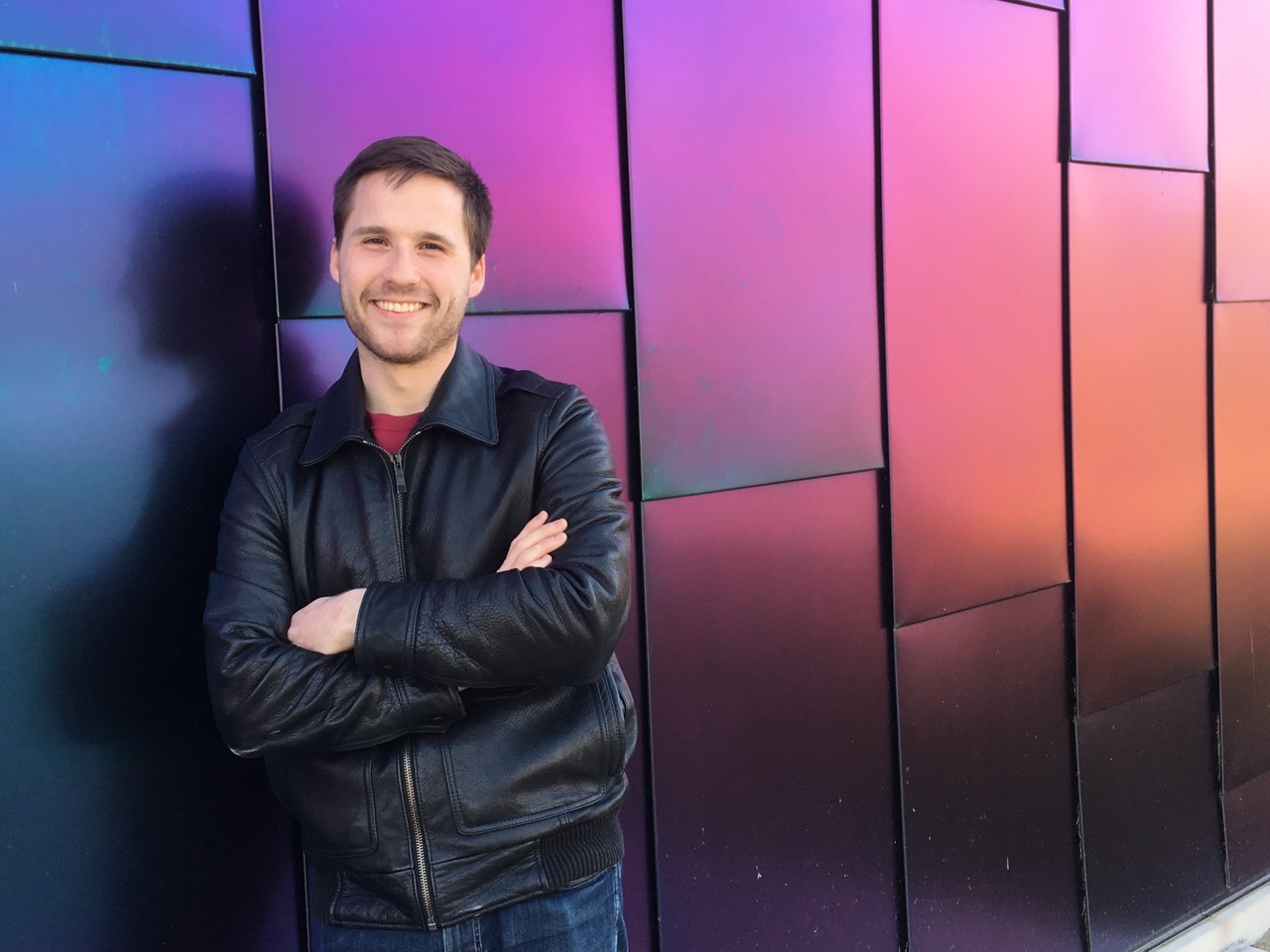 Chris Fritz '17 will be pursuing an electrical engineering Ph.D. at Stanford, where he will be studying neuroprosthetics through a National Science Foundation grant.

What will you be studying/doing?

This fall, I'll start my graduate studies at Stanford in electrical engineering. My research work will be in the emerging field of neuroprosthetics, which lies at the intersection of electrical engineering, neuroscience, and medicine. I seek to understand and engineer solutions to disorders of the nervous system, particularly epilepsy and stroke. Some great examples of work in the field are cochlear implants for the hearing impaired, as well as the recent NeuroPace RNS® System seizure prediction/prevention systems.

My specific focus will be on epileptic seizure prediction systems, cognitive prosthetics for victims of stroke and brain injury, and neuromorphic (brain-inspired) computing for biomedical, prosthetic, and wider computing applications. It's a really exciting nascent field to be in and I'm looking forward to being involved.

Dickinson has allowed me to pursue what interests me in a way that a more-specialized program couldn't. I was given wide latitude to follow what I found compelling and really connect with whatever it was that interested me, be it physics, mathematics, music, philosophy, or sociology.  Dickinson helped me develop an appetite and appreciation for the pursuit of knowledge about the wider world around me from a variety of perspectives. I learned that there are multiple lenses through which we can interpret the world around us, and that each is distinctly valuable. That's why I ultimately consider myself someone who studies the liberal arts, rather than just an engineer or physicist. Each has something to contribute and can benefit from consideration of the other.

What internship or research experiences have you had at Dickinson?

My sophomore year at Dickinson, I was accepted into a Research Experience for Undergraduates (REU) program at the University of Maryland's Institute for Research and Electronics and Applied Physics (IREAP).  It was my first exposure to scientific research and became the foundation of skills I would continue to develop.

I put these skills to test the following summer when I began research work at Dickinson as a research intern with the department of Physics & Astronomy.  I had the opportunity to make genuine intellectual contributions to research projects, as well as follow my own curiosity on an additional research project my research adviser Lars and I came up with. Both were incredibly rewarding experiences and made that summer one of my favorite moments at Dickinson.

My dream is to develop devices that can lead to real improvement in the quality of life of people with neurological disabilities. The part that excites me the most is the impact that this work will have on others. I've met many soldiers who have either lost a limb, or have had serious brain injury that has resulted in some loss of function. Stroke is one of the leading causes of death worldwide. To be at the forefront of a radical new type of treatment for these conditions is a deeply humbling honor and perhaps one of the biggest and most meaningful challenges in my life. I can't wait to be a part of the teams that are tackling these issues head on.

The first is definitely my independent study in nonlinear dynamics and chaos with visiting Prof. David Mertens (now at Eckerd).  It's really where I began to form my studies to my own curiosities, and helped ignite some innate curiosities about neuroscience. I'm greatly indebted to him and to the department for facilitating this.  I also must give credit to Dr. Steven Strogatz, whom I had the opportunity to meet and chat with during his visit as the Priestley award recipient. His work (which formed a large part of my independent study) has greatly influenced my thinking and has really imparted the importance of communication in science as well.

Perhaps the most pragmatic of my studies at Dickinson was with [Professor of Physics] Hans Pfister, where we investigated renewable energy resources, ranging from solar air heaters to wind turbines and solar panels. I ended up building my own solar air heater one summer at home, eventually reaching 66% efficiency and producing heat for the following winter (sadly a strong thunderstorm did away with it after a year). I have a better idea of how I want to design my home to be energy and ecologically efficient thanks to Hans' class.

I cannot omit my coursework in sociology with [Associate Professor of Sociology] Erik Love or my first-year seminar with [Associate Professor of American Studies] Jerry Philogene. This is where I really began to grapple with notions of inequality and critical theory. Intersectionality has been incredibly influential to how I conceive the world, and I credit this work for helping contextualize my own existence and the implications of my work.  It has taught me that science is not done in a vacuum and that it is absolutely necessary to consider the broader consequences of my discoveries in relation to the intersectional spectrums of race, class and gender.

By far, however, the most influential experience was my research alongside [Associate Professor of Physics] Lars English.  I cannot overstate how invaluable his mentorship and guidance was in the formation of my scientific abilities and goals.  In particular, Lars really helped cultivate the multidisciplinary aspect of my work. There has often been a tendency in academic disciplines to ultra-specialize, and focus solely on the exploratory framework existing within a given field. Lars helped show me that many solutions to the biggest problems facing us today lie at the intersections and bridges between fields. I still remember the day he told me that the future of science is interdisciplinary.  It's not something I will ever forget, and has since become the thesis my academic and scientific aspirations.

Learn more about Fritz's Dickinson experience in "The Virtue of Dedication."