ALLARM's Julie Vastine '03 Named to Board of Citizen Science Association 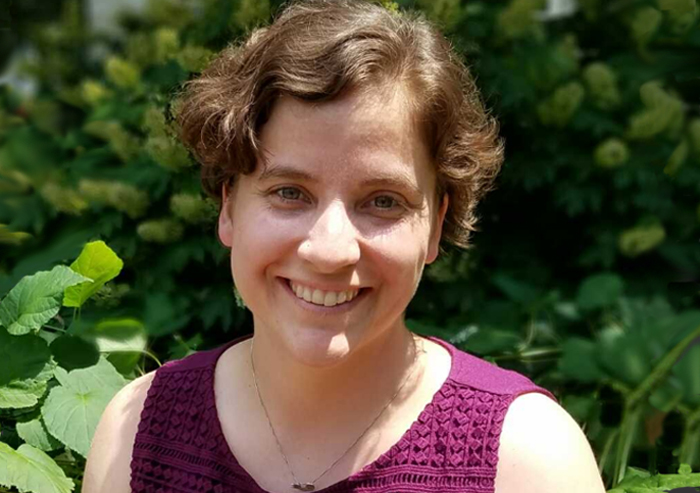 Julie Vastine ’03, director of Dickinson College’s Alliance for Aquatic Resource Monitoring (ALLARM), was recently appointed to the board of the Citizen Science Association, an international organization bringing together experts who support citizen-science initiatives, share ideas, pool resources and ensure that best practices are followed. As board member, Vastine will work with the organization’s partners to help grow the organization and its citizen-science initiatives.

Vastine, who majored in environmental science at Dickinson, has been an advocate for citizen-science initiatives since she was an ALLARM student volunteer. As ALLARM director, she is helping to spearhead a multiyear, six-state Chesapeake Bay partnership while securing ALLARM a position on the National Water Quality Monitoring Council. She has been a member of the council since 2014 and has been involved with the Citizen Science Association since soon after its founding in 2012.

Asked to articulate her vision for the association's future, Vastine wrote that she hopes to build on its strengths by fostering an expanded network and enhancing member services. "I hope to help CSA create opportunities for networks to learn from each other to help inform avenues to strengthen the movement," she wrote, in a proposal to the organization's board. "I envision a community where a birder, a water monitor and a monarch watch participant who are all collecting scientific data in the same location would come together to share their understanding of their environment from their research point of view."

She says she’s excited to begin work as a Citizen Science Association board member, along with five new appointees from across the nation.

“Being named to the board further positions Dickinson College and ALLARM as national leaders in citizen science," she added.