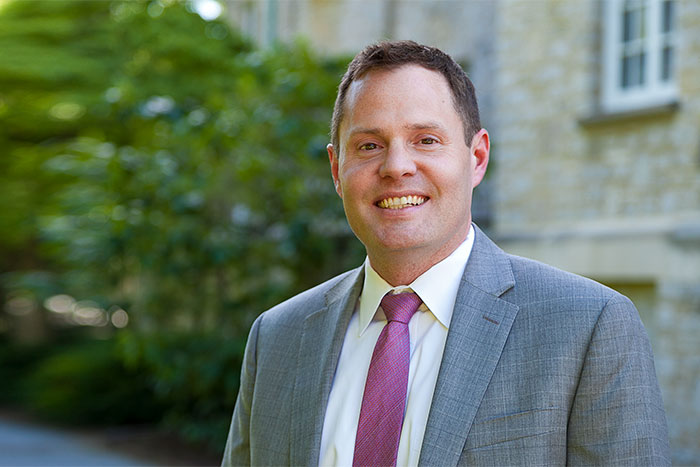 In February, I had the opportunity to sit in during a panel discussion as four Dickinson alumni described the value of their history degrees, which really ended up being a broader discussion of the value of the liberal arts. This panel included an entrepreneur, a best-selling author, a consultant and a shopping mall developer, all of whom demonstrated radically diverse applications of their history degrees from Dickinson. As a science major myself, I was fascinated by how similar these perspectives were to other panels I’ve seen from graduates of the departments of physics and chemistry here at Dickinson.

When these alumni were asked what has been most useful about their degrees, many of the reasons had nothing to do with their history major itself. Rather, useful attributes included the ability to learn, to research complex problems and to communicate effectively. Being able to write well was of particular focus. There was also strong consensus around the concept of a liberal-arts education from Dickinson being a foundation of skills for a lifetime of learning. It strikes me that nothing could be more valuable than a strong foundation in our changing world, where the economy seems to reinvent industries, technologies and business practices at a dizzying clip. In many respects, our strong liberal-arts education enables us all to adapt and flourish amidst change.

This ties directly to the question I am most often asked by alumni: “How can I help?” First, be an advocate for the liberal-arts educational model. While subjects like history are valuable for the sake of learning alone, they are also powerful mechanisms to teach foundational skills that will never expire. Second, talk about your Dickinson experience with family, friends and colleagues often, and let your passion for the institution show. Third, be a bridge for students to transition to life as a graduate. Sign up for Alumnifire, be a mentor and find internships or opportunities that help the next generation of Dickinsonians succeed. Fourth, give—whether in the form of time or treasure, a little or a lot, give something back.