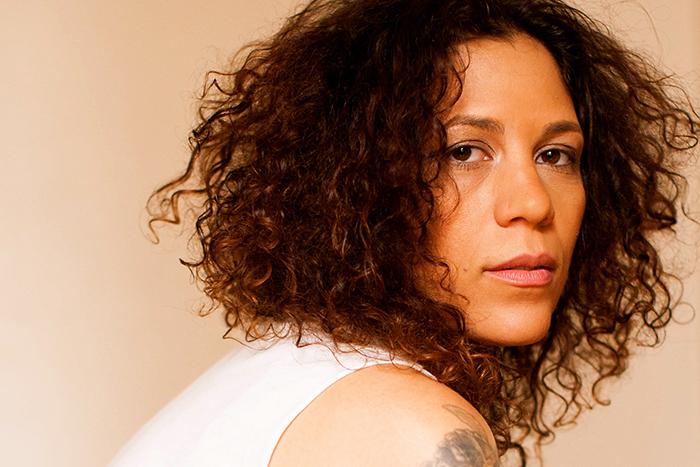 Award-winning journalist Raquel Cepeda will present “Remixing the American Dream,” a lecture at Dickinson that redefines upward mobility and progress in the context of race relations and inequalities. The event will be held on Wednesday, Oct. 4, at 7 p.m. in the Anita Tuvin Schlechter (ATS) Auditorium.

By uncovering her ancestors’ stories of migration and survival, Cepeda comes to terms with her own marginalized hybrid identity as a Dominican-American woman. Her work examines how ancestry and community inform identity, especially when that identity is marginalized or minimized by social norms. She argues that the traditional milestones of upward social mobility that define the American dream are unavailable to communities that do not see their identities reflected or embraced in mainstream American culture. Instead, she offers a more flexible definition of the American dream for those who do not fit the popular narrative.

Cepeda is the author of Bird of Paradise: How I Became Latina, a memoir-detective novel that recounts her coming of age in Santo Domingo and uptown Manhattan in the 1980s and her attempt to define her ancestry through DNA testing. She edited And It Don’t Stop: the Best American Hip-Hop Journalism of the Last 25 Years, a collection of hip-hop journalism that received the PEN/Beyond Margins and Latino Book awards. Cepeda also produced the short film Some Girls and the 2007 NAMIC Vision-nominated documentary, Bling: A Planet Rock, which explores the relationship between the commercial hip-hop industry and the civil war in Sierra Leone. She has been featured in The New York Times, the Associated Press, CNN and many other media outlets. Cepeda is currently working on a documentary about gun violence and a book about gentrification in her native community, Inwood, New York, titled East of Broadway.

The event is sponsored by the Clarke Forum for Contemporary Issues and co-sponsored by the Women’s & Gender Resource Center, the Popel Shaw Center for Race & Ethnicity, the Division of Student Life and the departments of Spanish & Portuguese, women’s, gender & sexuality studies and English.