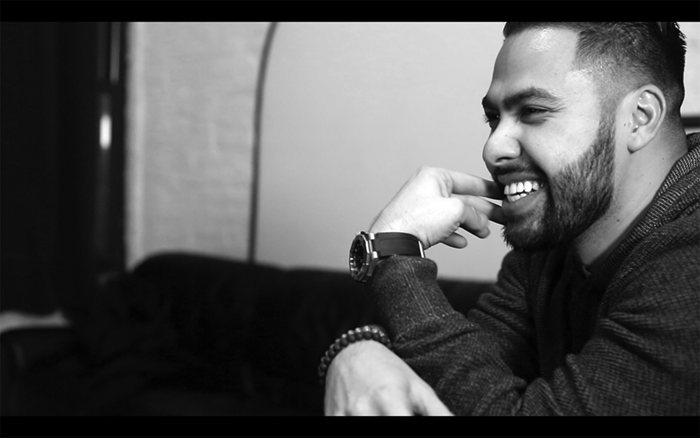 Jason Gong ’06 was in his final year of high school on Sept. 11, 2001, when two hijacked planes altered his city’s skyline and his nation’s worldview. As a New Yorker and son of a first responder, he was deeply affected and, one year later, he arrived at Dickinson with big questions about how differences and commonalities between groups influence the ways we think and act.

Gong was part of only the second cohort of Posse Foundation scholars to enroll at Dickinson, and campus life presented formidable challenges. “At that time, Dickinson was not a very ethnically diverse place,” he remembers. “I’d never met anyone who’d gone to private schools or prep schools, and many of [my classmates] had never met anyone like me, in terms of cultural, ethnic and socioeconomic differences. I found myself having interesting and frustrating interactions with students who didn’t know what they didn’t know.”

Inspired by a First-Year Seminar with Ted Pulcini, the Thomas Bowman Professor of Religion and Philosophy, Gong dived into the history and social science behind those differences, and he eventually declared a religion major, with a focus on world faiths. He also tackled the issues head-on.

"I wanted to engage people in hard conversations about what they were experiencing at Dickinson, about what makes us different and what we can learn from one another. It was a very powerful experience, seeing the campus culture begin to shift."

“I wanted to engage people in hard conversations about what they were experiencing at Dickinson, about what makes us different and what we can learn from one another,” says Gong, a Sustained Dialogue moderator who also was a member of the football team, the Asian Pacific Association, African American Society, Umoja, Emerging Leaders Retreat and the D-Tones. “It was a very powerful experience, seeing the campus culture begin to shift.”

The summer after his first undergrad year, during an internship at Lehman Brothers, Gong learned that he could carry diversity work into the corporate world. A year later, Lehman Brothers offered him a summer internship in London, where he helped launch the global firm’s European diversity team.

Gong worked at Lehman Brothers right after graduation and went on to work in diversity and inclusion at several other organizations, including American Express and Prudential Financial. He next branched out to Silicon Valley, where corporate change moves more quickly, leading engagement and inclusion programs at Facebook. He moved to Pinterest last summer, continuing his work in the tech sector, and remains an active Dickinson career mentor and volunteer.

Gong admits he’s in a challenging line of work, given the current social and political climate. “Everything that’s been happening in the last couple years is nothing new, but the tensions we’re seeing in this country are high, and that’s helped bring into focus how important this work is, and continues to be,” he says. “As much progress as we’ve made in this country, we still have so much work to do.”