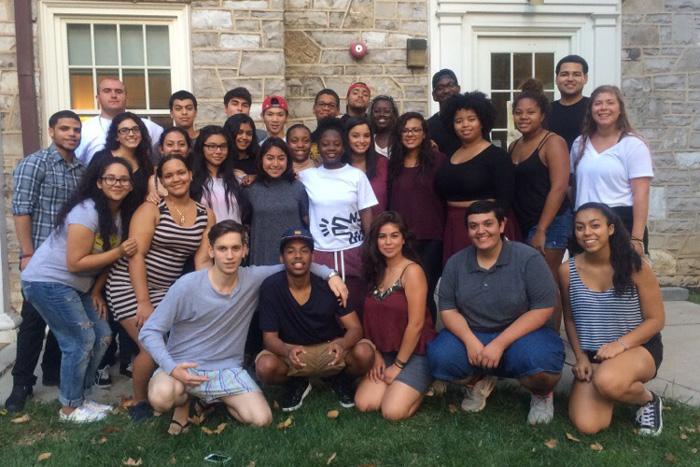 The concept of a Posse is rooted in the belief that a small, diverse group of talented students—a Posse—carefully selected and trained, can serve as a catalyst for increased individual and community development.

Dickinson College began its relationship with the Posse Foundation in 2001, with its first cohort of students arriving from New York City. After several successful years with New York, Dickinson expanded its outreach and in 2005 became the first college on the East Coast to partner with the Los Angeles Posse program.