Women in the World Summit 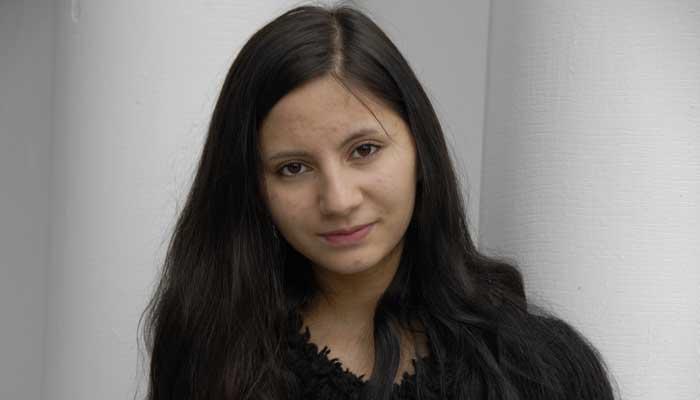 Some of the women who will gather in New York for Newsweek and The Daily Beast’s third-annual Women in the World Summit are household names including Hillary Clinton, Meryl Streep, Gloria Steinem, Angelina Jolie, Nancy Pelosi and Barbara Walters. But others have gone about their life-changing work with little fanfare or name recognition; one of those women is Dickinson sophomore Noorjahan Akbar.

Since arriving on campus, Akbar has made it her mission to help women in her home country of Afghanistan achieve gender equality. In April 2011 she co-founded Young Women for Change (YWC), a nonprofit organization of men and women volunteer advocates committed to improving the lives of Afghan women through social and economic participation, political empowerment, advocacy and increased access to education. Since its founding, YWC has formed a male advocacy group, organized monthly lectures on gender and women’s studies, collected books to build libraries in Kabul and Helmand, held the very first anti-street-harassment march in Afghan history and will soon be conducting the first ever large-scale study of sexual harassment in Afghanistan.

To learn more about Akbar and her work with YWC, and to get a first-hand look at the challenges she faces working to improve the lives and rights of Afghan women, watch this ABC News special by foreign correspondent Trevor Bormann.

A Daily Beast article about the attendees who will gather this week includes Akbar, who will be a speaker at the 2012 Women in the World Summit.

Read more about Akbar in From Kabul to Carlisle in the winter 2011 issue of Dickinson Magazine. She also was featured in a USA Today article and a FOX news program about the efforts of the Afghan Girls Financial Assistance Fund formed by Leo Motiuk ’66.